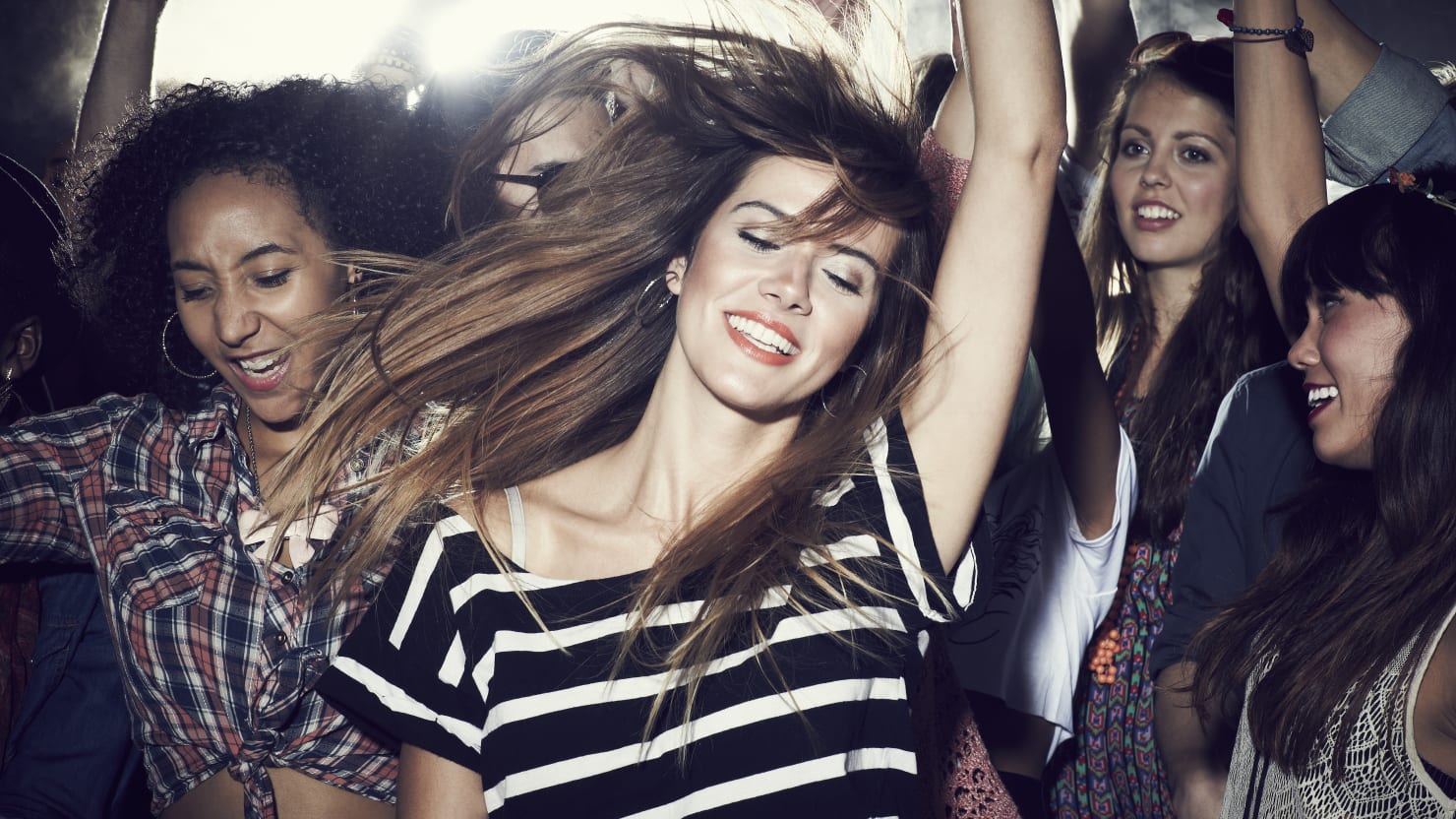 The next time you find yourself dancing at a concert, it might be more than just your favorite jams making you groove.

In a study published on November 7 in the journal Current Biology, researchers found that undetectable, very low-frequency (VLF) vibrations at music shows cause people to dance more. The study’s authors believe that this might mean that certain music vibrations impact pathways deep in the brain and create a reward system from dancing.

“These results demonstrate that a complex, social behavior–dance–can be increased in intensity by VLFs without participants’ awareness,” the study’s authors wrote. To get their results the researchers switched on and off a VLF speaker during an EDM live concert. The researchers measured the amount of people dancing using motion capture headbands. They found that the VLF speaker turned on more often than the off switch. Since the frequency was “below or near auditory thresholds,” the authors said that it “represents an unconscious effect on behavior.”

That’s all to say, you might not even realize that the music you’re listening to is making you want to dance more–but the inner workings of your subconscious mind does. It makes you want more groove.

This is only one example of an extremely specific type of music environment. Anyone who has ever been to an EDM show or festival knows that it’s a unique group environment (to say the least). Future studies might want to explore if VLF also works in the context of jazz or country music.

However, it does track with current research into music’s effect on the human body. some research suggests that listening to music can trigger rhythmic entrainment. This is when the brain responds to musical stimulation, resulting in relaxation, and sometimes even pain relief. These vibrations can also affect your mind at a deeper level when it comes to VLF.

Other research found that music might impact our mirror neurons, which are brain cells that light up when we imitate something we see another person doing (e.g. You feel like you should yawn when someone is yawning. If you are at a concert and see someone dancing, you might want to join in.

Overall, though, the study seems to suggest that there’s something very innate to humans about dancing and music even if we can’t necessarily hear certain aspects of it. It’s not something that we have learned from culture, but our love for dancing and showing off in clubs might just be part of our human nature. That’s enough to make you want to dance the next time your favourite song is played.