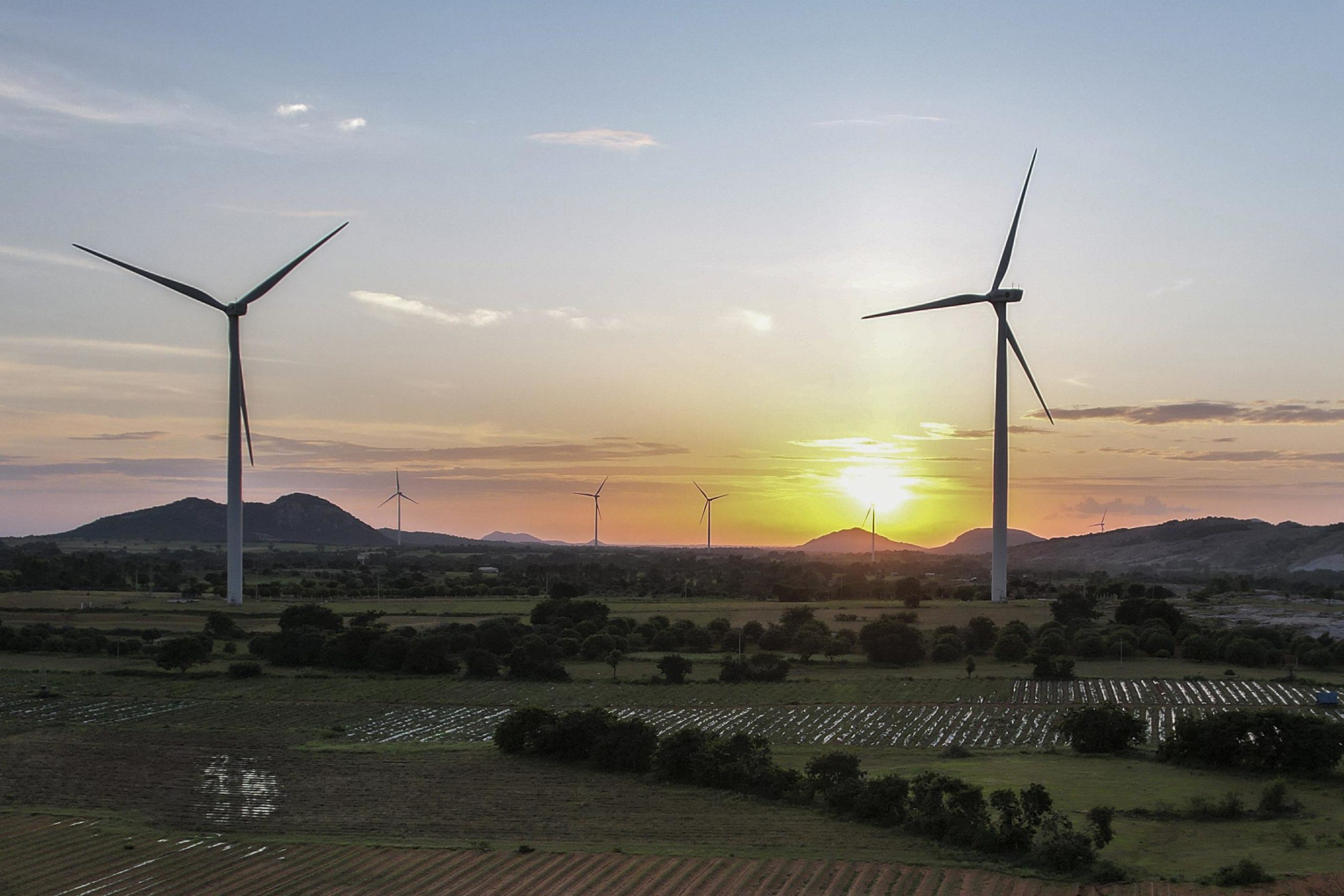 BENGALURU, India — India officially takes up its role as chair of the Group of 20 leading economies for the coming year Thursday and it’s putting climate at the top of the group’s priorities.

Programs to encourage sustainable living and money for countries to transition to clean energy and deal with the effects of a warming world are some of the key areas that India will focus on during its presidency, experts say. Some say India will also use its new position to boost its climate credentials and act as a bridge between the interests of industrialized nations and developing ones.

The country has made considerable moves toward its climate goals in recent years but is currently one of the world’s top emitters of planet-warming gases.

The G-20, made up of the world’s largest economies, has a rolling presidency with a different member state in charge of the group’s agenda and priorities each year. Experts believe India will use the “big stage” of the G-20 presidency to drive forward its climate and development plans.

The country “will focus heavily on responding to the current and future challenges posed by climate change,” said Samir Sarin, president of the Observer Research Foundation, a New Delhi-based think tank. The ORF will be anchoring the T-20 — a group of think tanks from the 20 member countries whose participants meet alongside the G-20.

Sarin said that India will work to ensure that money is flowing from rich industrialized nations to emerging economies to help them combat global warming, such as a promise of $100 billion a year for clean energy and adapting to climate change for poorer nations that has not yet been fulfilled and a recent pledge to vulnerable countries that there will be a fund for the loss and damage caused by extreme weather.

He added that India will also use the presidency to push its flagship “Mission Life” program that encourages more sustainable lifestyles in the country, which is set to soon become most populous in the world.

When outgoing chair Indonesia formally handed the presidency to India in Bali last month, Prime Minister Narendra Modi took the opportunity to promote the program, saying it could make “a big contribution” by turning sustainable living into “a mass movement.”

The impact of lifestyle “has not received as much attention in the global discourse as it should,” said RR Rashmi, a distinguished fellow at The Energy Research Institute in New Delhi. He added that the issue “may get some prominence” at the G-20 which would be a success for the Indian government, but critics say the focus on lifestyle changes must be backed by policy to have credibility.

India has been beefing up its climate credentials, with its recent domestic targets to transition to renewable energy more ambitious than the goals it submitted to the U.N. as part of the Paris Agreement, which requires countries to show how they plan to limit warming to temperature targets set in 2015.

Analysts say nations’ climate ambitions and actions — including India’s — are not in line with temperature targets.

Many of India’s big industrialists are investing heavily in renewable energy domestically as well as globally, but the Indian government is also preparing to invest in coal-based power plants at the cost of $33 billion over the next four years.

At the U.N. climate conference last month, India — currently the world’s third largest emitter of greenhouse gases — proposed a phaseout of all fossil fuels and repeatedly emphasized the need to revamp global climate finance. The country says it cannot reach its climate goals and reduce carbon dioxide emissions without significantly more finance from richer nations, a claim which those countries dispute.

Navroz Dubash, author of several U.N. climate reports and professor at the Centre for Policy Research, said that a key question for many countries is how “emerging economies address development needs and do it in a low carbon pathway” with several in the global south, like India, pointing to a need for outside investment.

As the chair of the G-20, India is a good position “to say what it will take for us to develop in ways that don’t lock up the remaining carbon budget,” Dubash added, referring to the amount of carbon dioxide the world can emit while still containing global warming within 1.5 degrees Celsius (2.7 Fahrenheit) compared with preindustrial levels.

“Developing countries are making a convincing case that green industrial policies are actually quite dependent on having public money to throw at the problems,” said Dubash. Some experts say more than $2 trillion is needed each year by 2030 to help developing countries cut emissions and deal with the effects of a warming climate, with $1 trillion from domestic sources and the rest coming from external sources such as developed countries or multilateral development banks.

“This public money can also be a way of getting in private money, which is what the U.S. has done in its Inflation Reduction Act,” Dubash added. The U.S.’s flagship climate package that passed earlier this year includes incentives for building out clean energy infrastructure.

The G-20 will also be looking closely at alternative means to getting climate finance, experts say. The group could potentially take a leaf out of the Bridgetown initiative proposed by the prime minister of Barbados, Mia Mottley, which involves unlocking large sums of money from multilateral development banks and international financial institutions to help countries adapt to climate change and transition to cleaner energy.

The idea has recently gained traction amongst developed nations, with France’s Macron recently vocalizing his support.

“A large share of emissions will come from the developing world in the future,” Sarin said. “If we make it easier for them to shift to clean energy, then these emissions can be avoided.”

The post In new role as G-20 chair, India set to focus on climate appeared first on Associated Press.