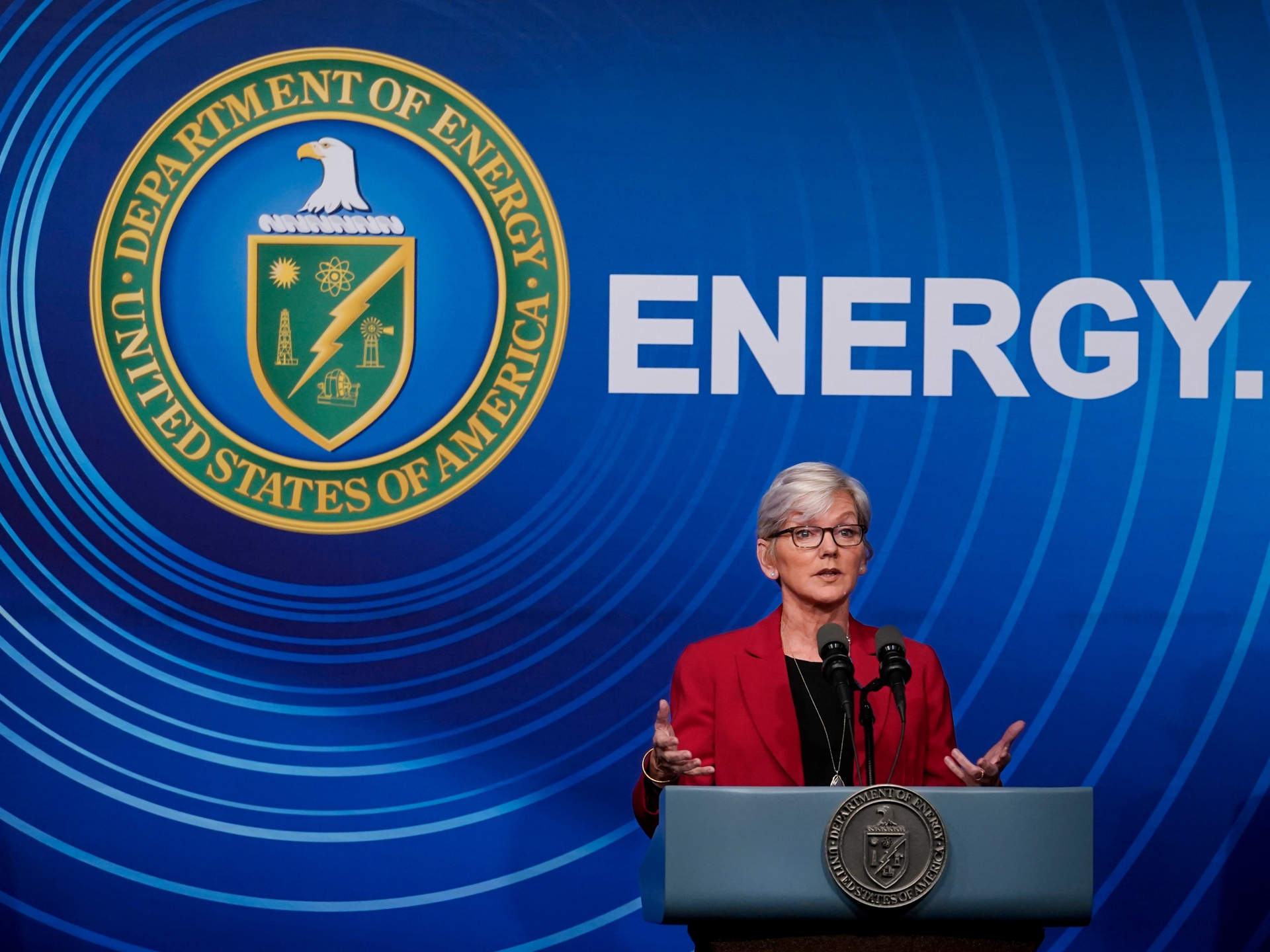 The United States has announced that scientists have made a breakthrough in fusion energy, in what officials called a “milestone” that has the potential to one day become a boundless source of clean energy.

At a press conference on Tuesday, US officials said that scientists at the Lawrence Livermore National Laboratory (LLNL) in California had produced more energy in a fusion reaction, the process that powers the sun and the stars, for the first time.

“Monday, December 5, 2022, was an important day in science,” Jill Ruby, the undersecretary for nuclear security at the Department of Energy, told reporters on Tuesday. “Reaching ignition in a controlled fusion experiment is an achievement that has come after more than 60 years of global research.”

The scientific breakthrough has kindled hopes that fusion could become a powerful source of clean energy and spur new technological and scientific innovations.

However, there is still a long way to go before fusion is viable on an industrial scale.

The ignition achieved was a single event – to produce continuous power it would need to be done regularly many times a minute. Getting to that point will require further investment and research to create the technologies to build a power plant.

The lasers at LLNL, for example, are decades old.

BREAKING NEWS: This is an announcement that has been decades in the making.

On December 5, 2022 a team from DOE’s @Livermore_Lab made history by achieving fusion ignition.

This breakthrough will change the future of clean power and America’s national defense forever. pic.twitter.com/hFHWbmCNQJ

The LLNL said a team at its National Ignition Facility (NIF) conducted the first controlled fusion experiment in history on December 5, achieving what is known as “scientific energy breakeven”.

The NIF used 192 lasers all pointed into a thimble-sized cylinder filled with hydrogen to induce conditions several times hotter than the centre of the sun which created a very short fusion reaction.

Secretary of Energy Jennifer Granholm said on Tuesday that producing more energy than was consumed by ignition, called “net energy gain”, was a crucial new milestone that would “go down in the history books”.

While producing energy from fusion that could power homes and other areas of everyday life is decades away, officials said Tuesday’s announcement was a significant step towards that future.

“It’s almost like it’s a starting gun going off,” said Professor Dennis Whyte, the director of the Plasma Science and Fusion Center at the Massachusetts Institute of Technology. “We should be pushing towards making fusion energy systems available to tackle climate change and energy security.”

Nuclear power plants around the world currently use fission – the splitting of a heavy atom’s nucleus — to produce energy.

Fusion involves pushing hydrogen atoms into each other with tremendous force, so much so that they combine to create helium, releasing a large amount of energy and heat. The process produces no greenhouse gases, leaves little waste, and has no risk of nuclear accidents.

Arati Prabhakar, the director of the White House Office of Sciences and Technology Policy, said the experiment represents a “tremendous example of what perseverance can achieve”.

Nuclear scientists outside the laboratory said the achievement will be a crucial stepping stone, but there is much more science to be done before fusion becomes commercially viable.

Tony Roulstone, a nuclear energy expert at the University of Cambridge, estimated that the energy output of the experiment was only 0.5 percent of the energy that was needed to fire the lasers in the first place.

“Therefore, we can say that this result … is a success of the science – but still a long way from providing useful, abundant, clean energy,” Roulstone said.

The electricity industry cautiously welcomed the step, though emphasised that in order to carry out the energy transition, fusion should not slow down efforts on building out other alternatives like solar and wind power, battery storage and nuclear fission.

“It’s the first step that says ‘Yes, this is not just fantasy, this can be done, in theory,’” said Andrew Sowder, a senior technology executive at EPRI, a non-profit energy research and development group.