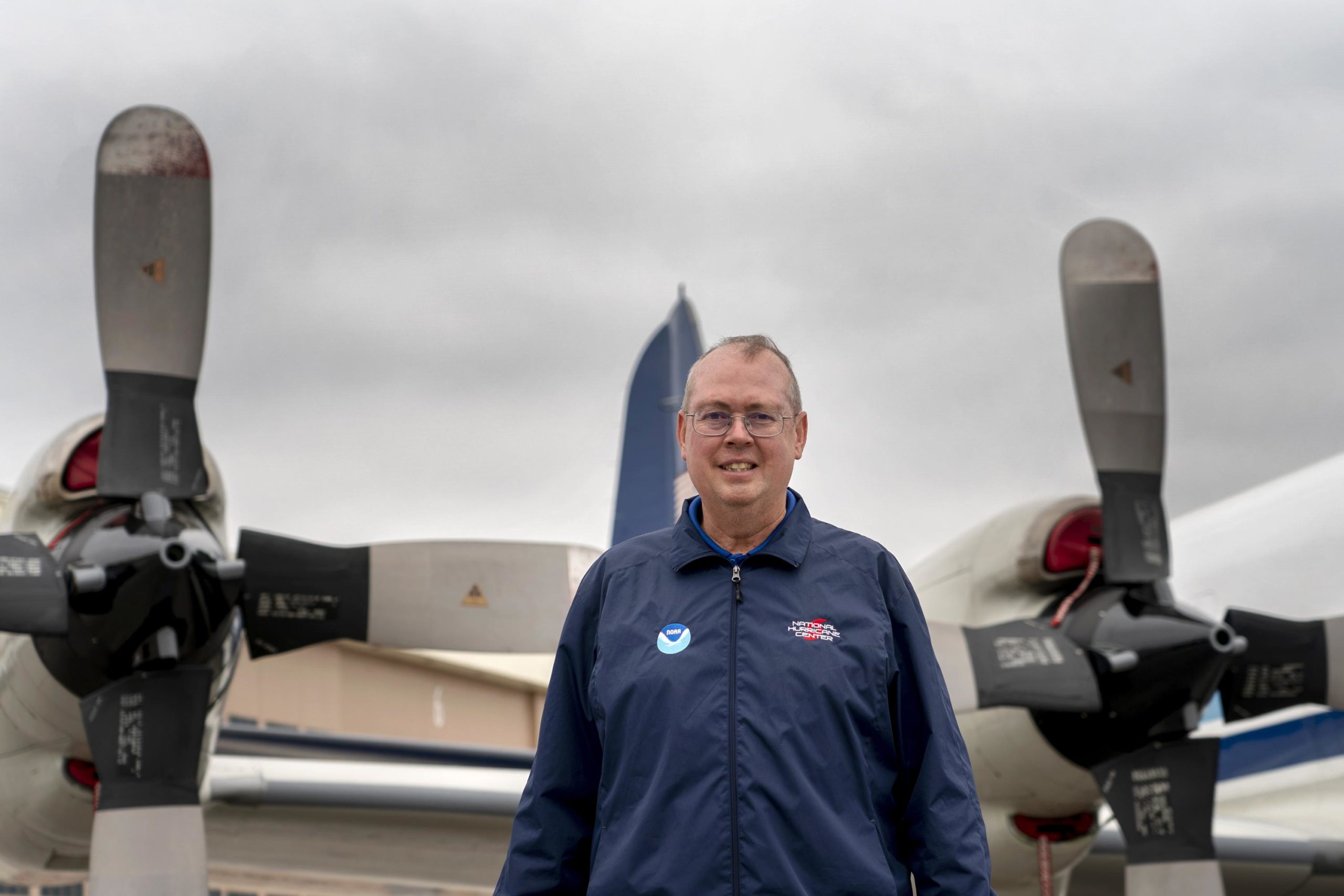 WASHINGTON — A meteorologist who oversaw warnings and forecasts during one of the busiest spurts of Atlantic hurricane activity on record will take over as the new director of the National Weather Service, as scientists expect extreme and dangerous storms and heatwaves to worsen with climate change.

The National Oceanic and Atmospheric Administration on Tuesday named National Hurricane Center Director Ken Graham the overall boss of the weather service, succeeding winter storm expert Louis Uccellini, who retired as of January 1. During Graham’s four years as hurricane center chief there have been more named Atlantic storms, 101, than in any other four-year period since 1851, according to Colorado State University records.

Graham also headed the weather service’s offices in Corpus Christi, Texas, and Birmingham, Alabama, including during a 2002 tornado outbreak that killed 12 people. In Mississippi, he was also a TV meteorologist.

During his last two years as hurricane director, big storms came so often that “I hate to say the word routine, but they became so frequent that we just sprung back into action,” Graham said in a May interview. “Almost 28 years in the weather service, I’ve seen a lot of damage. A lot of people lose everything, a lot of loss of life.”

The U.S. National Climate Assessment in 2018 said warming-charged extremes “have already become more frequent, intense, widespread or of long duration” and will only get worse.

The weather service has about 4,900 employees and 144 offices. Weather, climate and water disasters cause about 650 deaths a year and cause about $15 billion in damage annually, according to NOAA.

The post Hurricane chief to take over as weather service director appeared first on Associated Press.