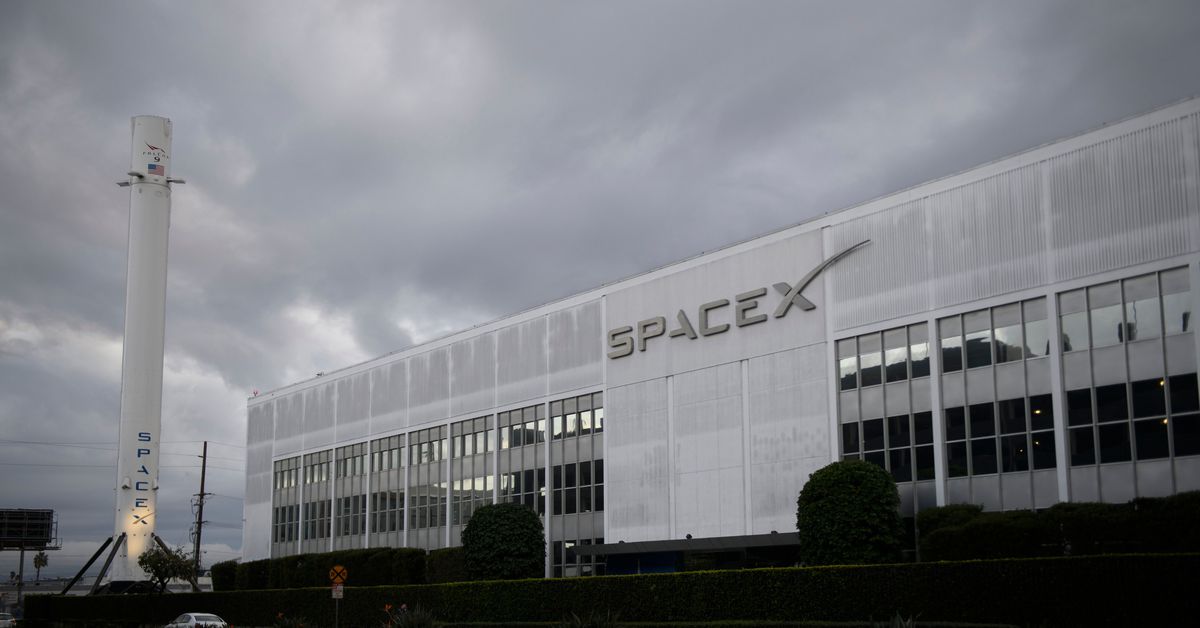 It took less than a day and a half for more than 400 SpaceX employees to sign onto an open letter criticizing CEO Elon Musk after it was posted and shared by some of their co-workers in an internal chat. Just 32 hours after it was shared, the internal landing page for the document was taken offline, around the same time that a group of employees was fired for their involvement in crafting and sharing the letter, a move that may have been a violation of labor law.

The open letter first went live on an internal landing page at noon Eastern, and then it was shared by a handful of employees to roughly 10 chat rooms in Microsoft Teams as well as one email list. Bold text was used: employees claimed that Musk had been causing embarrassment for the company in recent weeks. The letter writers offered suggestions for ways that SpaceX could distance itself from Musk’s Twitter presence as well as do better to hold executives and those who commit sexual harassment accountable.

An employee who helped craft the letter but wished to remain anonymous claimed that “a large number of employees across a bunch of demographics and roles and levels helped write the letter.” Employees were given the option to sign onto the document by taking a survey or scanning a QR code.

The largest Teams channel where the document was shared had roughly 2,600 members, largely filled with engineers, while the other Teams channels were relatively small. The writers also had plans to distribute a stack of physical copies of the letter, which also had QR codes for people to scan, around production and food service areas. According to one person involved, no one gave them out prior to firings. There were also concerns that posting copies of the letter would be perceived as union organizing and that cameras in the SpaceX building would reveal who distributed them. Before the landing page got shut down, the writers saw that they got roughly 3,000 unique visitors to their site.

While the document ultimately got 404 signatures, many more people reached out to those who shared the letter on Signal, in person, and through Teams, saying they would sign if they could afford to get fired at the moment, according to a person involved. In 2017, another Musk company, Tesla, fired an employee for distributing pamphlets encouraging employees to unionize. Additionally, in May of this year, Musk also tweeted that Tesla would be forming a “hardcore litigation department” to “directly initiate and execute lawsuits.”

Their fears turned out to be credible, as SpaceX management wound up firing at least five employees for their involvement with the letter. Gwynne Shotwell, SpaceX’s president, sent an email to SpaceX informing them of their terminations and denouncing the letter.

“We have too much critical work to accomplish and no need for this kind of overreaching activism — our current leadership team is more dedicated to ensuring we have a great and ever-improving work environment than any I have seen in my 35-year career,” Shotwell wrote. Echoing the letter writers, she claimed that the letter, not Musk’s behavior, was a source of distraction for SpaceX, which has a busy schedule in the days and weeks ahead.

SpaceX did not respond to a request for comment by The Verge in time for publication.

Shotwell also argued in her email that other employees not involved in the letter had felt uncomfortable, intimidated, and pressured to sign onto the document. However, two of those involved with writing it, speaking on the condition of anonymity, dispute that claim. The two men claim that they just sent the letter via Teams, asking for help and pointing out the source.

“There was no pressure applied to anyone to collect signatures,” one employee who helped craft the letter said, who also wanted to remain anonymous. “The open letter either stands on its own or it doesn’t.”

The news of the employees’ firings has spread throughout the company, and a few current employees have expressed to The Verge their dismay at the actions the company took.

“I do feel like, moving forward, people who don’t 100% agree with Elon will have to keep their mouth shut or leave the company, which is very sad,” one SpaceX employee, who was not involved in the letter, tells The Verge. “We all admire his intelligence but his social behavior is unacceptable, and we find ourselves in a position where we are both proud and ashamed to work for SpaceX.”