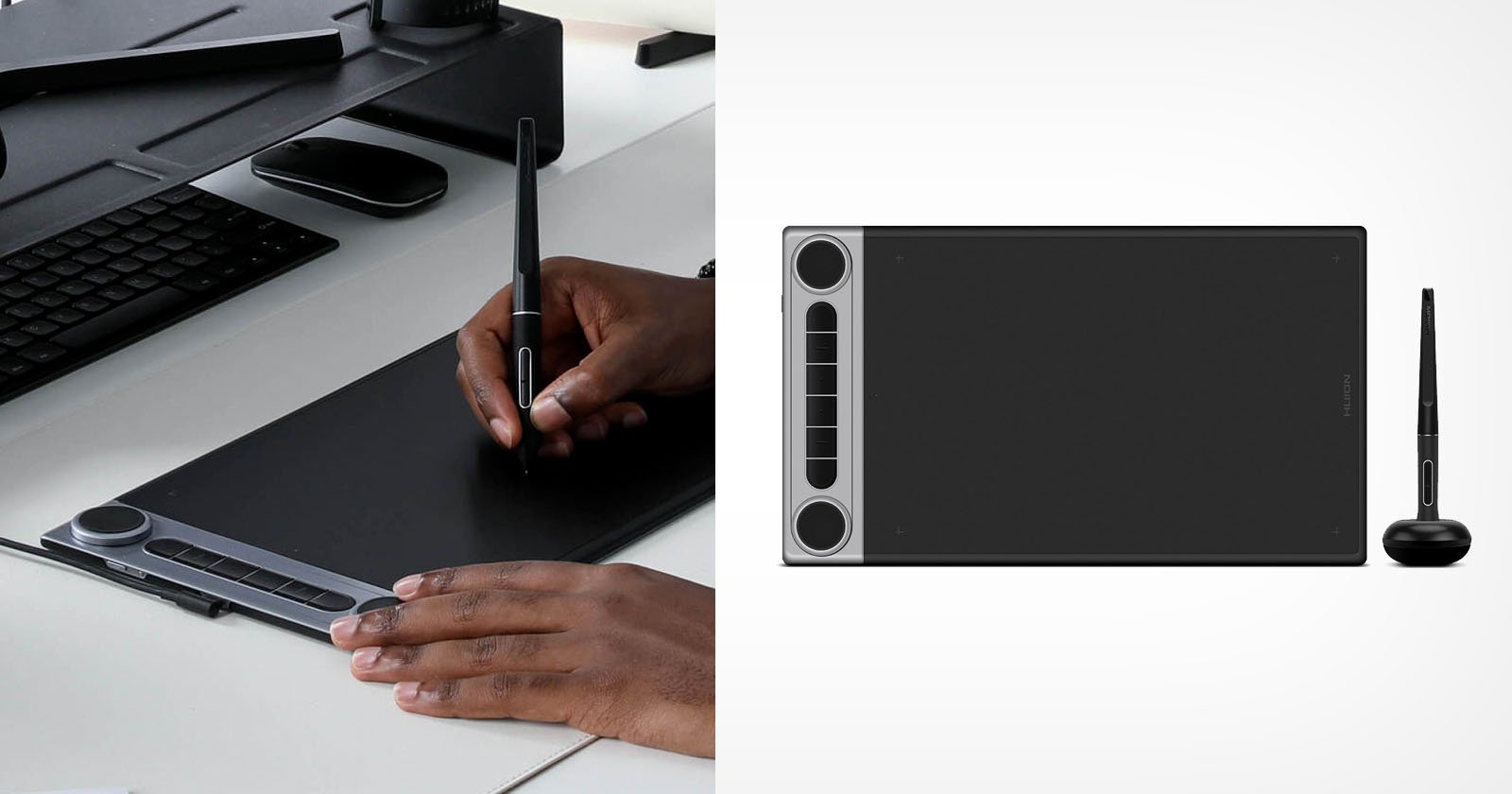 Huoin has announced the successor to the Inspiroy Dial Q620M: the Inspiroy Dial 2. The company says it not only optimizes the design but also adds a second dial that it claims helps further improve productivity.

The new Bluetooth tablet uses a new type of surface that Huoin calls PenTech 3.0 that the company says it has a feel in use that is akin to how a pen feels when put to paper. Huoin says it reduces the retraction distance by 40%, which means precise positioning, and combines that with a stable pen nib for accurate drawing. The surface is supposedly made up of an optimized “meta surface” with increased friction that enhances surface roughness by up to 20% and provides users with a feeling that Huoin says is very similar to writing on paper. The pen is an EMR technology battery-free design as well. 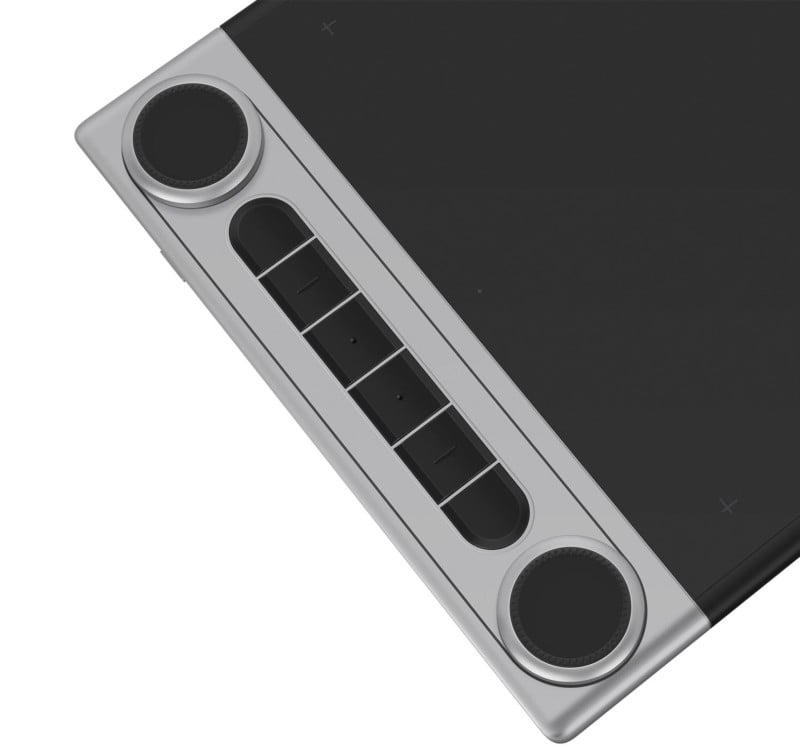 The pen and tablet support 8,192 pressure levels and supports a working area of 10.5 by 6.56 inches when paired with a computer (that is compressed when working with an Android device).

The two dials support the quick-access Windows radial menu and Huoin says users can also easily program them to perform a variety of functions including zooming in and out on a digital canvas, adjusting brush size, undoing, scrolling through pages, adjusting computer volume, and other tasks. Huoin says that the two dials along with the six shortcut keys greatly improve user workflow. 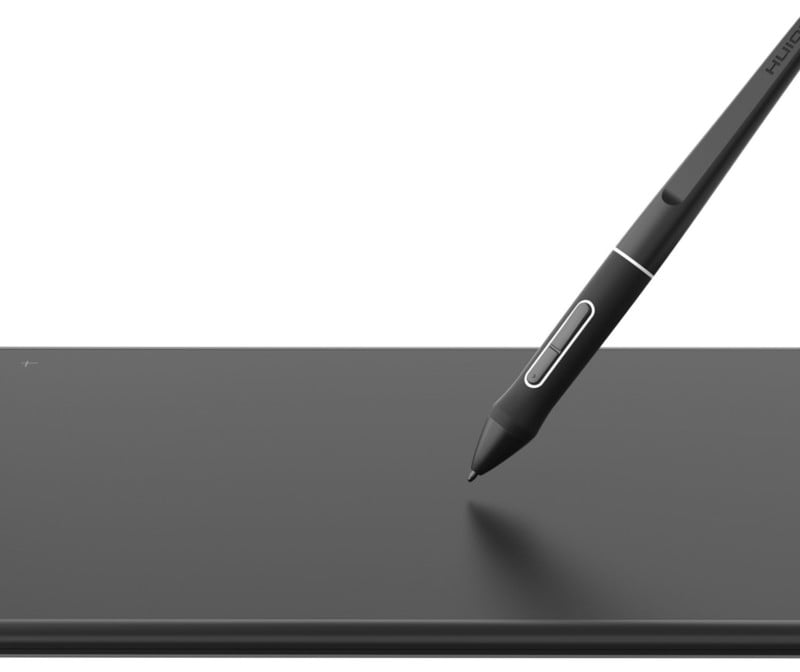 The Inspiroy Dial 2 supports Bluetooth 5 for wireless operation, but can also be used wired directly to a computer with USB-C. The company says the Bluetooth 5 uses low power while also providing for a more stable network connection and as a result, the 1,300 mAh battery in the Dial 2 can last up to 18 hours between charges. When it needs to be plugged in, the tablet can charge from 0% to full in 2.5 hours via fast charging (4.5 hours via standard charging).

The Huoin Inspiroy Dial 2 works with Windows, macOS, ChromeOS, and Linux as well as both HarmonyOS and AndroidOS for mobile devices.

The tablet ships with a pen, cable, pen holder, five standard nibs, five felt nibs, and a nib clip. The Huoin Inspiroy Dial 2 is available starting today directly from the company’s website for $160.