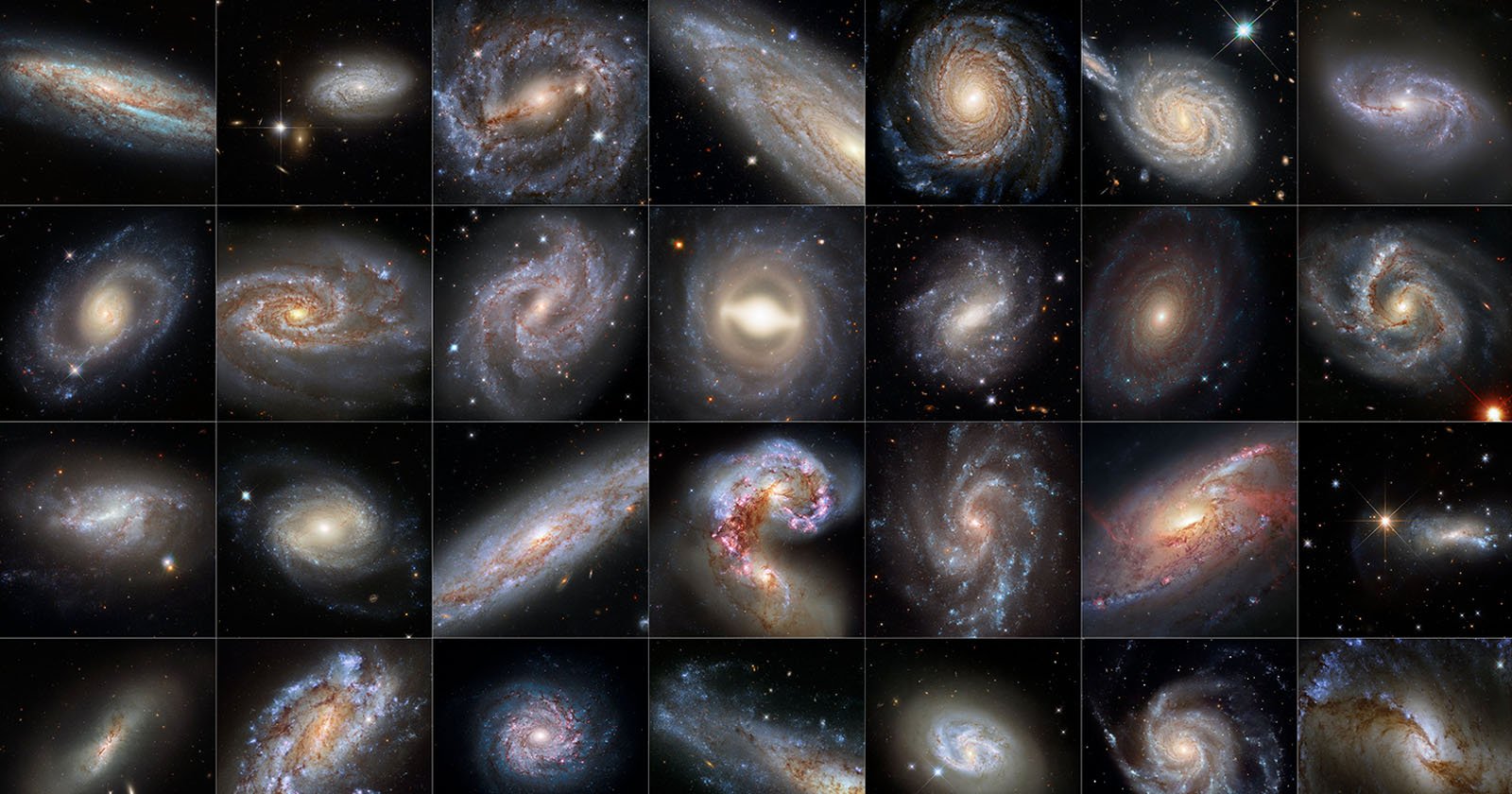 NASA’s Hubble Space Telescope has calibrated more than 40 “milepost markers” of space and time over the course of the last 30 years that scientists are using to measure the expansion of the universe. But the data doesn’t match with other observations from right after the big bang, and the weird discrepancy might involve brand new physics.

In a new paper published in the Astrophysical Journal, Nobel Laureate Adam Riess of the Space Telescope Science Institute (STScI) and the Johns Hopkins University in Baltimore, Maryland completed the biggest and likely last major update on what is known as the Hubble constant. These results are more than twice the number of previous cosmic distance markers that Reiss had used to estimate the expansion of our universe. It includes over 1,000 Hubble orbits.

“When NASA conceived of a large space telescope in the 1970s, one of the primary justifications for the expense and extraordinary technical effort was to be able to resolve Cepheids, stars that brighten and dim periodically, seen inside our Milky Way and external galaxies,” NASA explains.

“Cepheids have long been the gold standard of cosmic mile markers since their utility was discovered by astronomer Henrietta Swan Leavitt in 1912. Astronomers can calculate greater distances using Type Ia Supernovae

NASA claims that these objects combined have allowed them to determine the Hubble constant which is crucial for the calculation of the universe’s age.

But Reiss has found that the collection of three decades of Hubble imaging data, combined with information gathered from other telescopes, doesn’t match with the expansion rate of the universe as determined by a group of other independent observations, which have predicted a different expansion value.

NASA says that this means something weird is going on that very well might include brand new physics.

The expansion rate of the universe was predicted to be slower than what Hubble’s data shows, and Reiss says that given Hubble’s sample size there was only a one-in-a-million chance that astronomers are wrong due to “an unlucky draw,” a common threshold for taking a problem seriously in the realm of physics.

This data is a major blow to what used to be an easy and straight forward understanding of the Universe’s evolution.

“Astronomers are at a loss for an explanation of the disconnect between the expansion rate of the local universe versus the primeval universe, but the answer might involve additional physics of the universe,” NASA says.

Hubble has provided astronomers as much as it can on this topic, and it will be up to the James Webb Space Telescope to continue the research by going back to those cosmic milepost markers and looking at them in sharper resolution than what Hubble can see. Webb’s first observations will be made this summer.

Reiss is excited by the prospect of learning more about the universe than astronomers.

“Actually I don’t care about what the expansion value specifically is, but I enjoy using it to learn more about the universe,” Riess states.