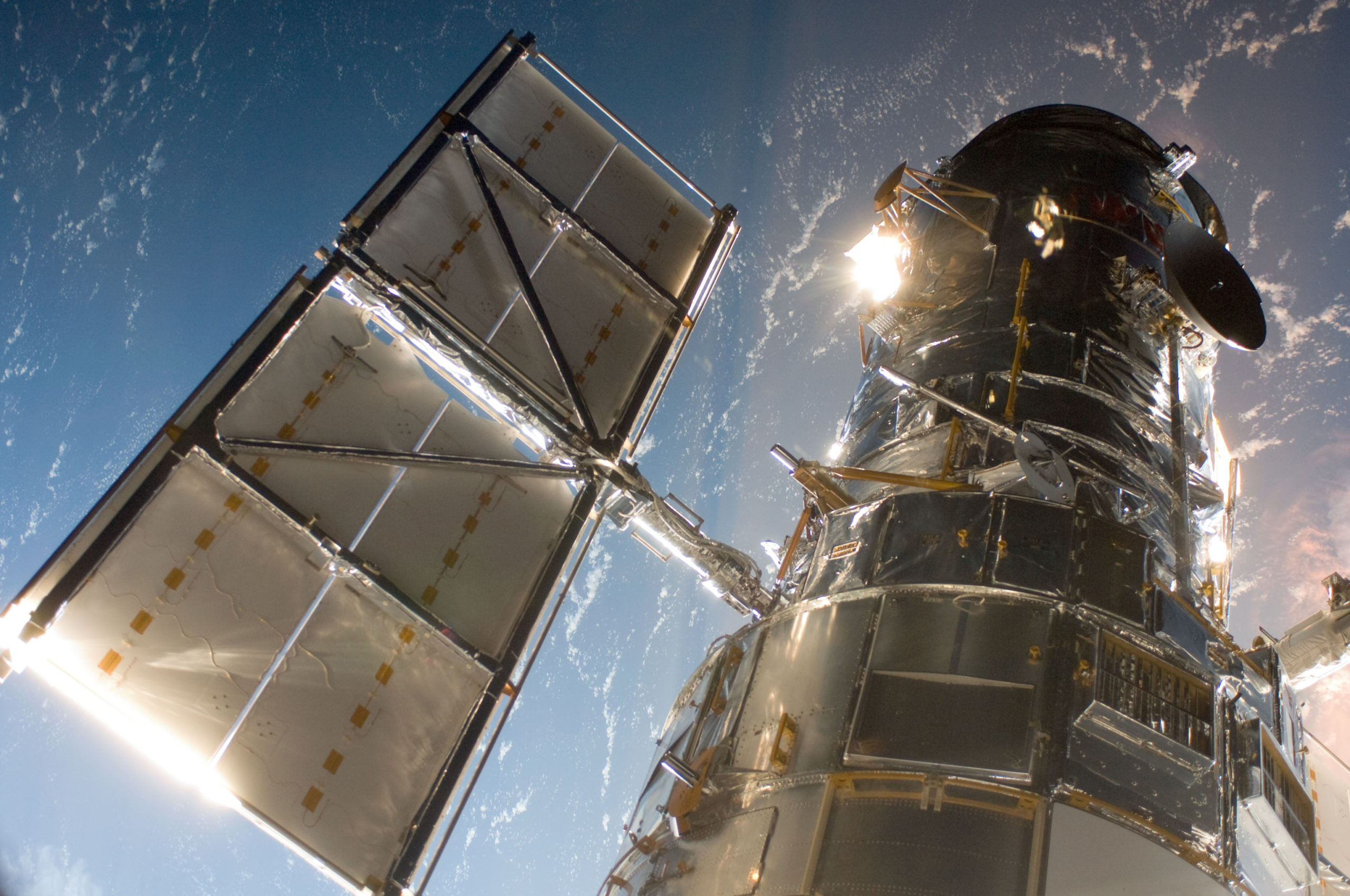 Hubble has captured an image of a massive galaxy cluster known as Abell 1351. The image itself is filled with streaks of light, which the European Space Agency says are distant galaxies. Because of gravitational lensing, they look just like streaks.

Check out this massive galaxy cluster Hubble captured in images

The massive galaxy cluster can be found in the Ursa Major constellation within the northern hemisphere. As noted above, many of the galaxies around it look like streaks of light in Hubble’s latest image of the week. Because the gravitation of the cluster galaxy is distorting the spacetime around it,

This delightful astrophysical phenomenon is often seen in Hubble photos and other spacecraft. It gives us an idea of the type of large galaxy cluster that we are dealing with in this case. This includes how the mass distribution throughout.

Massive clusters of galaxies can cause gravitational lensing in two ways. The first is the strong lensing. When the lensing strength is high, the cluster’s gravity greatly distorts light. Then, there’s weak lensing, which is a minor distortion in the light. The type of lensing can be used by astronomers to find out how a galaxy distributed its mass. This gives us more information about clusters such as Abell 1351..

A snapshot worth a galaxy of information

Hubble captured the image of this massive galaxy cluster with its Wide Field Camera 3 and Advanced Camera for Surveys. It’s also part of Hubble’s Snapshot Programs. Astronomers slot these programs into the space telescope’s already packed schedule as a way to gain short exposures of different parts of the universe. If needed astronomers can try to ask for longer observational periods. These Snapshot Programs allow Hubble to get the best out of his time. With over 30 years under its proverbial belt, the space telescope has delivered a lot of data to astronomers. Making the most of the time it might have left in operation is always going to be a priority.

Additionally, these Snapshots are perfect for gathering glimpses of these massive galaxy clusters like Abell 1351.

Astronomers have more information about the galaxy clusters and can also get more details about gravitational lensesing. These brief glimpses at the universe may also help us learn more about galaxy evolution. Astronomers have been arguing about how the universe was formed , as well as what new galaxies were formed.

By observing massive galaxy clusters like Abell 1351, we can start to learn more about how and why these clusters form. We can then hopefully probe deeper into how and why these massive celestial bodies are important in the universe.

The post Hubble captured this stunning photo of a gigantic galaxy cluster appeared first on BGR.