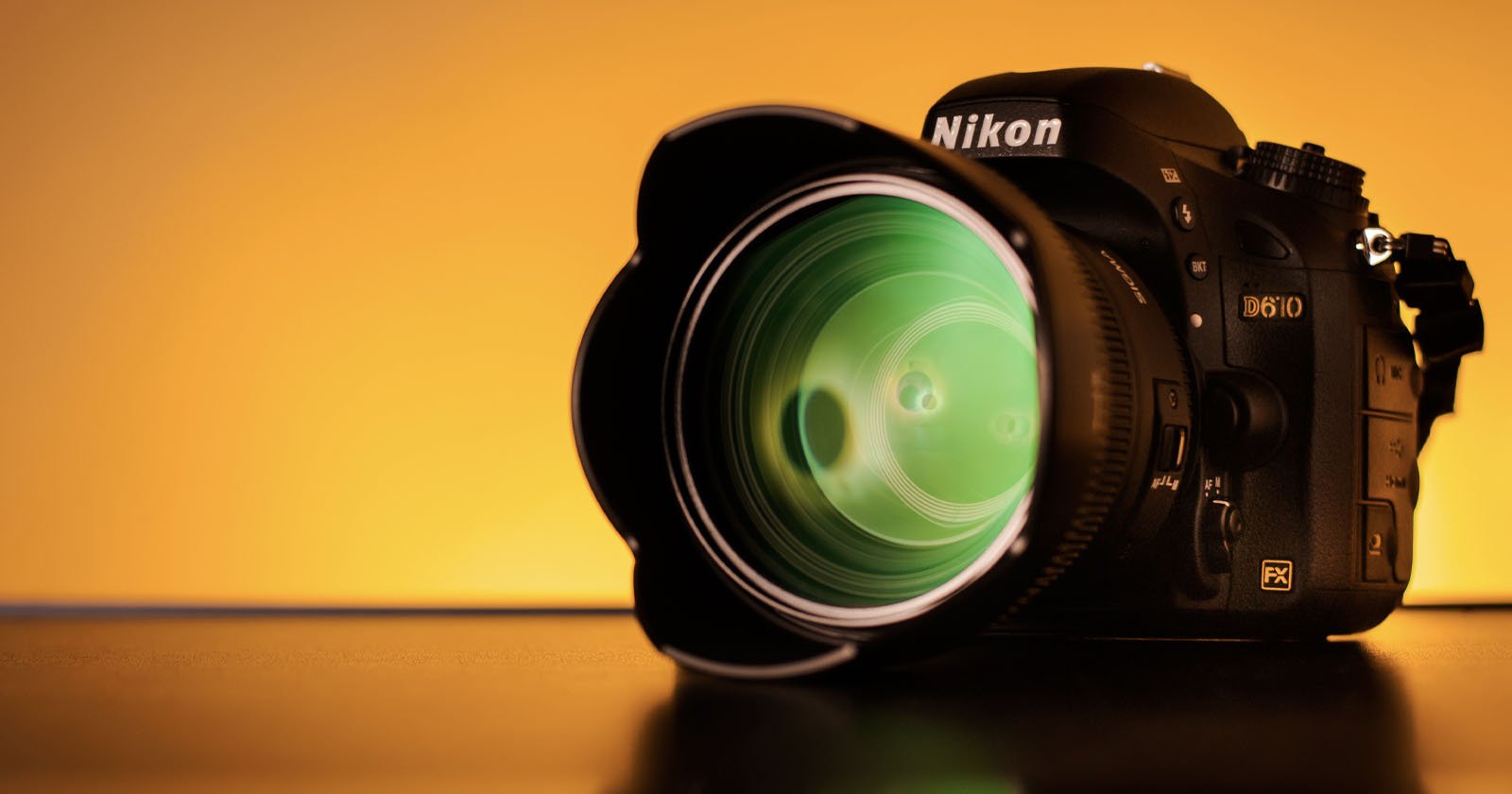 Tetsuro Goto, a former Nikon general manager and the designer of the Nikon Df, responded to questions about Nikon’s supposed withdrawal from the DSLR business by saying that the maximum performance of SLRs has already been reached.

In an interview with Aeradot, Goto — who served in multiple roles at Nikon through the years including as general manager, chairman, and lead of the teams that developed the Nikon F4, D3, F3, and Df cameras — answers multiple questions about cameras and the industry, including giving his thoughts on the recent controversy surrounding Nikon’s reported exist from DSLR manufacturing and development.

The question was prompted by a report by Nikkei Asia stating that Nikon will discontinue its DSLR business and instead focus on mirrorless cameras. According to the report, the Japanese giant of cameras will still produce and distribute existing DSLR models but will shift its attention towards digital mirrorless cameras.

Somewhat uncharacteristically, Nikon publicly responded to the report by neither confirming nor denying it, but did state that “Nikon is continuing the production, sales, and service of digital SLR.”

Nikon had previously already told investors that it would abandon DSLRs by 2025, so for those paying attention, the Nikkei Asia report did not surprise.

Goto appears to think that Nikon should concentrate on mirrorless, and the SLR is doing everything it can in technology.

“I think the ‘historical’ role of SLRs has already ended, because the performance of SLRs has already reached the point where it has reached its end. I think it’s enough, so in the future, the mirrorless Z series should inherit it,” he says according to a summary of the interview from DigiCame-Info, machine translated.

Goto also says that camera manufacturing is at a historical turning point and compares it to how cars are transitioning from gas engines to electric.

“In other words, mirrorless cameras are completely electrical products except for lenses. Nikon was a manufacturer of precision equipment until now. We have fully demonstrated our strengths in cameras. The durability of the mechanism that we have cultivated over many years, the wonderful operation feel including shutter sound and vibration, etc,” he says.