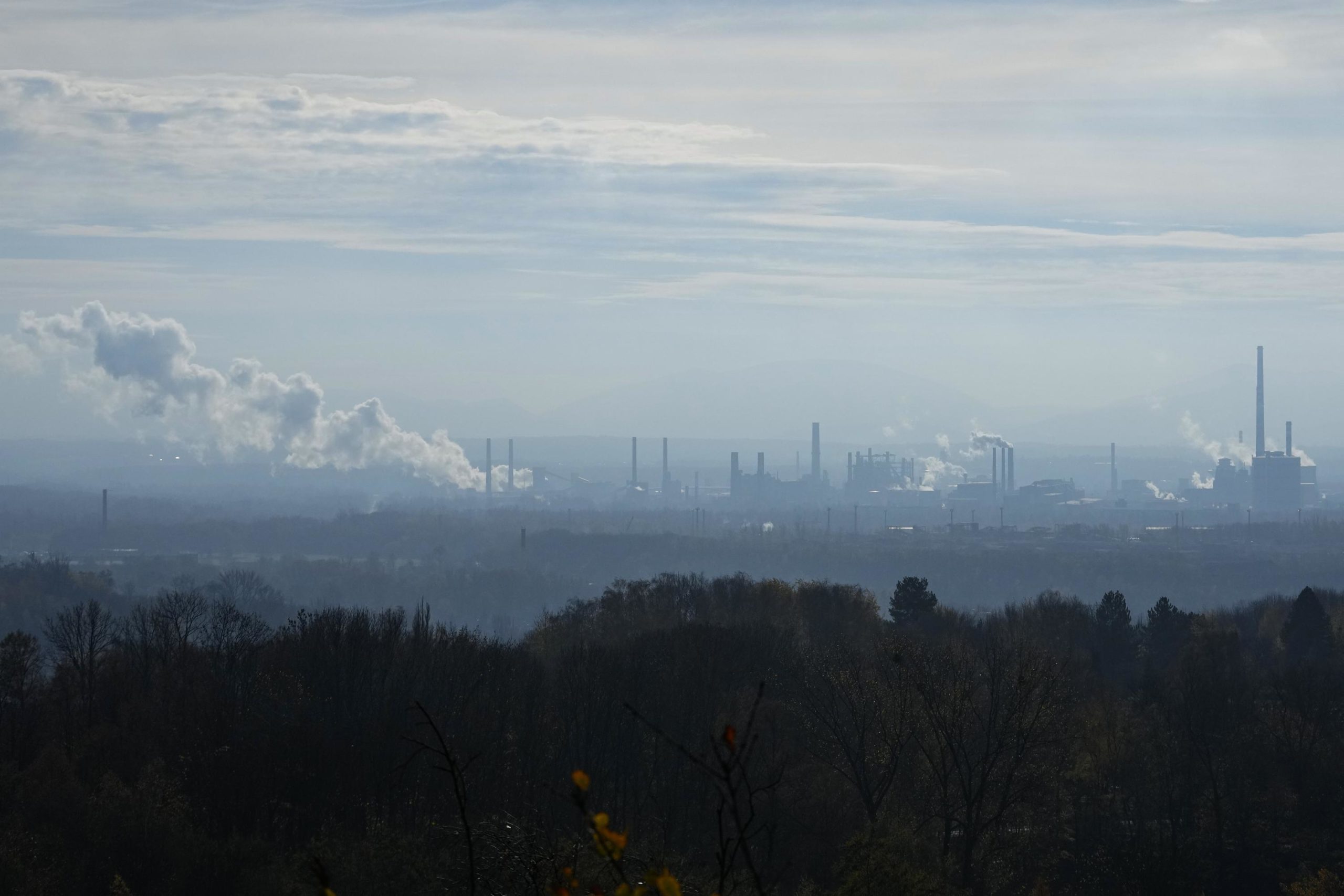 OSTRAVA, Czech Republic — In this part of northeastern Czech Republic, huge piles of coal are stacked up ready to sell to eager buyers and smoke belches from coal-fired plants that are ramping up instead of winding down.

Ostrava has been working for decades to end its legacy as the most polluted area of the country, transitioning from an industrial working-class stronghold to a modern city with tourist sights. But Russia’s war in Ukraine has triggered an energy crisis in Europe that as paved the way for coal’s comeback, endangering climate goals and threatening health from increased pollution.

Households and businesses are turning to the fuel once considered obsolete as they seek a cheaper option than natural gas, whose prices have surged as Russia slashed supplies to Europe.

Demand for brown coal — the cheapest and most energy inefficient form — used by Czech households jumped by almost 35% in the first nine months of 2022 over a year earlier.

In the same period, production rose more than 20%, the first increase after an almost continuous, decadeslong decline, the Czech Industry and Trade Ministry said. We are worried,” Zdenka Nemeckova Crkvenjas (member of the Moravian and Silesian region’s governing council) said. “If the prices won’t go down, what might happen is that we’ll be facing an increased pollution.”

The region is part of the Upper Silesian Coal Basin, a large industrialized area straddling the Czech-Polish border with rich deposits of coal and factories producing steel, power and the type of coal used for steel-making that date to the 19th century.

A combination of burning coal for residential heating and industrial plants resulted in “catastrophic” air pollution at the end of the communist era in 1989, said Petr Jancik from Technical University Ostrava, an air pollution expert who cooperated on the Air Tritia project that recently produced an online model of the polluted air on the Czech-Polish-Slovak border.

Coal-fired power is not only disastrous for climate, it’s also a health hazard, releasing heavy particle emissions, nitrogen oxides and mercury, which contaminates fish in lakes and rivers.

A decline of industrial and mining activities and advent of new environmental standards after the Czech Republic joined the European Union in 2004 vastly improved air quality.

Airborne dust emissions — PM10 particles — now meet environmental limits in the region, but concentrations of smaller PM2. 5 particles that can reach deep into the lungs and bloodstream still do not hit World Health Organization standards.

A 2021 study of more than 800 European cities by Spain’s Barcelona Institute for Global Health, or ISGlobal, puts the regional capital of Ostrava and the nearby towns of Karvina and Havirov among the top 10 most polluted European cities. It estimated that 529 deaths a year could be avoided in those three cities if air quality guidelines are met.

Burning coal also spews the dangerous substance benzo(a)pyrene, whose levels are still high despite government programs that pay to replace old furnaces with more effective ones that reduce pollution.

Some 50,000 furnaces still need to be replaced in the Ostrava region, said Nemeckova Crkvenjas, estimating that figure at 500,000 in a more populated and polluted area across the border in Poland. “I fear this winter will not be ideal in terms of air pollution,” she stated. “I’ll be delighted if I’m wrong.”

Roman Vank, a board member for coal seller Ridera in Ostrava, said coal sales went up some 30% compared with last year. The cheapest form — brown coal — was most in demand.

Jancik, the scientist, said the impact to air quality is hard to predict right away, especially if it’s another mild winter, and that pollution “might get only slightly worse.”

He said a positive development is that high natural gas and electricity prices force people to acquire solar panels, more effective heating systems and try to become less dependent on sources of energy.

“There are two opposing trends: The first one is that people have been trying to use better and more efficient furnaces, and the second one is they consider using more coal and wood,” Jancik said. “That’s perhaps a result of a shock or worries, and they want to get supplies ready.”

Czech Greenpeace spokesman Lukas Hrabek expected a negative impact in the near future.

“We see conflicting trends right now. Hrabek stated that we are seeing a higher consumption of coal, while at the same moment, there is a huge investment in renewable energy, heat pumps and insulation. “So it’s hard to say what the long-term effect will be, but the short-term effect is quite obvious, the air pollution will be worse because of the higher coal consumption.”

In another sign of coal’s revival, the Czech Republic has reversed plans to completely halt mining near Ostrava to help safeguard power supplies amid the energy crunch. The state-owned OKD will continue its activities in Ostrava until the end of next, due to “enormous demand”. It will be mostly used for generating power and household heating, with coal-fired power plants producing almost 50% of the country’s electricity.

The decision came after the European Union agreed to ban Russian coal starting in August over the war in Ukraine and as it works to reduce the bloc’s energy ties to Russia.

The Czech government aims to phase out coal in energy production by 2033 and increase its reliance on nuclear power.