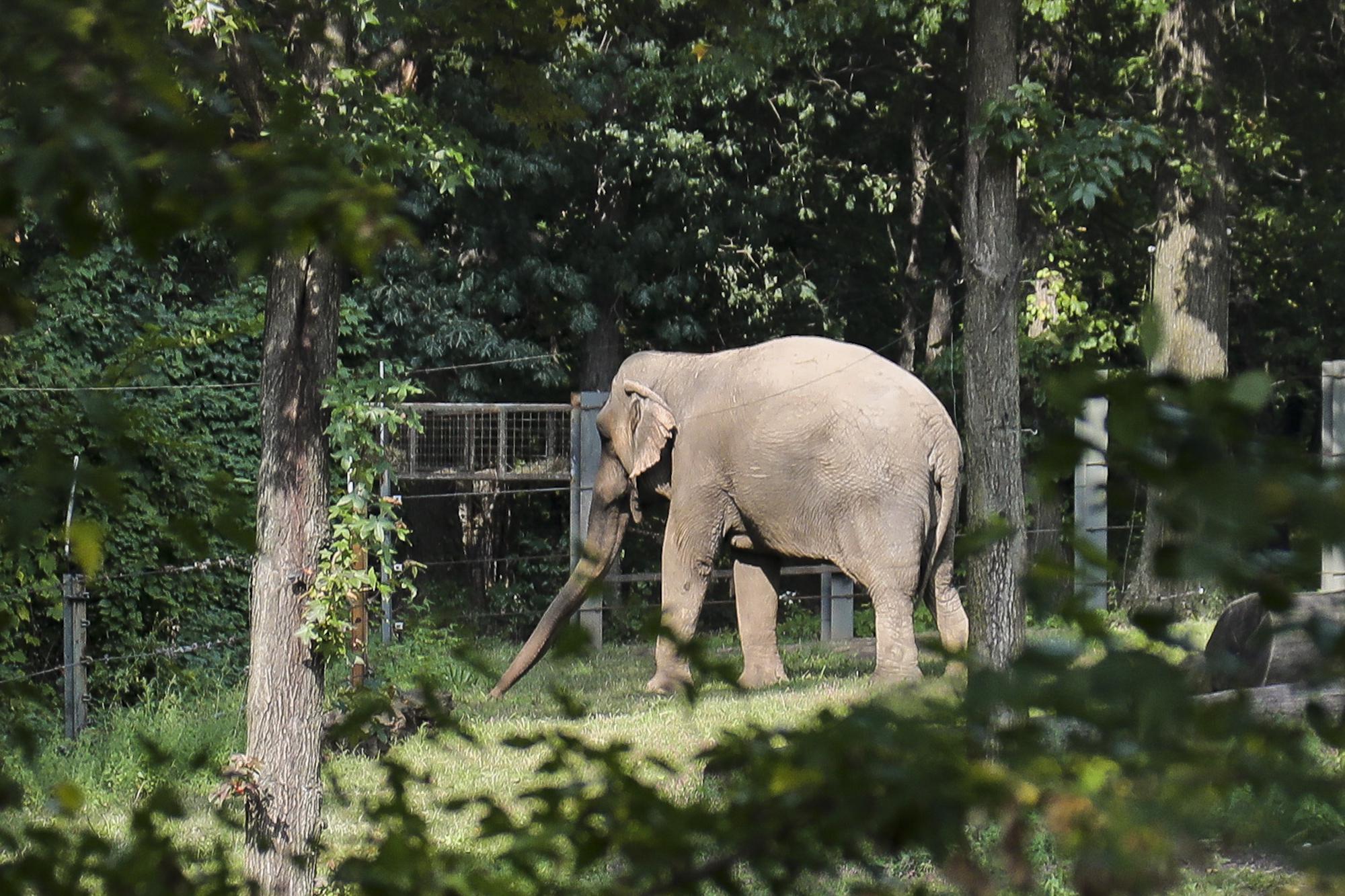 ALBANY, N.Y. — New York’s top court on Tuesday rejected an effort to free Happy the elephant from the Bronx Zoo, ruling that she does not meet the definition of “person” who is being illegally confined.

The 5-2 decision by the state Court of Appeals affirms an earlier court decision and means Happy will not be released through a habeas corpus proceeding, which is a way for people to challenge illegal confinement. Chief Judge Janet DiFiore wrote the majority of the decision. She stated that, “while nobody disputes that elephants intelligent beings deserving proper care and compassion”, a habeas corpus proceeding is meant to safeguard liberty and not to apply to non-human animals like Happy.

The case was closely followed by animal rights activists as well as industries that rely on animals.

The advocates from the Nonhuman Rights Project argued that Happy is an autonomous, cognitively complex elephant worthy of the right reserved in law for “a person.”

The advocates at the Nonhuman Rights Project argued that Happy is an autonomous, cognitively complex elephant worthy of the right reserved in law for “a person.”

The Bronx Zoo argued Happy is neither illegally imprisoned nor a person, but a well-cared-for elephant “respected as the magnificent creature she is.”