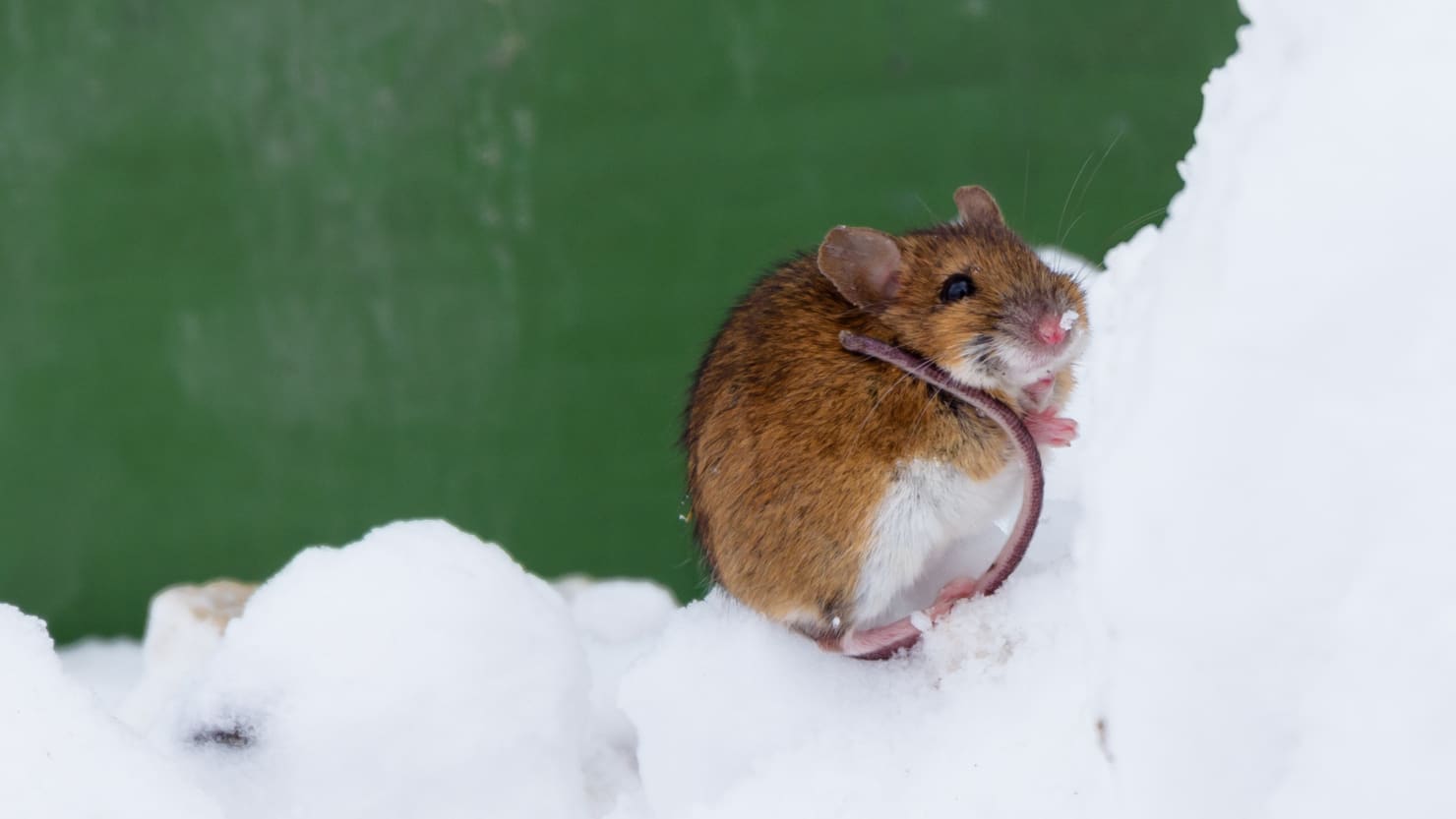 You’ve likely been told not to drink on an empty stomach. That’s because mind-altering substances affect your body to wildly different degrees depending on what else you’ve put in it. Scientists now want to know if the trillions of bacteria that live in and on us play a similarly role–and a new study on mice published on Tuesday in the journal Cell Host & Microbe points to “yes.”

Researchers from the U.S., Canada, and Argentina wanted to see how the gut microbiome of mice–all the tiny organisms living inside the belly of the rodents–influenced their behavior on addictive substances. So, naturally, they gave groups of mice tiny amounts of cocaine after priming some of their guts with Citrobacter rodentium, a bacterium that causes colitis. They then measured the distance the mice traveled in the five following days due to the cocaine.

The mice that were given cocaine traveled a greater distance across the board than the mice not given the drugs–but C. rodentium mice traveled even further and demonstrated “significant drug-seeking behaviors,” according to the study. The bacteria effectively controlled the mind of mice by controlling their responses to the drug.

By looking at metabolic differences in all of the mice, the researchers singled out an amino acid called glycine at the core of this mind-bending reaction. C. rodentium, they found, eats up glycine that the mouse would naturally use for important brain functions–giving bacteria-laden mice the cocaine equivalent of drinking on an empty stomach.

Importantly, the scientists found that replenishing a mouse’s glycine before giving it cocaine lowered its drug-seeking behaviors days later. Researchers hope to find innovative ways to treat addiction if humans react similarly to drugs that are based on the microbiota of our guts.