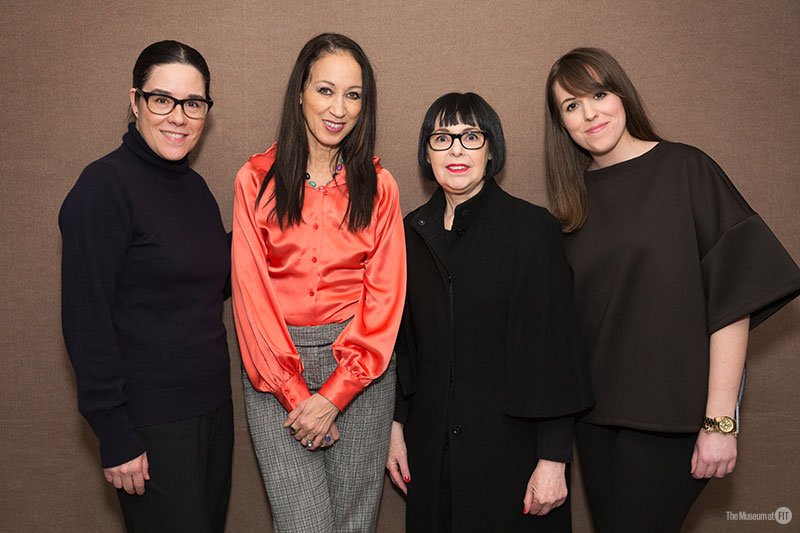 American fashion photographer Roxanne Lowit has passed away at the age of 80. Lowit, a pioneer in fashion photography thanks to the intimate behind-the scenes photos of her world of fashion, is widely regarded as one of the best.

Born in New York City in 1942, Lowit never studied to become a photographer, but instead graduated from New York’s Fashion Institute of Technology in art history and textile design.

However, after playing around with an Instamatic 110 camera that was gifted to her by illustrator Antonio Lopez in the late 1970s, and using it to shoot her own designs backstage at shows, fashion editor Annie Flanders of SoHo News assigned Lowit to cover Paris Fashion Week.

Lowit learned to load the film for her new Nikon 35mm camera on the flight to France. She found herself photographing the scenes going on backstage at Paris Fashion Week and famously shot Andy Warhol and Yves Saint Laurent at the top of the Eiffel Tower on that trip. Lowit decided to quit her job in New York and become a full-time photographer after she returned home.

Lowitt became a pioneer of behind-the-scenes fashion photography. Her images give a rare insight into the glitz and heady excesses of the fashion industry in the late 20th century.

As Vogue writes, “It was Lowit’s instinct to shoot the behind-the-scenes goings-on at fashion shows, however, that would prove to be one of her most lasting legacies–one born mostly out of necessity, she noted, given that the photographers allowed to shoot the runways at the time were predominantly men. Lowit captured another aspect of fashion week by sneaking behind the scenes. This was an industry standard for magazines during the month. It allowed Lowitt to get a glimpse into everyday life of a model .”

. Lowitt also photographed iconic cultural figures like Jean-Michel Basquiat and Salvador Dali throughout her career. But her most iconic photographs chronicle the rise of supermodels like Cindy Crawford, Kate Moss, Noami Campbell, and Linda Evangelista in the 1980s and 1990s.

A representative confirmed the photographer’s death on Instagram last week: “Roxanne Lowit was a legendary photographer who provided an intimate look into the world of fashion and showed us a side of nightlife that most people didn’t get to see.”