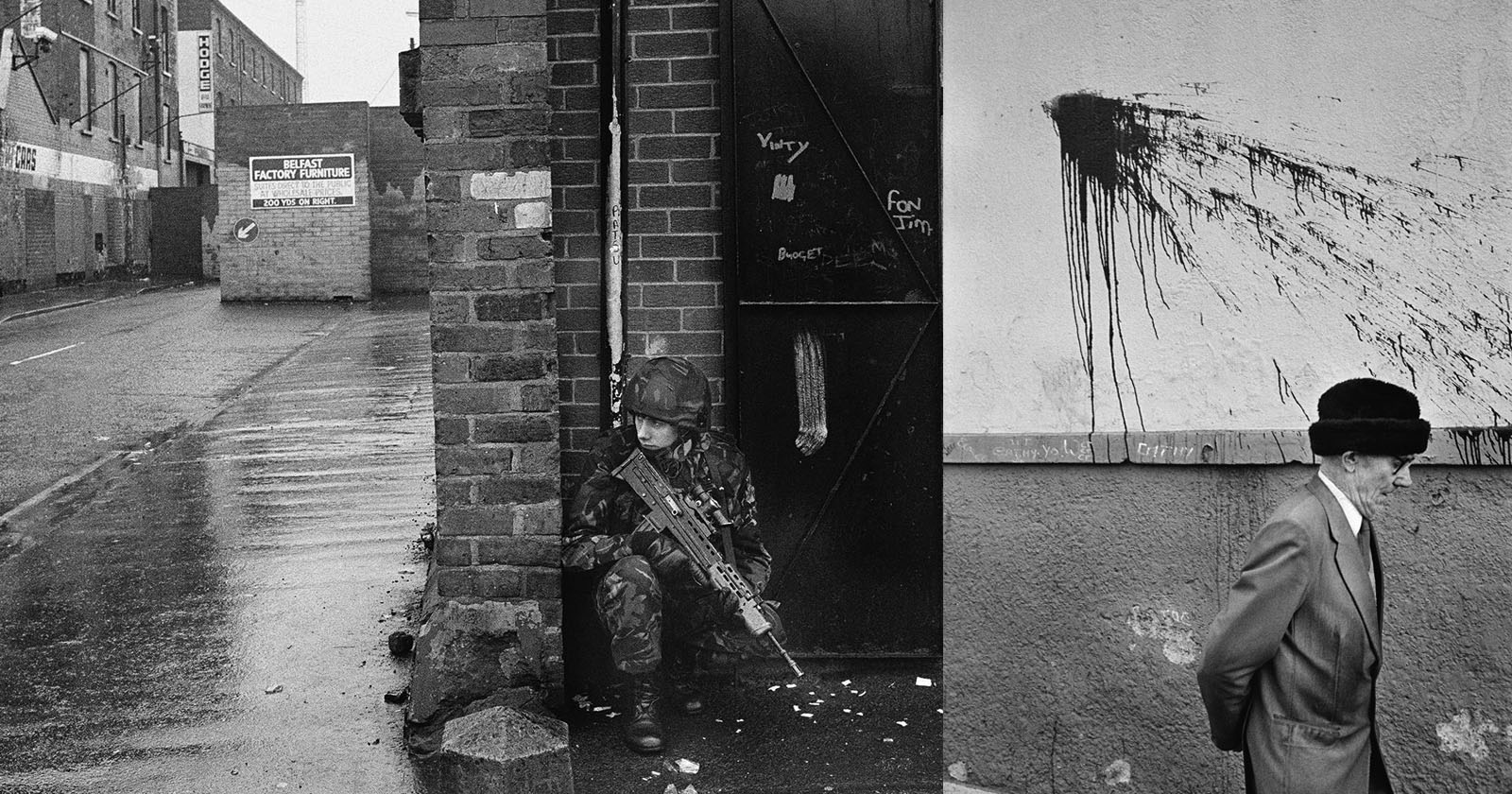 Danish photographer KrassClement traveled to Scandinavia in order to document the Northern Ireland crisis during its darkest hour.

The black and white images, taken in 1991, capture soldiers crouching behind walls with assault rifles among rubble-strewn streets. Despite the danger, and the bad weather, daily life continued and Clement captured weddings, children, and retail outlets. 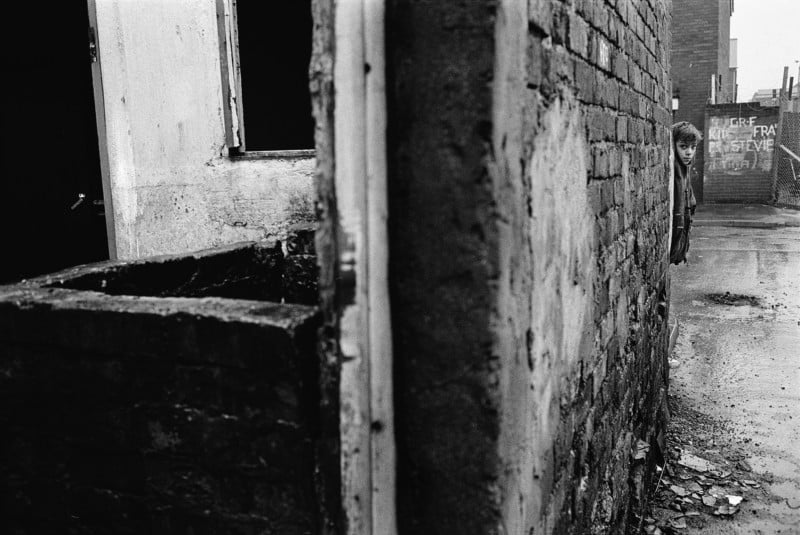 Clement drove from Denmark to Ireland in a Peugeot Cabriolet convertible, driving across swathes of northern Europe before the emerald isle via a ferry crossing.

Clement explains that driving on the rain-soaked, dark island in a convertible vehicle made for sun was an “anachronism”.

“Belfast was much heavier and gloomier and seemed — in contradiction to the rest of Ireland — tough, and didn’t look like anything I had seen before,” Clement tells Huck Mag.

Northern Ireland looked different to the rest. It seemed rougher and less smiley,” he adds.

The Northern Ireland conflict, known as the Troubles, spanned over three decades and was a sectarian war waged between Irish republicans who wanted a united Ireland, and unionists who wished to remain part of the United Kingdom. The republicans were predominantly catholic, while the unionists were more Protestant. However it was less about religion and more about Northern Ireland’s status. 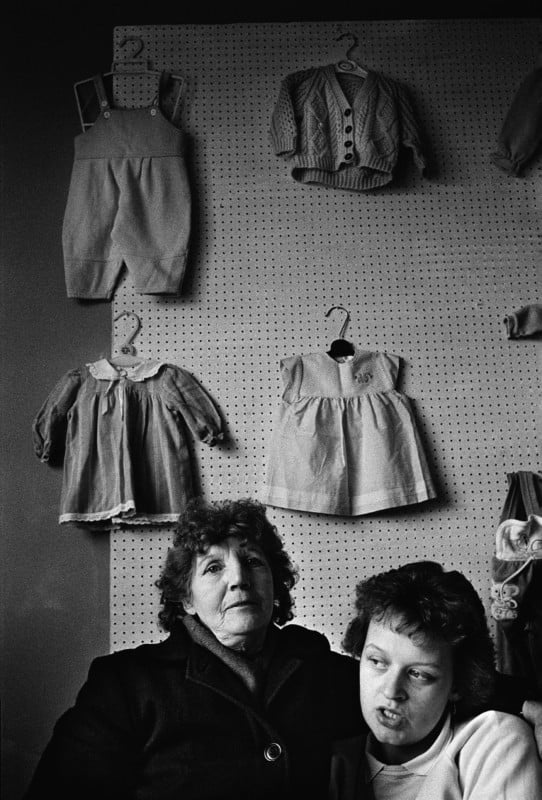 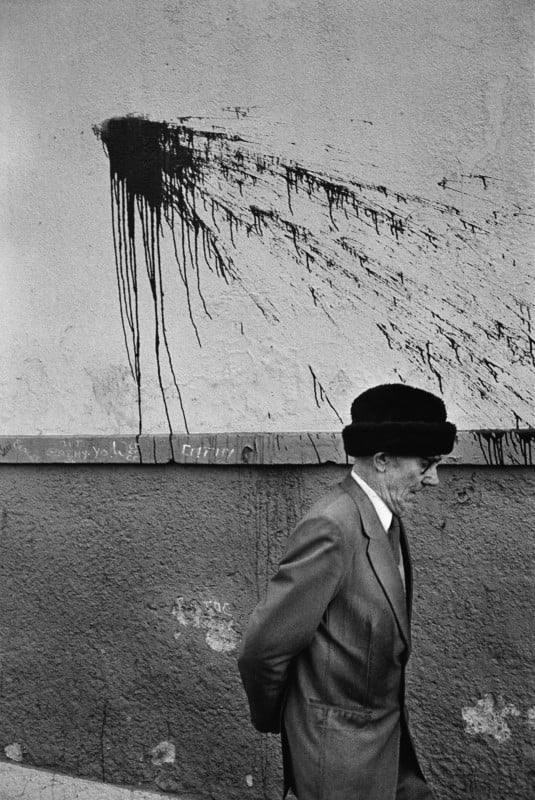 Clement says that one day while exploring the Falls Road area of Belfast, traditionally associated with republicanism, he walked past a group of teenage boys, one of whom was wearing a baseball cap emblazoned with the letters PIRA (Provisional Irish Republican Army).

“What a nice rainy place you have,” Clements commented to them before taking a few photographs of them.

The PIRA was an anti-british paramilitary organization that opposed British armed forces aiming to achieve independence. The U.K. designated it a terrorist organization and the Irish government declared it an illegal organization.

The conflict was central in my impressions of the city,” Clement states. Clement says that everywhere you felt like there was an enemy

“But it wasn’t the conflict in itself that attracted me, but its manifestations in everyday life. The conflict was an unavoidable fact of daily life for many people. It gave the area an absurd personality.” 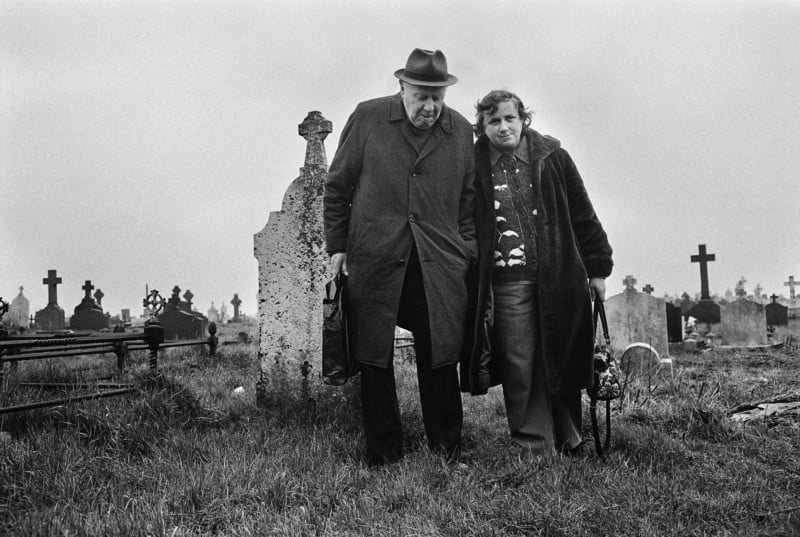 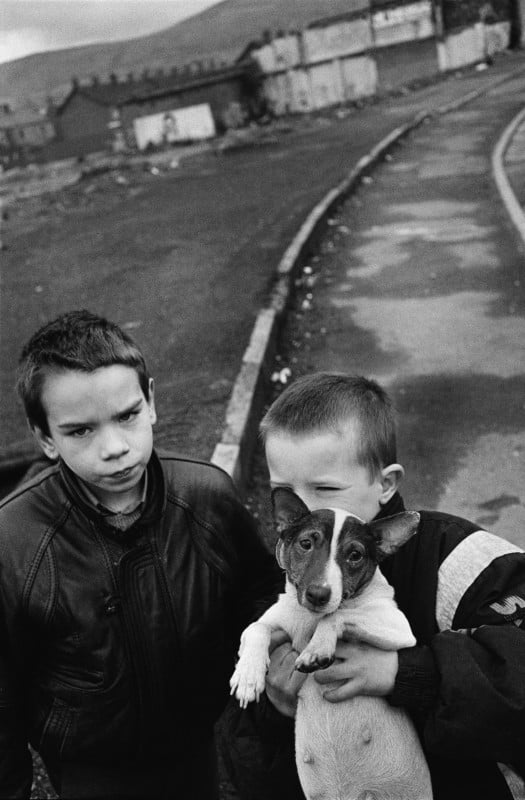 The book is published by RRB Photobooks and is available here. More of Clement’s work can be seen on his website.