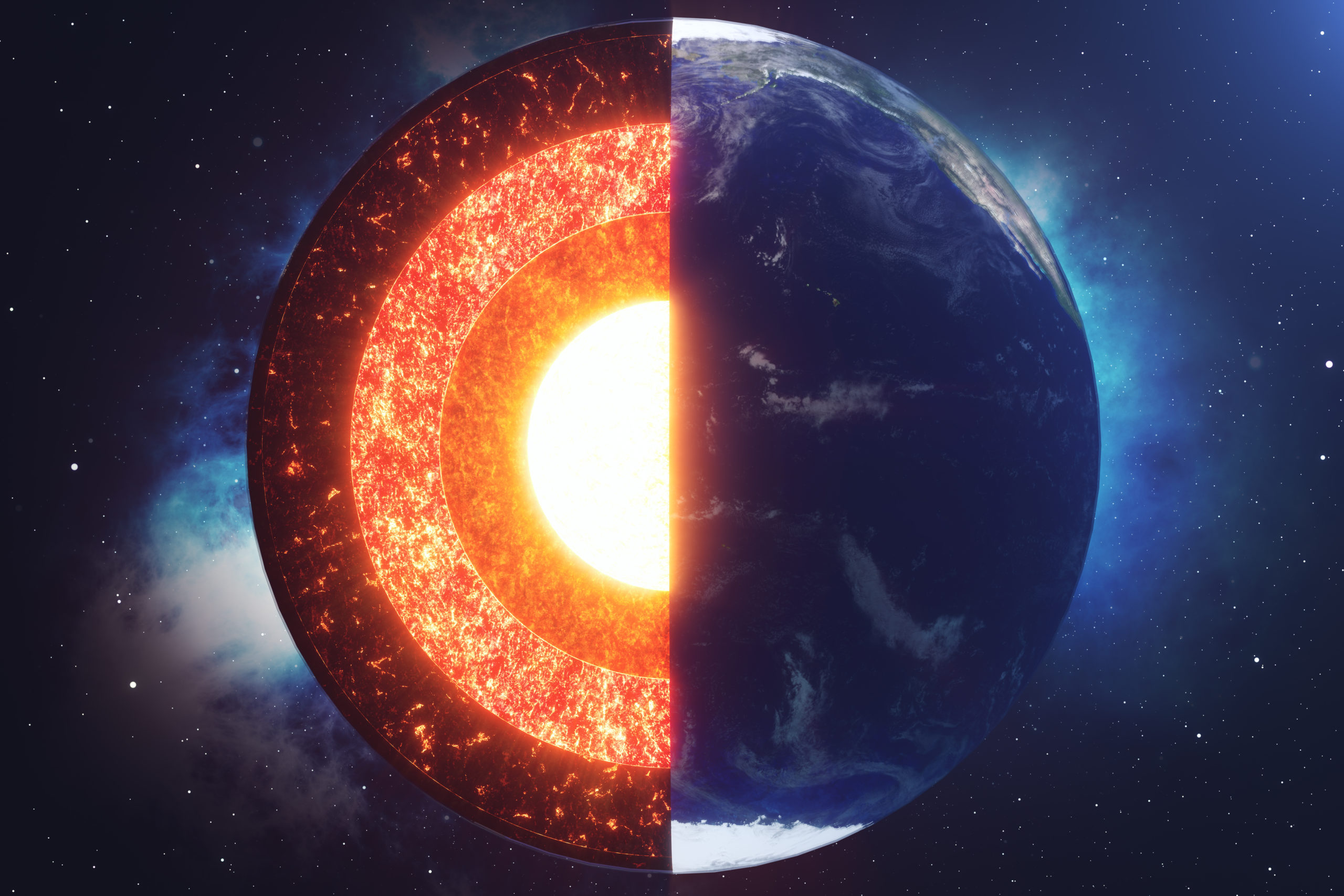 This idea was presented in a new study that examined the subtle effects gravity is having on the deep-seated structures of our planet. The study highlights the effects gravity has on Earth and how it can even cause the rise and fall of the crust above it.

To truly understand this conundrum, we have to look at how gravity works as a whole. For the longest time, scientists worked based on the equation that g = 9. 8 ms-2. New studies show that gravity does not hold for all planets. Instead, this force can vary depending on where you are. Gravity’s effect on Earth at the Equator is different because the pull there is less.

As the ESA notes in an explainer on its website, gravity can vary from a minimum of 9. 78 ms-2 at the equator to a maximum of 9. 83 ms-2 at the poles. And now, with this new study, we may finally understand what causes these small but significant changes to how effects gravity has on Earth.

The researchers published their study in Nature Communications. In it, they argue that the role gravity has on changes we see in Earth’s crust is based on the effects gravity has on structures deep within the Earth. The Earth’s surface and its inner layers aren’t uniform. Instead, different areas – like an ocean inside the Earth – can change how strong that structure is.

As a result, gravity can have an effect on the Earth’s crust by changing these structures deep beneath the surface. And with a better understanding of how gravity affects Earth as a whole, we may be able to find new ways to understand how gravity affects other planetary bodies out there, and perhaps even create artificial gravity on the Moon and other places we visit.

Looking for more space news? Skywatchers can peer into the sky later this month to view the annual Orionid meteor shower. Plus, scientists now say that climate change on Mars could have been caused by ancient microbes now burrowed deep below the surface.

The post Gravity is constantly shaping the Earth’s surface appeared first on BGR.