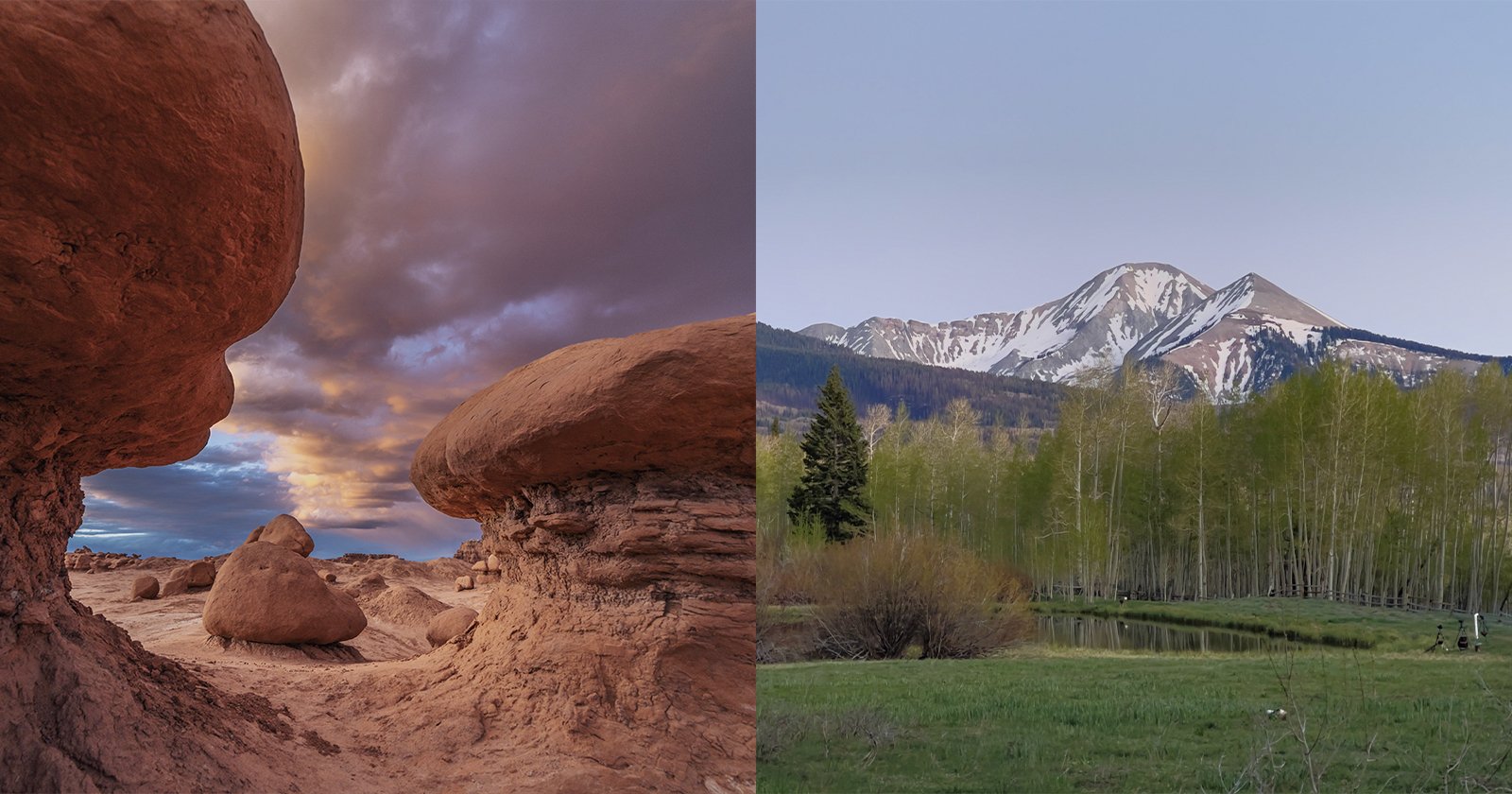 Ron Risman captured beautiful timelapse scenes around Moab, Utah, — including the less visited, yet just as picturesque locations — to demonstrate the diversity of the area found outside of the wildly popular Arches and Canyonlands National Parks.

Photographer and timelapse specialist and workshop instructor Risman has shot for over 30 years, with a particular affinity for the night sky. In his latest timelapse film, he hoped to show the audience what the 1. 8 million acres of public land outside of the Utah’s National Parks has to offer. Some of the locations he captured include Goblin Valley and Dead Horse Point state parks as well as Castle Valley, the LaSal Mountains, and many backcountry roads.

“Moab, Utah is one of the most amazing locations you can visit — whether you’re seeking adventure, solitude, or anything in between,” Risman tells PetaPixel. Moab is the perfect place for anyone who loves to paint, photograph, ride, climb, bike, kayak, and/or travel in an RV, camper or motorhome. 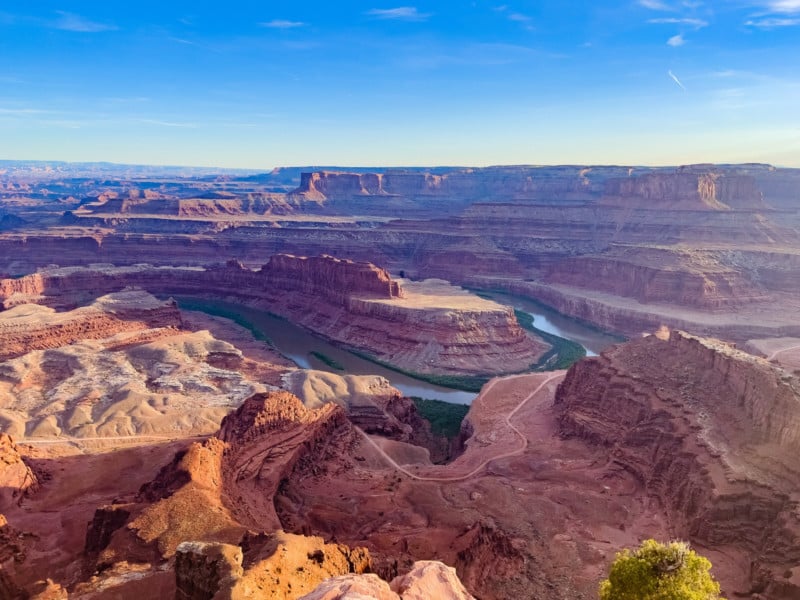 Photographers in particular will appreciate the millions of acres of red-rock sandstone arches, spires, fins, canyons, and hoodoos. The second tallest mountain range in Utah, the LaSal Mountains, can also be found in Moab, with its peaks reaching over 13,000 feet in elevations.

” These peaks can be seen even during spring and summer, making it a stunning contrast between the desert and mountains,” Risman said. “In summer take a short one-hour drive from the desert climate of Moab with temperatures near 100 degrees to sitting under an Aspen grove on the LaSal mountains with temperatures in the mid-70s.”

Capturing the Land and the Sky

The area is just as well suited for night sky photography, too, giving some of the darkest skies in the country.

“The International Dark Sky Association has designated these locations as dark-sky parks, and you’ll soon discover why,” Risman explains. “The lack of any significant light pollution and the dry high-desert climate ensures a wonderful view of the night sky on most nights.”

Risman captured footage for his film in May, and used a variety of equipment. His two main cameras were Canon EOS R5 and Sony a7R III, paired with Canon 24-105mm f/4, Rokinon 24mm f/1. 4, and Samyang 14mm f/2. 8 lens, in addition to a mix of different rails and carriage for smooth movement.

For cautious travelers, Risman advises Moab is one of the safest places to spend time outdoors as “there really isn’t much in the way of predatory wildlife.”