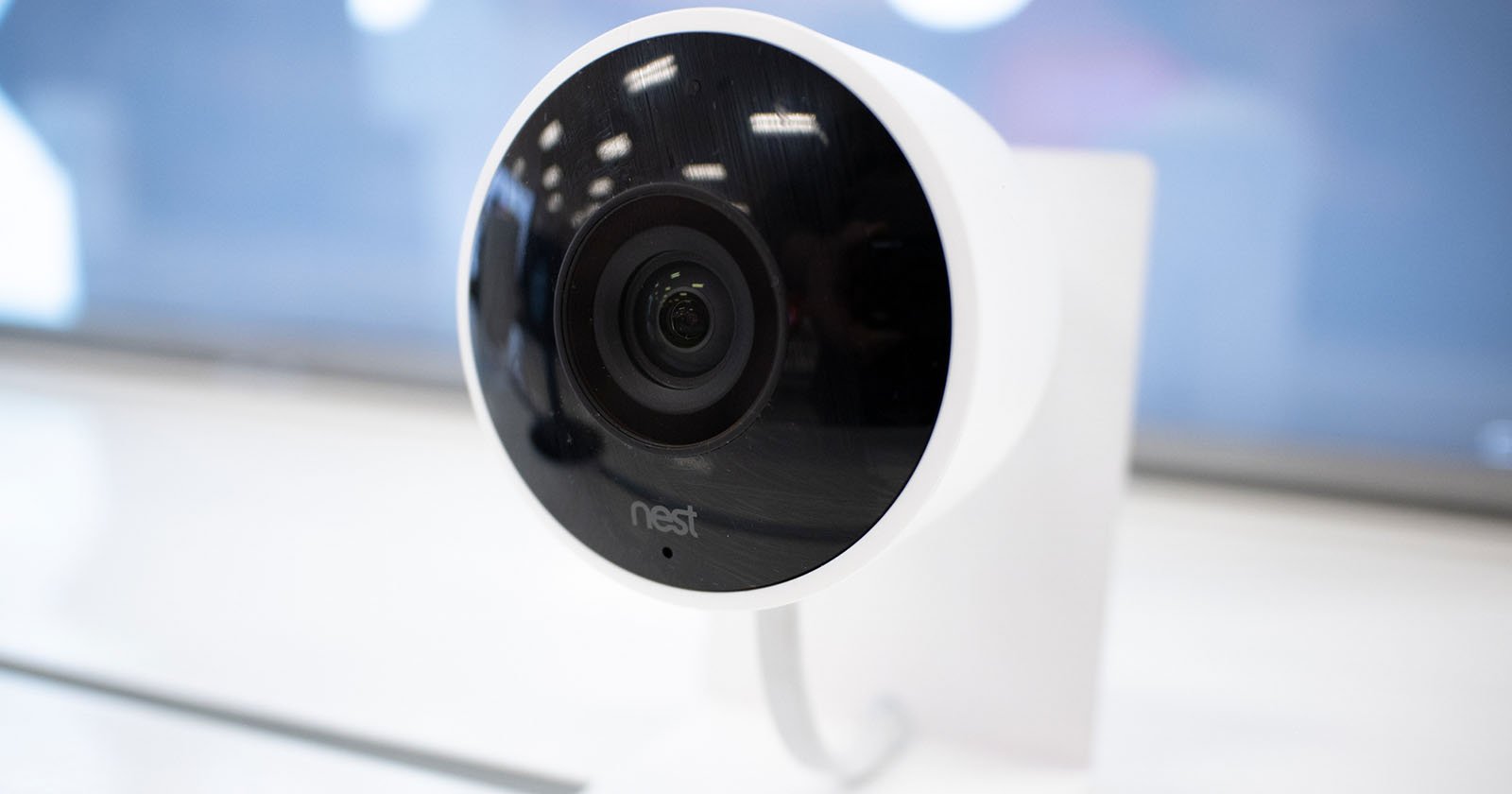 Google will permit “emergency disclosing” video from Nest cameras to police without needing a warrant.

It was recently revealed that Ring, owned by Amazon, has handed over doorbell camera footage to law enforcement at least eleven times this year — without the owners’ permission or a search warrant.

As reported by CNET, Google will allow law enforcement to access data from its Nest products — or theoretically any other data you store with Google — without a warrant.

“If we reasonably believe that we can prevent someone from dying or from suffering serious physical harm, we may provide information to a government agency — for example, in the case of bomb threats, school shootings, kidnappings, suicide prevention, and missing person cases,” reads Google’s TOS page on government requests for user information. “We still consider these requests in light of applicable laws and our policies.”

An unnamed Nest spokesperson did tell CNET that the company tries to give its users notice when it provides their data under these circumstances. Google reserves the right to disclose emergency information to law enforcement, even if there’s no legal obligation to.

“A provider like Google may disclose information to law enforcement without a subpoena or a warrant ‘if the provider, in good faith, believes that an emergency involving danger of death or serious physical injury to any person requires disclosure without delay of communications relating to the emergency,'” a Nest spokesperson tells CNET.

While Amazon and Google have both said they would hand over a user’s data to law enforcement without a warrant. Arlo, Apple, Wyze, and Anker, owner of Eufy, all confirmed to CNET that they won’t give authorities access to a user’s smart home camera’s footage unless they’re shown a warrant or court order.

These companies are legally bound to give data to authorities if presented with a legal document. But, unlike Google and Amazon, they will not otherwise share camera footage with law enforcement, even if they had an emergency request for data.

Apple’s default setting for video cameras connected via Homekit is end-to-end encryption which means the company is unable to share user video at all.

Update 7/27: After publication, a Google spokesperson reached out with the following statement:

“If there is an ongoing emergency where getting Nest data would be critical to addressing the problem, we are, per the TOS, allowed to send that data to authorities. To date, we have never done this, but it’s important that we reserve the right to do so.

We take emergency disclosure requests very seriously, and have dedicated teams and strict policies in place that are designed to ensure that we provide information that can assist first responders in the event of an emergency while ensuring that we only disclose data that is reasonably necessary to avert an ongoing threat.

To reiterate, as stated in our privacy obligations, we only give permission to share audio and video with apps or services that use our devices. We will ask permission only if the recipient (such as a provider of home security services ).”

) is able to offer a useful experience.

Correction: Apple does not make video doorbells and we apologize for that prior inclusion.