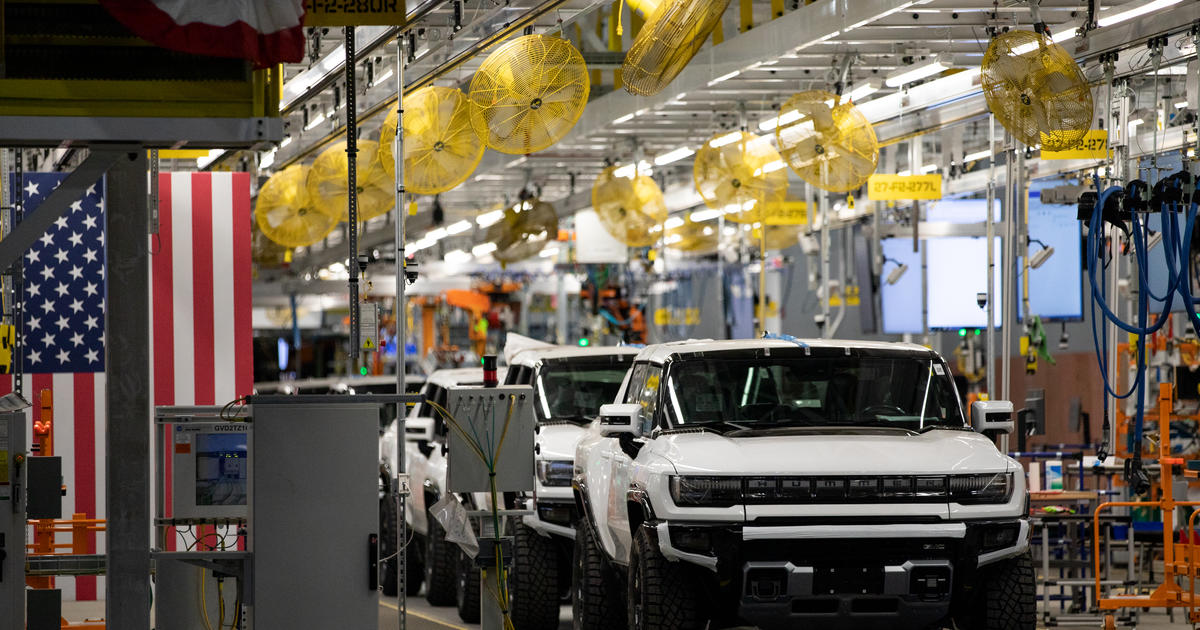 General Motors said Wednesday that it has secured all of the renewable energy it needs to power all of its U.S. facilities by 2025, 25 years ahead of earlier projections.

The Detroit automaker, which initially targeted the year 2050 to achieve its all-renewables goal, said it secured sourcing agreements from 16 renewable energy plants across 10 states.

In early 2021, GM raised its all-renewables goal date to 2030, and then increased that target by five years.

“We believe it is critical — to ourselves, to our customers and to the future of the planet — to step up our efforts and reach ambitious targets that move us closer to a more sustainable world,” said Kristen Siemen, the company’s chief sustainability officer. “Securing the renewable energy we need to achieve our goal demonstrates tangible progress in reducing our emissions in all aspects of our business, ultimately moving us closer to our vision of a future with zero emissions.”

In recent years, the Detroit automaker has committed to invest $35 billion into electric and autonomous vehicle production with the goal of eliminating tailpipe emissions from its U.S. light-duty autos by 2035. By 2040, the company plans to become carbon neutral, according to a GM press release.

“General Motors has been a trailblazer in corporate clean energy procurement for manufacturing facilities for over a decade,” said Miranda Ballentine, CEO of the Clean Energy Buyers Association. “Today’s announcement of securing the energy needed to achieve their 2025 goal is another example of their leadership.”

The post GM says U.S. facilities will be powered by renewables by 2025 appeared first on CBS News.