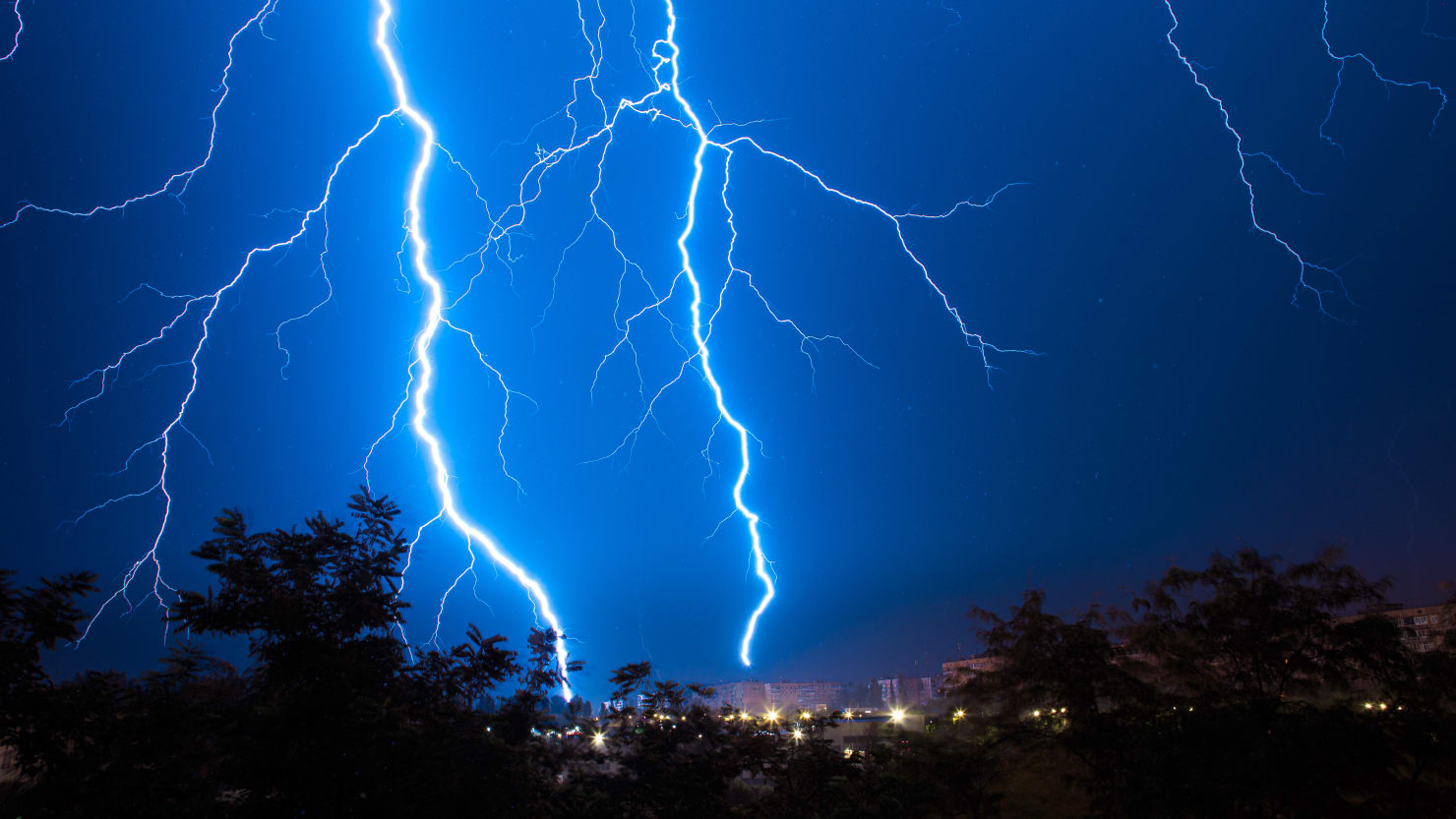 For all the technological innovation the modern industrial age has afforded us, protection against lightning is not on the list. The lightning rod is still the best technology to protect our buildings and homes from lightning strikes. It was invented by Founding Father Benjamin Franklin. Yes, really: Our best method at directing lightning still comes from the guy who tied a metal key to a kite and flew it during a thunderstorm.

Still, Franklin’s lightning rod–consisting of a conductive metal rod that directs lightning to strike the ground via a wire–works well for most situations. “The classical Franklin Rod is very efficient and relatively cheap,” Aurelien Houard, a physicist at Ecole polytechnique in Palaiseau, France, told The Daily Beast in an email. “Its main limitation is related to its size, and to the fact that you cannot install lightning rods everywhere, while lightning strikes can fall almost everywhere.”

Lightning storms don’t just cause damage to buildings. Bolts can strike people, lead to hundreds of injuries and about 20 deaths each year in the U.S., and ignite devastating wildfires. Creating ways to protect more than just buildings from lightning’s damage–or better yet, devising a single method to attract lightning bolts and discharge them safely–would represent the biggest breakthrough in centuries for this area of study.

Improbably enough, scientists have managed to do just that. Houard, a team that included Jean-Pierre Wolf and physicist Jean de la Rocher presented evidence of intense laser pulses that can direct and possibly trigger lightning from a single source. Their findings were published on Jan. 16 in the journal Nature Photonics.

In the 1960s, researchers discovered that lightning could be triggered and controlled by shooting small rockets attached to a conducting wire into the air during a storm. While clearly not a practical solution, the science behind this method gave the physicists an idea: Why not use a laser instead to emit a continuous conductive beam of energy and extend the range of a lightning rod?

“The laser creates a virtual extension of the metallic rod,” Houard explained, noting that a rod is typically only a few meters tall and can only protect as many meters far as it is tall. Lasers produce narrow beams of light, heating and detaching electrons from the air molecules in its path that can then conduct electricity. Lightning prefers to travel down a conductive path (which is why lightning rods work in the first place), so a giant laser beam will naturally guide it to the smaller metal rod underneath.

The physicists led an experiment during the summer of 2021 to test out their laser mountain on top of a telecommunications tower that itself was atop Mount Santis, the highest mountain in a massif in northeastern Switzerland. After transporting the laser by truck and reassembling it at the peak of the mountain, the physicists operated the laser during thunderstorms between July and September 2021 for a total of 6 hours and 20 minutes.

By analyzing high-speed footage and a device that measures very-high-frequency activity characteristic of lightning strikes, the researchers found that the laser successfully guided four different lightning strikes. Shockingly, one of these strikes followed the path of the laser for more than 50 meters down to the metal rod, an impressively long distance.

Unlike previous unsuccessful attempts to construct a laser lightning rod, Houard said the group’s laser generated over 100 times more shots per second–since lightning can develop and discharge in milliseconds, this kind of precision likely played a crucial role in the team’s success. Additionally, the laser’s location upped the odds that lightning would strike in the general vicinity of the laser:

“In most of the places, lightning develops from the cloud to the ground, and it is impossible to predict precisely where it will go,” Houard said. “But on Mount Santis, all the lightning flashes are hitting the tower, and this happens almost 100 times per year.”

Houard said that the researchers hope to repeat their experiment using different colored lasers and vary the amount of energy expended per pulse to collect more data and increase the lightning rod’s ambit. They would then like to put the laser through its paces in a setting that is more realistic to the real world, and not on top of a mountain. It is possible to generate temporary protection using laser energy and shield very tall buildings with large lightning rods.

Though the analyzed results are only coming to light now, Wolf told CNN that the experiment’s success would have been apparent months earlier when experimentation ended in September 2021. “I think that at the end of September we will either open a bottle of champagne or a bottle of whiskey, if you see what I mean,” he said.

The post Giant Lasers Will Protect Us From Lightning Strikes appeared first on The Daily Beast.