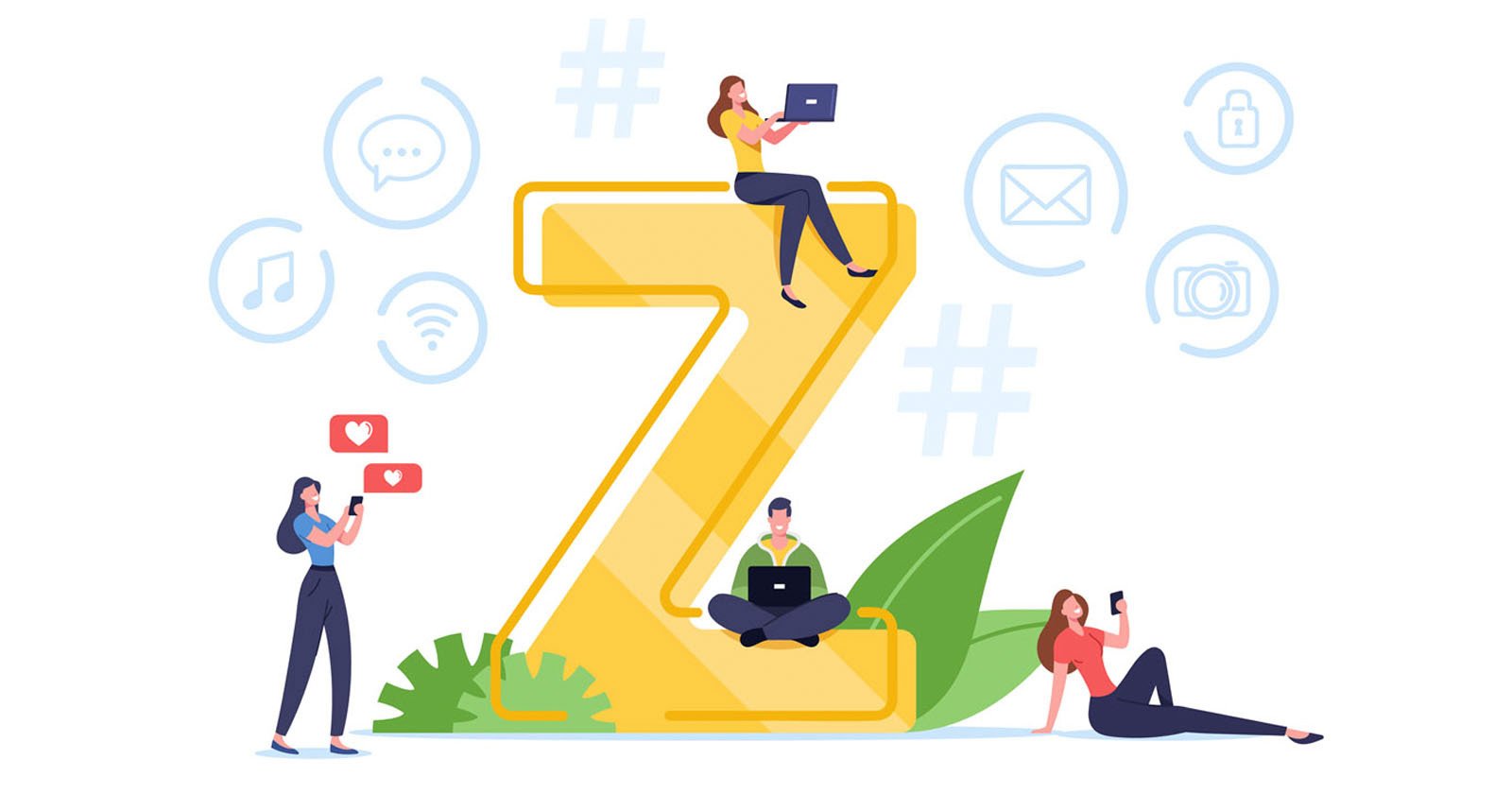 Generation Z (Gen Z), is the only age group to report a decline in social media use since apps like Instagram have made it more difficult for younger users to trust them.

Data published by Pew Research Center shows that users between 18 and 25 years old are the only age group to see a decrease in social media use since 2019. And according to a recent consumer survey by Piper Sandler, Generation Z reported less use of every social app, except for TikTok.

Axios reports that the changing social online habits and preferences of Generation Z are dramatically reshaping the internet.

This demographic, many of whom have never known life without unlimited access to the internet, has become increasingly disillusioned with the social media apps they have grown up with. The toxic hierarchies created by decades of public “like” counts as well as a culture of clickbait posts have left Generation Z disenchanted with social media platforms like Instagram and Facebook.

According to Axios, the never-ending app changes by tech behemoths, such as Meta, have worn on Generation Z. The success of TikTok has led most of these long-standing social media apps to recreate themselves in its image and that business decision is not lost on this demographic.

The lure of TikTok for Generation Z lies in its algorithm. It keeps people coming back to it for content they already like, but also tests new types of videos all the time. This generation prefers that to the way big social networks like Instagram and Facebook keep doubling down on the kinds of content they know a user likes.

Generation Z has rejected the social media platforms that they are used to. Younger users now network through a variety of smaller apps. These include Twitch, Discord, BeReal, Discord, and Poparazzi, which allow for instant photo updates or photos with friends.

In a world that is more cautious about privacy online and where public conversations are scrutinized more than ever before, young users are becoming more careful about what they post online. This has forced social media giants like Facebook to be less social. Nearly every social media platform has adopted “Stories”, or short-term posts in recent years. Today, the option to share content with just a small handful of close friends is most platforms’ default.

As a result, Axios notes that many of the biggest tech firms have attempted to distance themselves from the toxicity of social media. TikTok claims it is an entertainment platform. Snapchat says it is a camera company. BeReal calls it a “not another social networking site.” Meta states it is a “metaverse company.”

Generation Z is changing the landscape online by challenging long-standing search engines. A Google Exec recently noted that 40% of now 18 to 24-year-old users now turn to apps like Instagram and TikTok instead of Google Search or Maps to discover new places or search for information. Social media apps like Instagram and TikTok will be increasingly viewed as the primary stop for younger users on their path to discovering the internet.