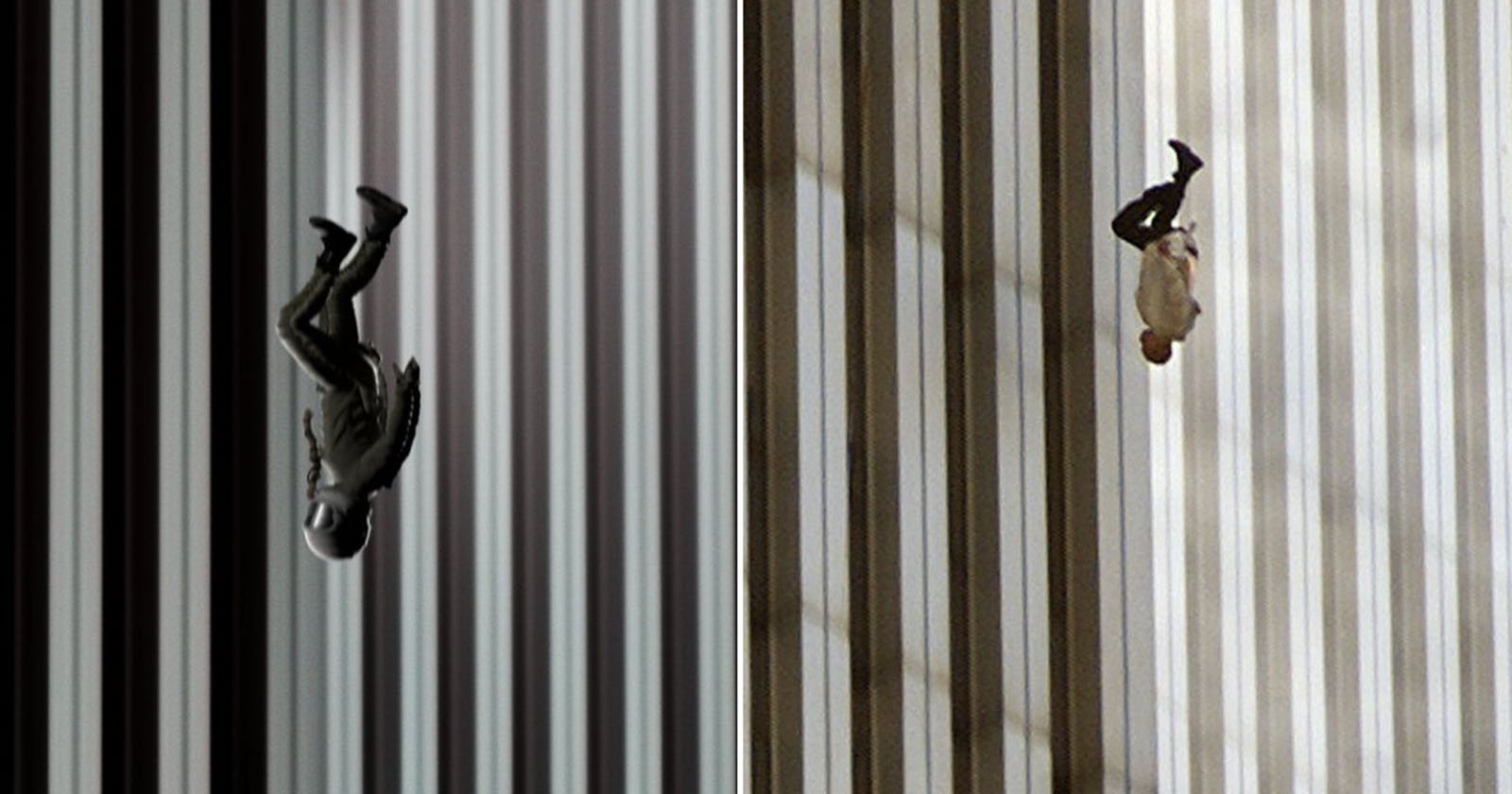 GameStop has removed an NFT from its marketplace that clearly resembles the “Falling Man” photograph taken during the 9/11 terrorist attacks on the World Trade Center.

The “tasteless” NFT features an astronaut falling in the same pose and with the same background as that of the picture taken by the Associated Press (AP) photographer Richard Drew on September 11, 2001.

But after it was flagged by internet sleuths and received some attention online, GameStop announced that the NFT has been taken out “entirely” from the marketplace and they had revoked the artist’s ability to mint any future NFTs.

This user already has their minting power removed from their account and we have been in direct communication with the creator regarding these actions,” GameStop responds to outrage over NFT.

A screenshot of a direct messaging conversation between GameStop and a Twitter user shows the person highlighting the issue: “Please don’t let people profit off of a tragedy like that. It’s tasteless and gross.” GameStopNFT replied by saying it “will be removed from our marketplace entirely.”

Gizmodo reports that the NFT has been on sale for nearly two weeks with the image even appearing on Google if searchers typed in “GameStop.”

GameStop takes a 2. 25 percent cut from each NFT sale. At least eight people bought the artwork before it was taken down, those who did buy it will not be able to sell it but can still transfer it between wallets.

GameStop first entered the NFT market in May, but it only launched its beta marketplace this month. Before users can create an NFT through the company, they must be “approved”.

AP photographer Richard Drew took the horrifying image of an anonymous man jumping to his death after he was trapped on the upper floors of the North Tower on 9/11.

Media that ran the image were heavily criticized upon publication. It was included on page seven of the New York Times on September 12, 2001. The photo is still renowned and many people praise it as a masterpiece.