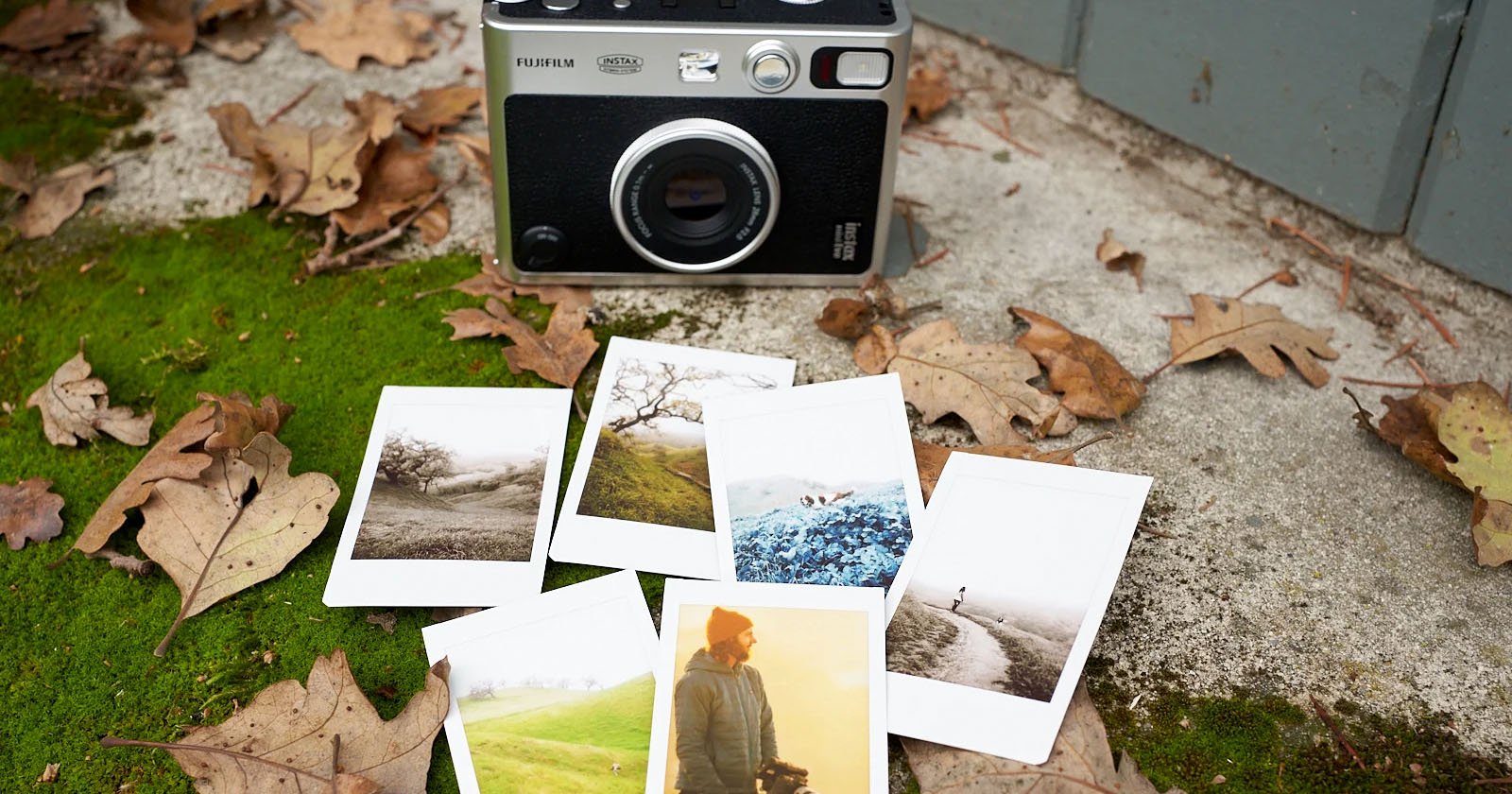 It’s the time of year when many corporations announce performance over the last year and Fuji is no different, except all eyes are on recovery from COVID shutdowns and supply chain problems. So how did Fujifilm do? Fujifilm’s Imaging division is doing very well.

Fujifilm is no slouch as far as corporations go, with over 75,000 employees (and growing) and a turnover of more than 2,500 billion yen (about $20 billion). I’ve outlined how Fuji — as a business — has arrived at where it is now but in short, camera and imaging-related activities are now a small part of its business with the Imaging Division representing just 13% of revenue last year at Y=285 billion.

So what are the headline results for 2021 through 2022? The 15% increase in turnover to 2,526 billion yen is a significant improvement (and exceed its pre-COVID 2019 results), delivered principally by its Healthcare Division (38% increase). It’s worth noting that this year Fuji split its old Healthcare and Materials Division — which accounted for half of turnover — in order to balance the business more evenly; Healthcare accounts for 32% of turnover, with Materials at 25%, and Business Innovation (renamed from Document Solutions to better reflect the business) at 30%.

In terms of digital imaging, Fuji specifically notes reasonable sales of the GFX100S and 50S II but nothing around the X-system. It also saw revenue climb for broadcast and cinema lenses, all of which points to a steady recovery for the section, even if there was nothing startling. Fuji reports that consumer imaging performed better, with “revenues skyrocketing” due to the sales of color paper and instant photo systems. Fuji also saw good sales of new Instax models (Mini 40, Link WIDE smartphone printer, and Mini Evo), although it doesn’t state unit volume which suggests that it is lower than the 10 million cameras it sold in 2019.

More importantly, the implosion of Imaging — in terms of its contribution to overall business profits — rose from a low of 9% last year to 16% this year, a significant turnaround. However, it is yet to recover to the 24% recorded in 2019. Interestingly, Fuji is expecting a flatter 2022 to 2023 with a 5% rise in income but just 2% for Imaging. Clearly, the expectation is that neither Consumer nor Digital Imaging will return to 2019 levels just yet.

Where the Imaging Division has proved immensely successful is on the return on invested capital (ROIC), significantly out-performing the other divisions at 16.5%. This suggests that manufacturing and research costs are paying huge dividends. However, this could be due to the fact that digital products will likely outperform film. In fact, Fuji invested just 6% of revenue in R&D last year, which is considerably lower than Nikon which is in excess of 10%. Of this total, Imaging accounted for just 5. 7% — much lower than the 13% it contributed to revenue. This all indicates that Fujifilm consolidates and grows its business, leaving COVID to strengthen Healthcare. It has also better balanced its divisions. Although imaging has not returned to its pre-pandemic level, it is strong enough to continue to function as a unit. Expect more from Fujifilm as it builds on its photographic successes.