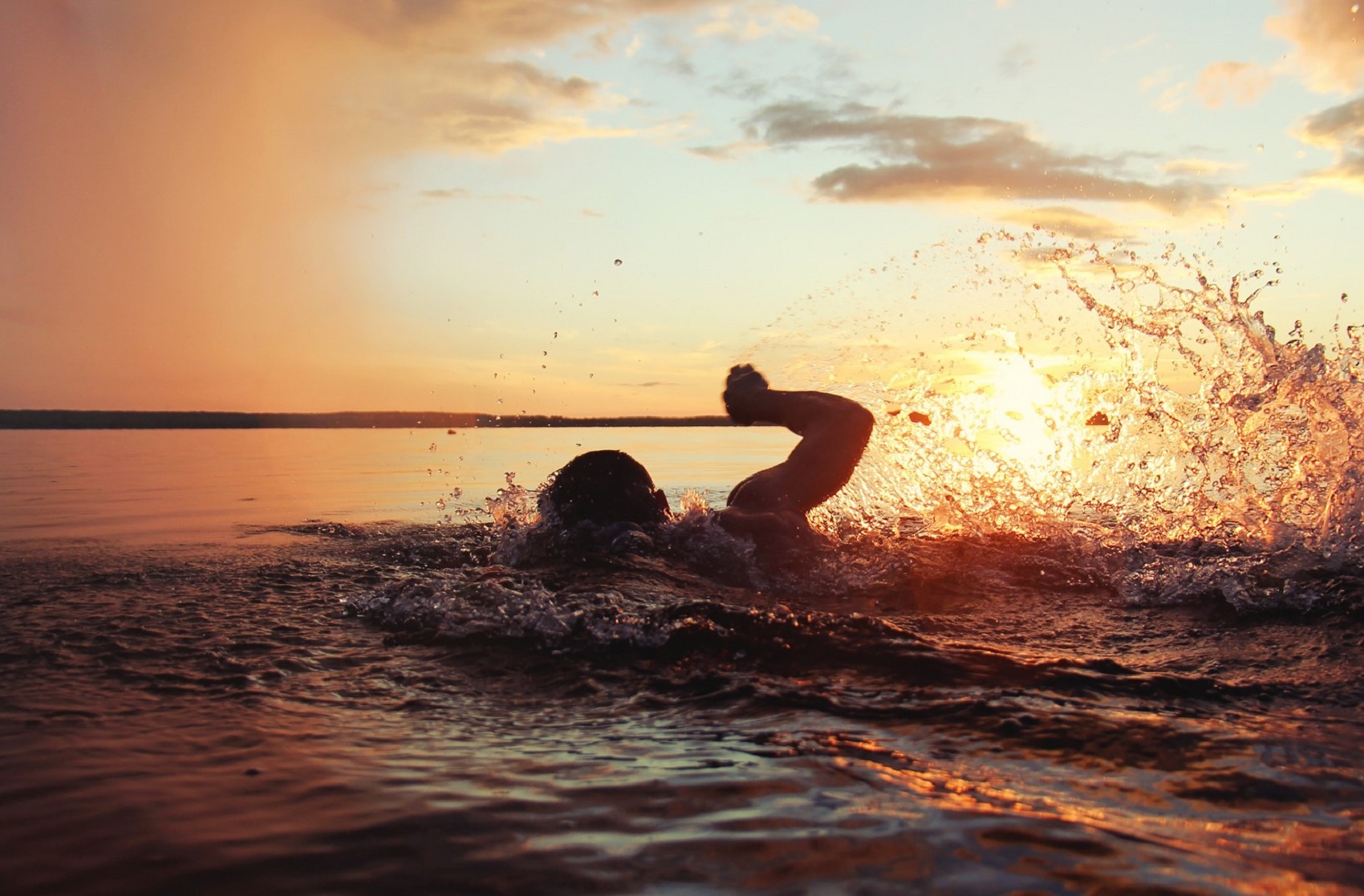 A Florida boy is fighting for his life after doctors say he became infected with a brain-eating amoeba while swimming.

Caleb Ziegelbauer, 13, first started feeling ill five days after he went swimming with his family at the Port Charlotte Beach Park on July 1, Florida news station WBBH/NBC 2 reported. His symptoms included headaches, feeling disorientated and having hallucinations, and he was then hospitalized at the Golisano Children’s Hospital. Doctors believe that a brain-eating moeba (which is well-known to thrive in warm freshwater like lakes, rivers and hot springs) may have caused the teenage’s symptoms. This route of infection has been identified.

Infection with an amoeba, formally known as Naegleria fowleri, is rare, with only about three cases in the U.S. every year, according to the U.S. Centers for Disease Control and Prevention (CDC). However, cases are most often fatal due to the amoeba causing damage to the brain.

Treatments are available for the disease in the form of drug combinations, and there have been five documented cases in North America in which people have survived–most recently a 16-year-old boy who fell ill and then recovered in 2016.

Ziegelbauer has now been in hospital for more than two weeks, with family and supporters gathering outside wearing yellow–his favorite color. They hope he will make a full recovery.

The boy’s aunt, Lesley Cornelisen, told WBBH/NBC 2 that they are trying “not to look at the numbers too much because there are miracles that happen every day,” she said.

Katie Chiet, another of Ziegelbauer’s aunts, told NBC 2: “A lot of times people don’t get to the hospital quickly enough… we’re hoping that we did.”

A fundraising page, titled “Wake up, Caleb,” has been set up by Chiet on the crowdfunding platform GoFundMe. As of Tuesday morning, it had raised just under $40,000 of its $50,000 goal.

Brain-eating amoebas aren’t exclusive to Florida. In response to the rising temperature, the Brazos River Authority of Texas sent out a warning to people , earlier this year .

The authority stated that there is a possibility of getting infected by Naegleria fowleri. This disease can be found in any surface water around the world. It added that people who live in warm-weather states “should assume there is a risk when entering all warm freshwater bodies.”

Infection hasn’t been shown to spread between people and doesn’t occur by drinking water. It’s not known why certain people get infected with the amoeba while millions of others exposed to warm fresh water do not. Steps to prevent the amoeba include keeping one’s mouth shut and wearing nose clips. It is also important not to put one’s head in cold water. The CDC recommends that one avoids water-related activities during warm water temperatures.

The CDC adds that the above recommendations “make common sense but are not based on any scientific testing since the low numbers of infections make it difficult to ever show that they are effective.”