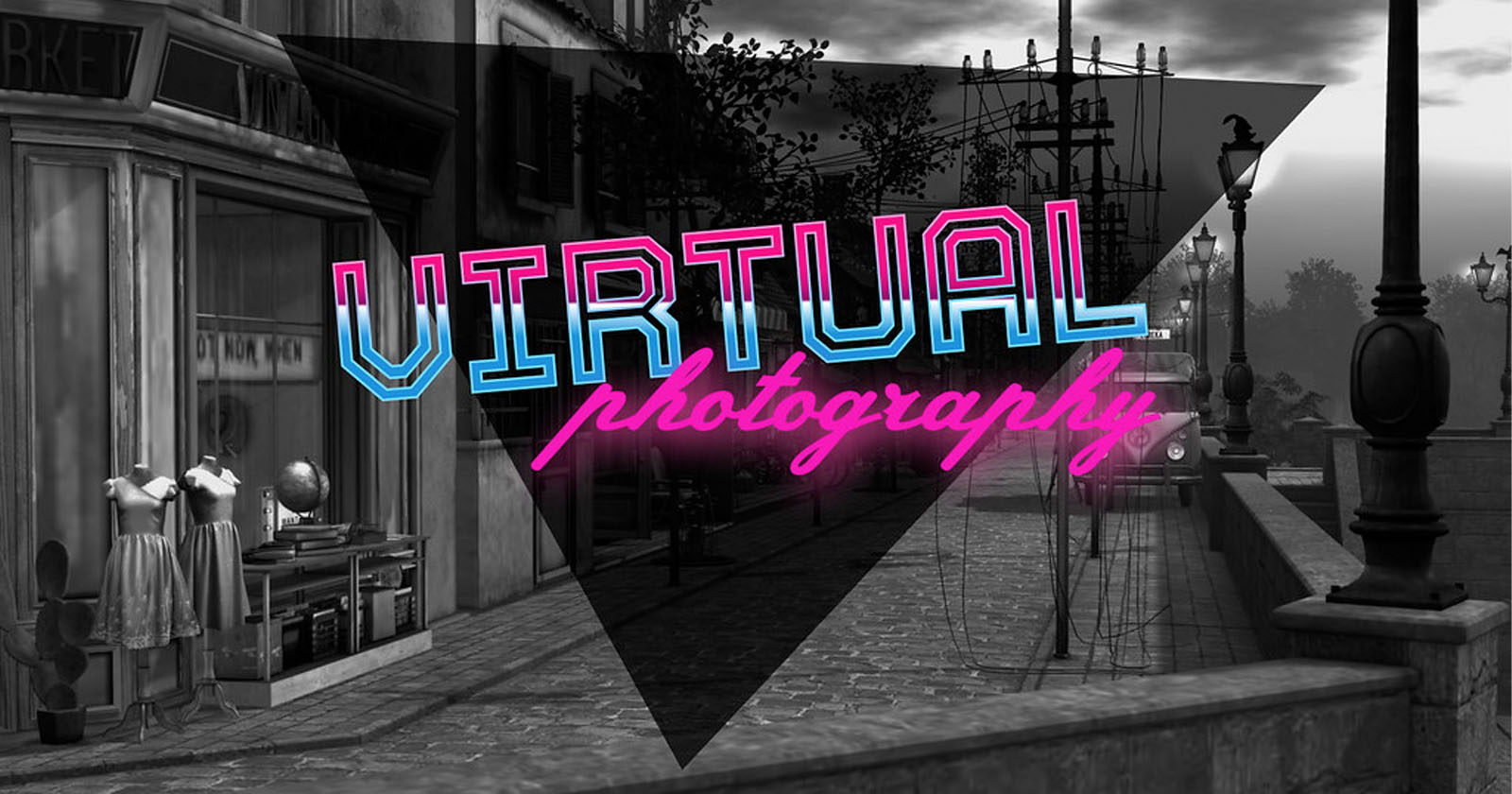 Flickr adding an new category to allow bulk uploading, group administration, and search filtering within what is described as its most active community.

Virtual photography, sometimes referred to as video game photography, has been growing in popularity over the last several years as more developers integrate camera-like features into video games. It has gotten so popular that most single-player adventure games now include the feature and some, such as Horizon Zero Dawn, The Last of Us, or God of War, are extremely robust and provide users with full manual control akin to what is found on a real camera.

A moment among the trees and nature — and far less lethal mushrooms Love this dreamy moment of Ellie, strumming her guitar by @protyanik25!

Send us your own art, cosplay, and more here: https://t.co/Phy0iNScpD pic.twitter.com/EWqM35xuKV

It has gotten popular enough that video game developers and publishers are going out of their way to support the art. For example, Guerilla, the developer of Horizon Zero Dawn, regularly shares virtual photos captured by its players on its social media channels and Ubisoft just announced a new competition and physical exhibition that support virtual photography.

Flickr seems to recognize the emerging art form, and has expanded its categorization to accommodate it.

“When you upload content to Flickr, you need to choose where it ‘fits,’ a category that accurately describes what you’re sharing. Until now, Flickr offered three options for content categorization: photos, illustration/art, and screenshots. Flickr says that today, a fourth category is being introduced, called virtual photography. “Screenshots didn’t meet the needs this creative community and was growing too quickly,” Flickr states.

The company explains that it finds categorization important because it helps users better navigate their experience on the site.

The company will also include virtual photography as a category in this year’s World Photography Day competition, further supporting the art form.