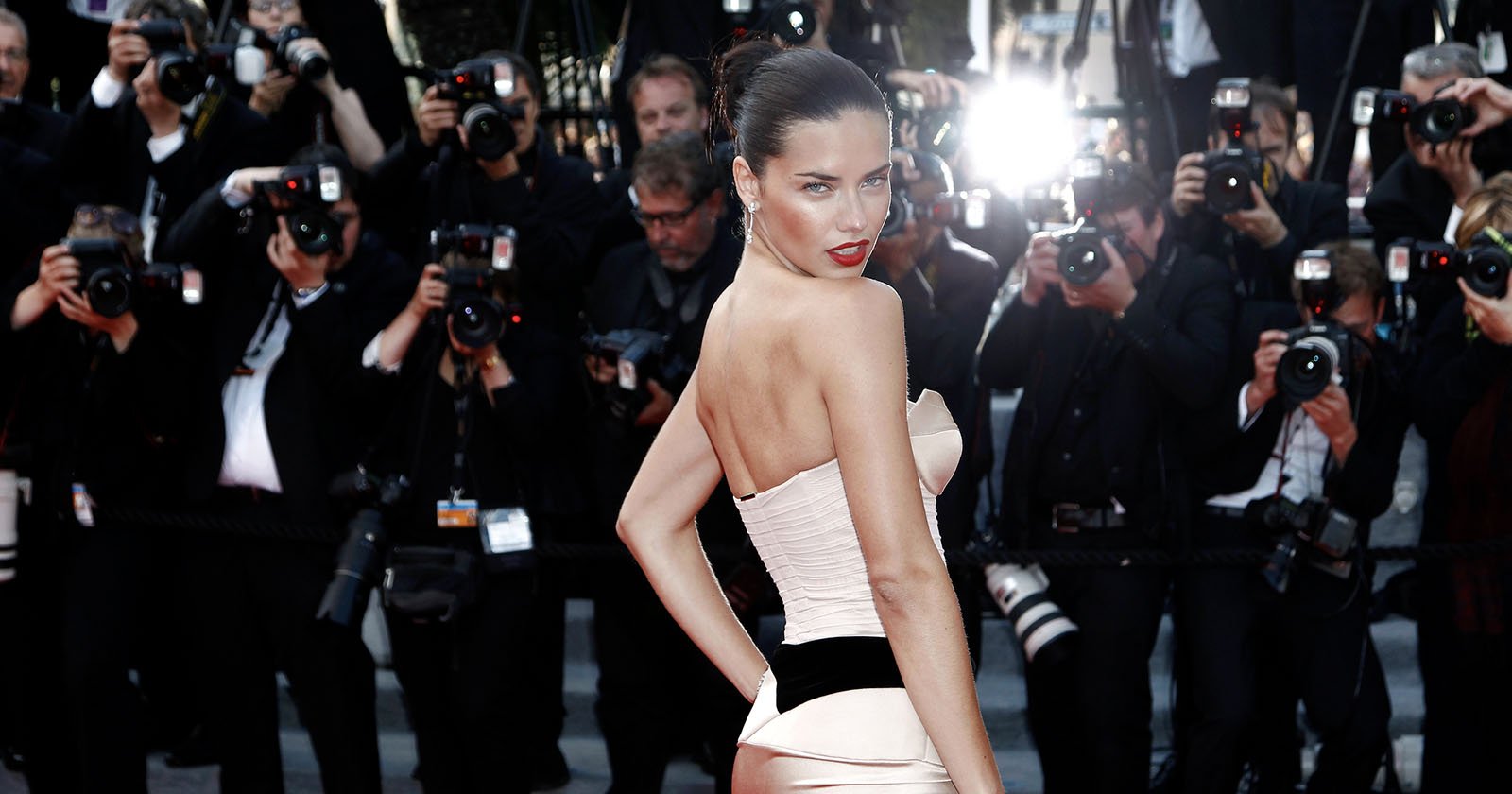 A filmmaker has revealed just how difficult it can be for a photographer to get the perfect shot at a red carpet event in New York Fashion Week (NYFW).

TikToker @mickmicknyc, who films movie sets, celebrities, and premieres in New York City, shared a series of viral videos on Sunday which showed how paparazzi photographers often have to compete and struggle to get a photo of the biggest stars at NYFW.

In a clip, which amassed over 6. 8 million views, @mickmicknyc films as a crowd of photographers desperately scream and plead with model Gigi Hadid as she barely stops for a picture and rushes through the red carpet.

@mickmicknyc Replying to @meganefickes there were a lot of celebrities and Doja was one of the very few that he didn’t stop for the photographers. ##gigihadid##nyfw original sound – New York Mickey

Various photographers even beg Hadid to ignore the other paparazzo around her so that they can get the best shot of the model.

“Gigi! Gigi we need you! Gigi, come back”, another paparazzo shouts at her as she leaves the red carpet.

Meanwhile, in another video, which has been viewed 2. 5 million times, the filmmaker shows a horde of photographers furiously booing singer Doja Cat when she refuses to pose for a picture on the red carpet at the NYFW event.

Many social media viewers were left horrified by the photographers’ “embarrassing” and “aggressive” behavior in the filmmaker’s clips from NYFW.

But when a TikTok user asked why the photographers were “screaming”, @mickmicknyc attempted to explain the paparazzi’s conduct in another video.

” Celebrities are often happy to pose for the camera. They will often pose for photos, sign autographs, and give photographers a chance to take great shots,” says @mickmicknyc.

“Now when a big celebrity comes, like Gigi Hadid or Doja Cat, then they’re less likely to stop,” she says. “So the photographers are competing with each other on the best angle, the best photo.”

The filmmaker adds “And actually on this occasion, they [the photographers] the entire time, they were talking about the moment Gigi Hadid would show up and who will get her to look at their camera”

When another social media user still did not understand why the photographers were “yelling”, @mickmicknyc explained why the shouting was necessary in a further video.

Fortunately, @mickmicknyc says that she does not have to scream at celebrities because she is filming behind-the-scenes footage from NYFW events, unlike news agency photographers who need to get that one perfect shot of a celebrity.

“I’m the only content creator at these type of events so I do not need to scream because I share behind-the-scenes,” she explains in another TikTok video. “I share what I see, it’s pretty cool.”

Content creators on TikTok have been using the platform to educate people on photography. Photographer Caroline Ross shared a viral video on TikTok this week where she asked viewers if they could tell what was “fake” about Kardashian’s recent post on Instagram and tested their “media literacy skills.”