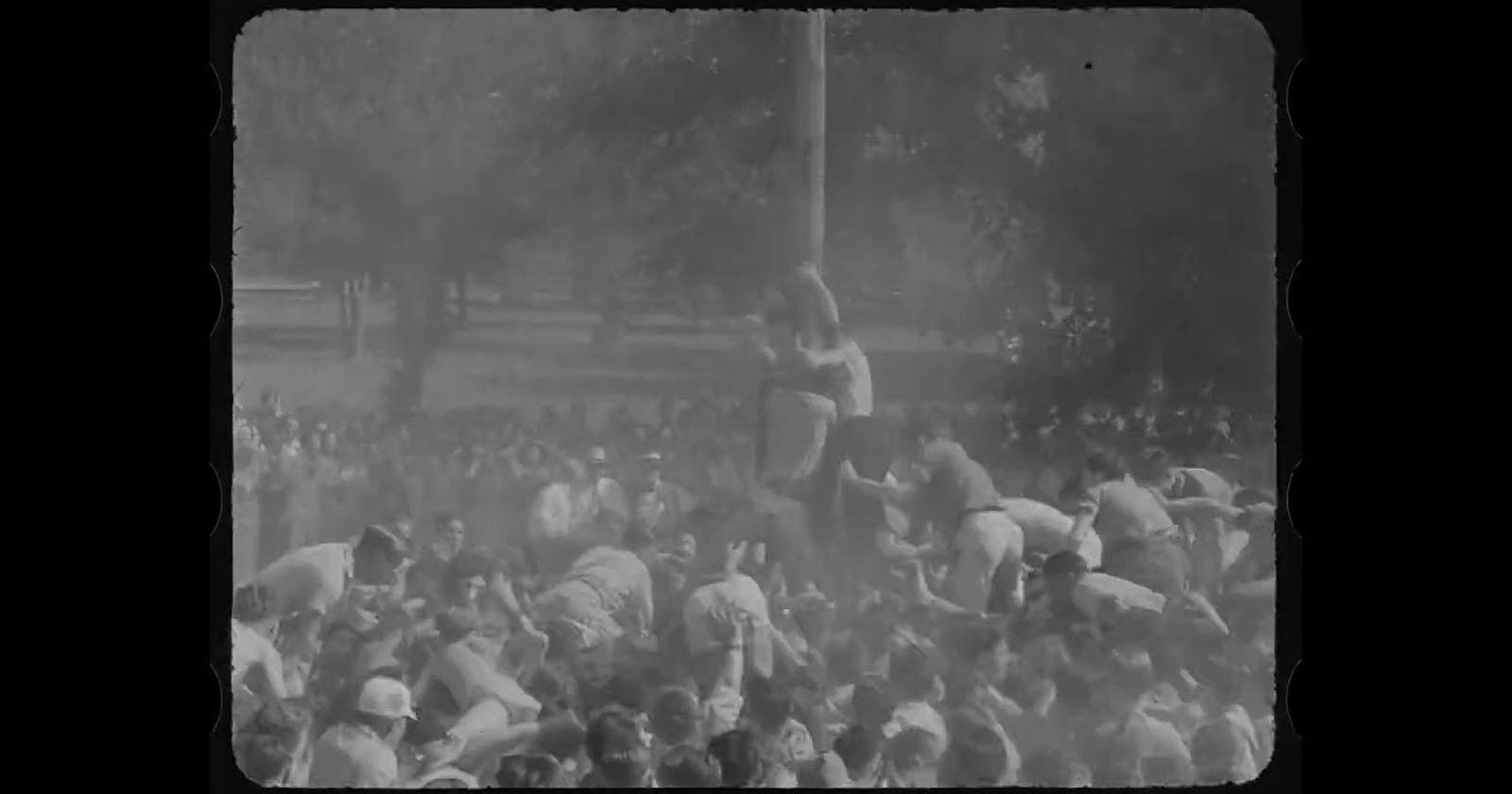 Fox Archives is planning to digitize and upscale half a million hours of historical footage from videotape and film and has released a high-definition video of a summer camp from 1936.

Speaking to PetaPixel, Brian Sargent from Fox says that the legacy company digitized six million feet of 16mm film at 5K spec in 2021.

“We are working on a multi-year, multi-phased plan to digitize all local Fox television station content — approximately half a million hours of footage. He says it’s a huge undertaking.

“From the chart provided, you can see that most of that content is held on videotape. But we do have a significant amount of film, which we are thrilled to transfer.”

Modern film scanners have forgone sprocket carriers and instead use rollers to advance the film past the sensor allowing digitizers to capture the entire film, sprocket holes included, which is referred to as over scanning.

“So, these are not upscaled per se, but rather re-mastered files that likely exceed the film’s native resolution. In other words, the number of pixels involved is enough to capture all the information present in the film grain, with the oversampling overcoming any limitation introduced by the scanners’ Bayer pattern,” explains Sargent.

“As you would expect, increasing the speed impacts the overall quality but since we double flash our films, our lab partners are limited to how fast they can push that process, but an optimal speed is on par with the projection speed, so around 24fps I think.”

Footage posted online was taken at a school in Kansas in 1936 shows a huge group of rip-roaring young students playing a game where they attempt to climb a pole as the others ferociously try and stop them.

“The footage from the clip I shared online was derived from a 35mm element — actually all our 35mm is scanned at 6. 5K resolution,” says Sargent.

“The 35mm is digitized upon request by our clients, in this case, documentary-maker Ken Burns, so the selection was determined by the producers at Florentine Films,” he continues. “However, because the 35mm is compiled onto 2,000-foot reels, we insist on scanning the entire comp and not just the section the filmmakers are interested in.

“The fact that the summer camp footage got digitized was a happy result of this policy, one of those remarkably fun depictions of some annual event contained among the more somber and serious events developing in the 1930s.”