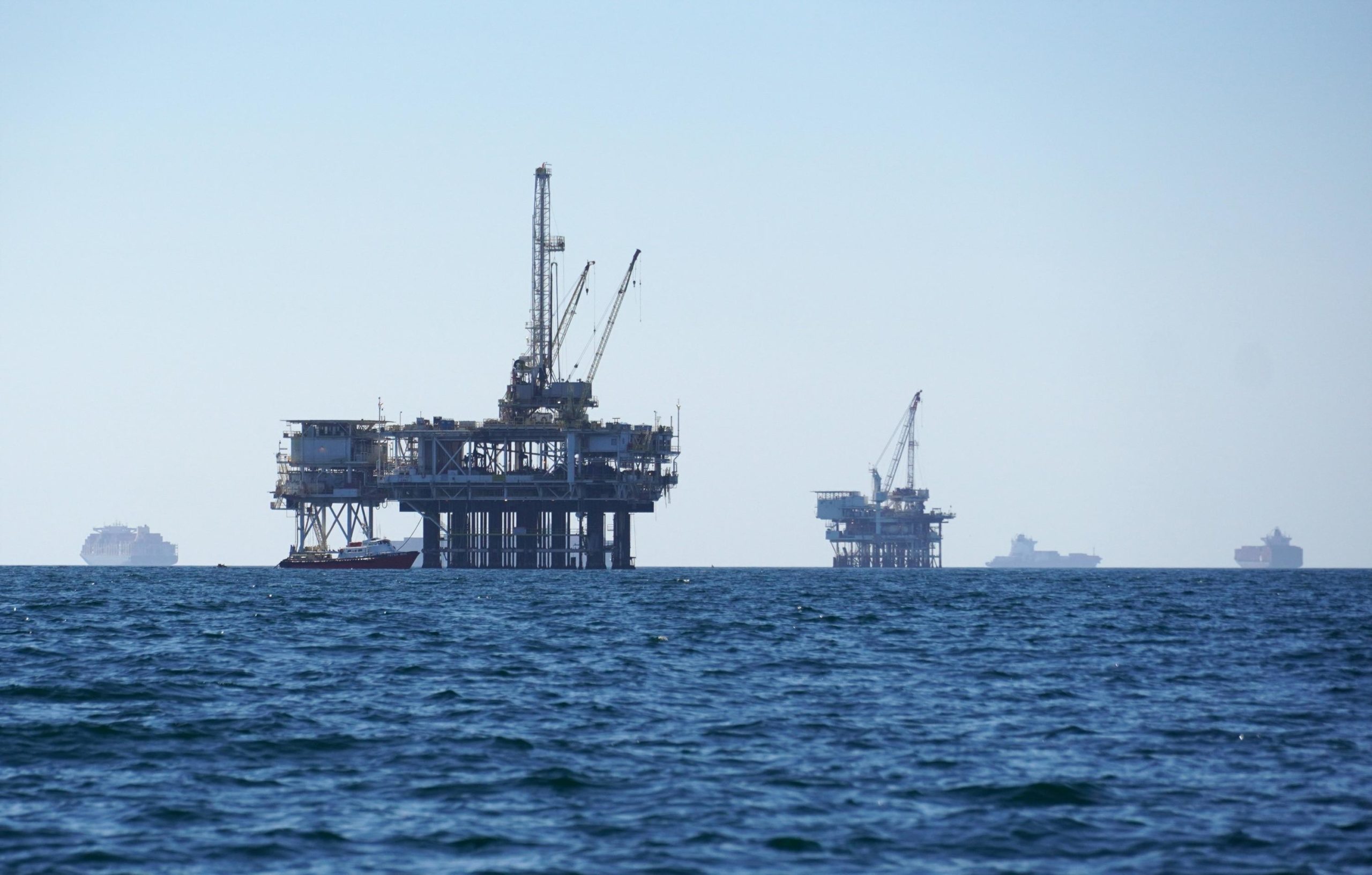 The first official federal calculations, shared with The Associated Press before its release Thursday, say that between the bill just signed and last year’s infrastructure spending law, the U.S. by the end of the decade will be producing about 1.26 billion tons (1.15 billion metric tons) less carbon pollution than it would have without the laws. That saving is equivalent to about the annual greenhouse gas emissions of every home in the United States.

The Energy Department analysis finds that with the new law by 2030, U.S. greenhouse gas emissions should be about 40% lower than 2005 levels, which is still not at the U.S. announced target of cutting carbon pollution between 50% and 52% by the end of the decade. But that 40% reduction is similar to earlier calculations by the independent research firm Rhodium Group, which figured cuts would be 31% to 44% and the scientists at Climate Action Tracker, which said the drop would be 26% to 42%.

Most of the projected emissions reductions in the nearly $375 billion spending package would come in promoting “clean energy,” mostly solar and wind power and electric vehicles, the federal analysis said. More than half of the overall projected emission drops would come in how the nation generates electricity, the analysis said. About 10% of the savings in emissions come from agriculture and land conservation.

The new law’s provisions that call for oil and gas leasing on federal land and water “may lead to some increase” in carbon pollution, the federal analysis said, but the other provisions to spur cleaner energy cut 35 tons of greenhouse gas for every new ton of pollution from the increased oil and gas drilling.

Outside experts, such as Bill Hare of Climate Action Tracker, say the new law is a big step for the United States, but it’s still not enough considering that America is the biggest historic carbon polluter, had done little for decades and lags behind Europe.

“At this point anything going in that direction you count as a win, right? I mean after so long a time of total inaction and knowing how difficult politically it is to get the country moving in a direction like this due to politics and economics and all the other things involved with this issue,” National Center for Atmospheric Research climate scientist Gerald Meehl, who wasn’t part of the analysis, said about what the new law will do. “You can argue that’s not nearly enough, but I think once you start seeing motion, you hope that then we can build on that and kind of keep the ball rolling.”