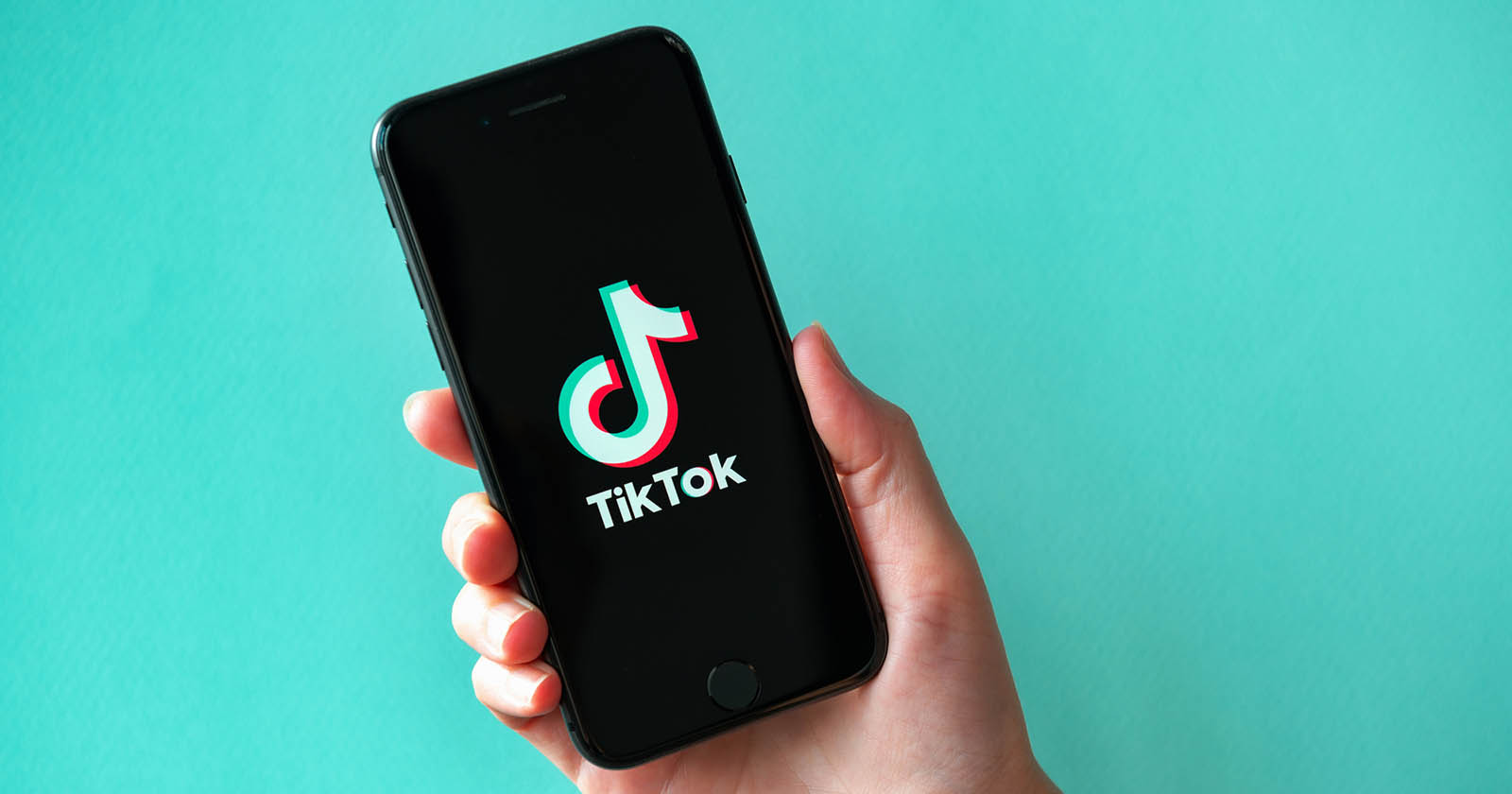 FCC Commissioner Brendan Carr has urged Google and Apple to ban TikTok from app stores for “its pattern of surreptitious data practices.”

Carr’s appeal comes after the BuzzFeed News report earlier this month that revealed United States user data from TikTok had been “repeatedly accessed” by China.

On Tuesday, the Republican Commissioner tweeted that he had written to Apple CEO, Tim Cook, and Google CEO, Sundar Pichai, on June 24 requesting that the companies remove TikTok from iPhone and Android app stores.

In the tweet with photos of the letter addressed to the Apple and Google CEOs, Carr claimed that TikTok is not just another video app.

“That’s the sheep’s clothing. “It harvests sensitive data that are being accessed by Beijing,” Carr said in a tweet. He also included photos of his letter to Google and Apple CEOs.

TikTok is not just another video app.
That’s the sheep’s clothing.

It collects sensitive data from various sources that are being accessed by Beijing, according to new reports.

I’ve called on @Apple & @Google to remove TikTok from their app stores for its pattern of surreptitious data practices. pic.twitter.com/Le01fBpNjn

In the letter, Carr says that TikTok “poses an unacceptable national security risk due to its extensive data harvesting combined with Beijing’s apparently unchecked access to that sensitive data”.

The FCC Commissioner alleges that TikTok’s “pattern of conduct and misrepresentations regarding the unfettered access that persons in Beijing have to sensitive US user data” puts it out of compliance with App Store security and privacy policies. He argued that this was grounds for Apple and Google to pull it from their app stores.

Carr gives Apple and Google until July 8 to pull the popular platform from their online stores or supply an explanation for their “conclusion that the surreptitious access of private and sensitive US user data by persons located in Beijing, coupled with TikTok’s pattern of misleading representations and conduct, does not run afoul of any of your app store policies.”

After BuzzFeed News published its report on June 17, TikTok quickly went on the defense and announced that it is moving all US users’ data to Oracle servers situated in the country. It specified that the company still uses its own US and Singapore-based servers for backup. But in the future, it expects to “delete U.S. users’ private data from our own data centers and fully pivot to Oracle cloud servers located in the U.S.”

TikTok’s data practices have come under fire several times. Back in 2020, India banned TikTok for stealing and surreptitiously transmitting user data in an unauthorized manner. The Trump administration tried to ban TikTok in the same year and issued an executive order, citing the same security concerns.