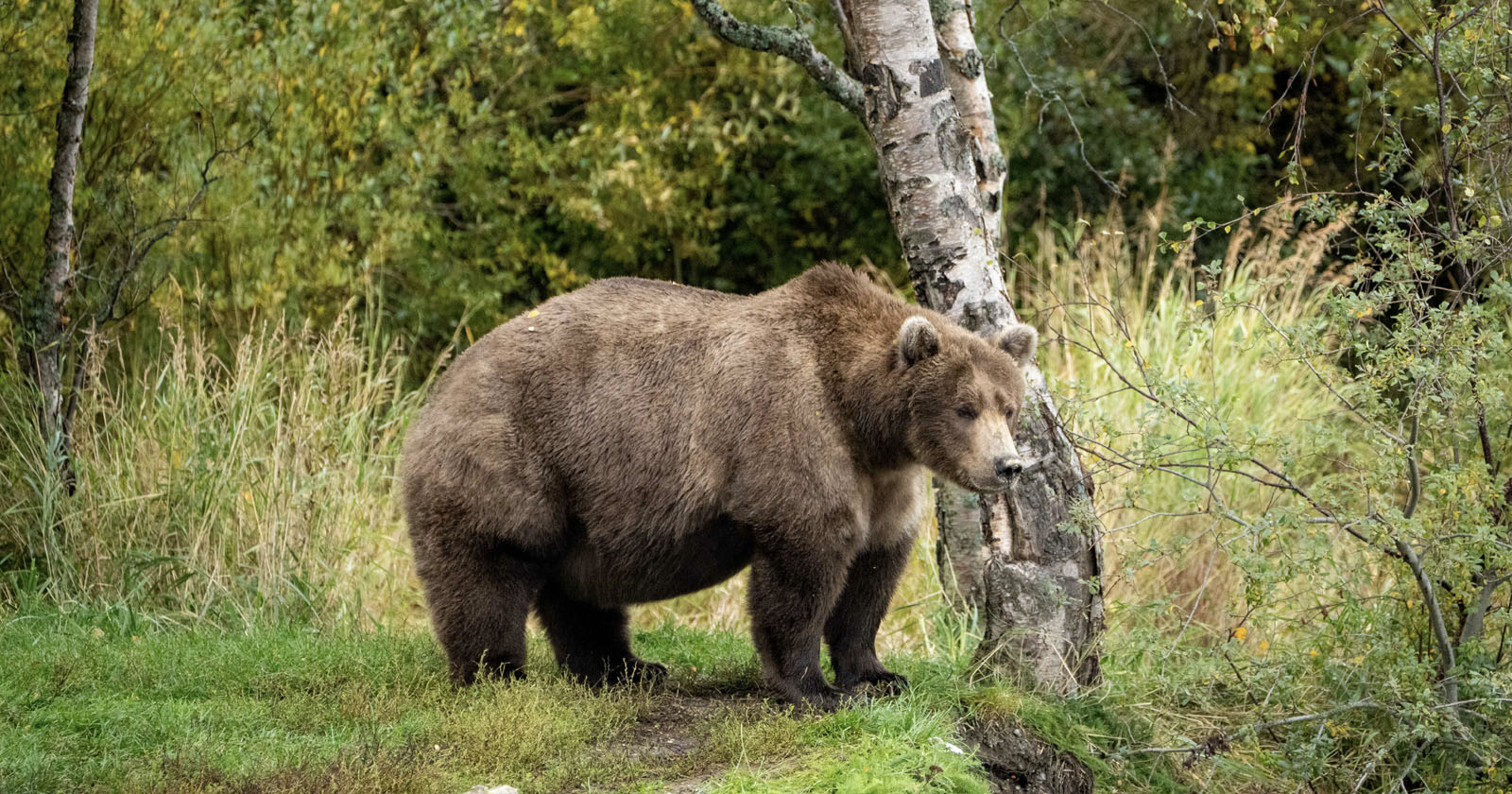 The votes are in, and the winner of “Fat Bear Week” is #747, gaining an impressive amount of weight over the summer season.

Fat Bear Week , an annual competition that pits Alaskan bears against one another in a bracket-style contest. Public voters are invited to evaluate a bear’s “success in preparation for winter hibernation,” i.e. which is the fattest.

Fat Bear Week started in October 2014 as Fat Bear Tuesday after a park ranger, Mike Fitz, noticed that live webcams of the bears generated a lot of online chatter. 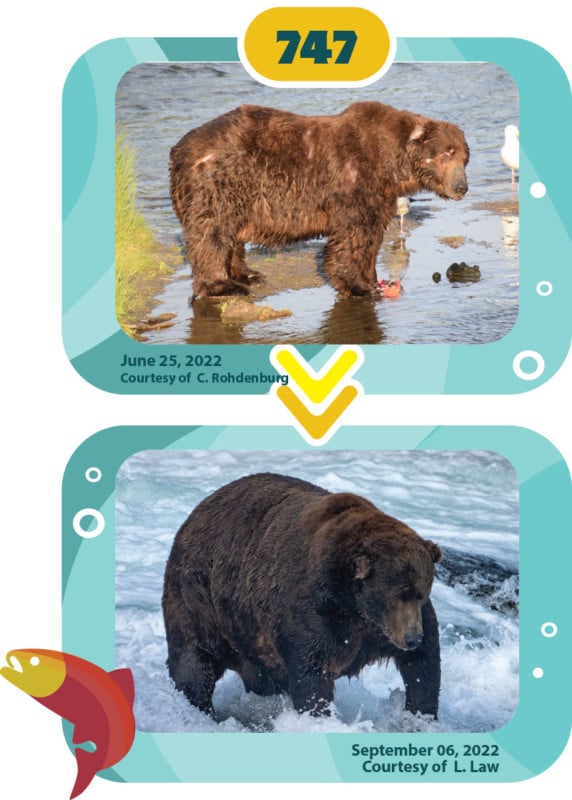 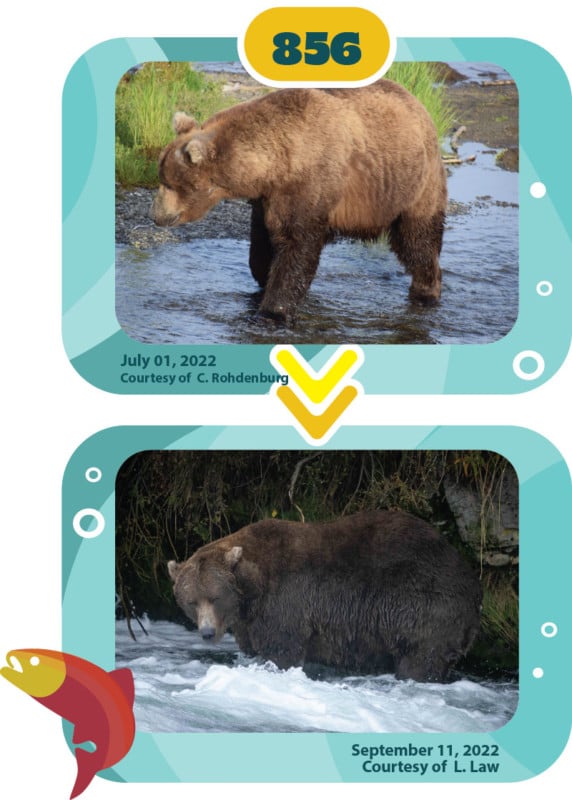 Before and after photos of the bears are presented to the public so bears can “face-off” against one another in a knockout-style tournament.

The contest brings the wilderness of America’s national parks, which are often in remote, undeveloped areas, to fans’ computer screens.

The webcams allow for a more democratic experience,” Fitz says. Fitz is now a naturalist at explore.org which runs the bear cameras. “It’s not limited to the fortunate few who can go to the river any more.”

Rising star 901 with another landslide vote day. Is there anything this girl can’t do? We’ll see you tomorrow for the Fat Bear Tuesday finale pic.twitter.com/2keJKrLfgM

Second, Fat Bear Week heaps attention upon the bears, and the ecosystems they inhabit. The 2,200 bears of Katmai are so husky because they feed from one of the healthiest salmon runs in the world, explains The Economist.

Salmon in the Pacific Northwest have suffered due to overfishing, dam construction, and warming rivers due to climate change. Brooks River, where Katmai’s bears like to fish, has so far dodged these threats.

Creators and fans of Fat Bear Week argue the contest is so successful because it is a conservation story that helps dispel feelings of doom about habitat loss and climate change.

“Maybe things aren’t super great all the time in the world,” says Felicia Jimenez, a current Katmai ranger, “but there are some really fat bears in Alaska.”

The competition this year even had a scandal when the ballot boxes were “stuffed.”

“Like bears stuff their face with fish, our ballot box, too, has been stuffed,” Katmai national park tweeted.

“It appears someone has decided to spam the Fat Bear Week poll, but fortunately it is easy for us to tell which votes are fraudulent.”