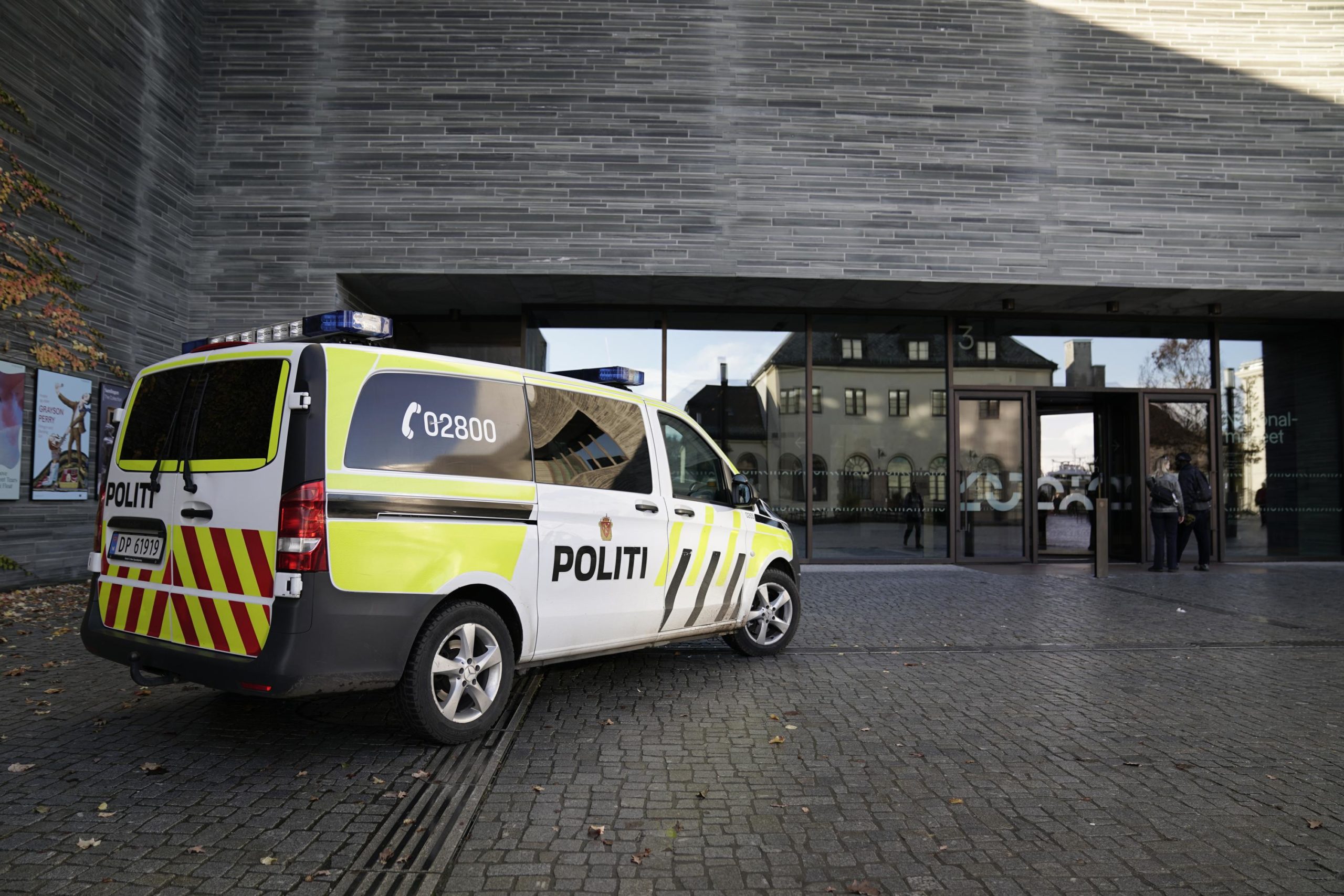 COPENHAGEN, Denmark — Norwegian police said two climate activists tried in vain Friday to glue themselves to Edvard Munch’s 1893 masterpiece “The Scream” at an Oslo museum and no harm was reported to the painting of a waif-like figure appearing to scream.

Police said they were alerted by the National Museum of Norway and had three people under their “control.” A third person filmed the pair that tried to affix to the painting, Norwegian news agency NTB said.

The museum said that the room where the glass-protected painting is exhibited “was emptied of the public and closed,” and will reopen as soon as possible. Rest of the museum remains open.

Police said there was glue residue on the glass mount.

A video of the incident showed museum guards holding two activists with one shouting “I scream for people dying” and another one shouts “I scream when lawmakers ignore science” while a person was shielding the painting from the protesters.

Environmental activists from the Norwegian organization “Stopp oljeletinga” — Norwegian for Stop Oil Exploration — were behind the stunt, saying they “wanted to pressure lawmakers into stopping oil exploration.” Norway is a major producer of offshore oil and gas.

” We are protesting against “Scream” because it’s perhaps Norway’s most well-known painting,” Astrid Rem, an activist spokesperson told The Associated Press. “There have been lots of similar actions around Europe, they have managed something that no other action has managed: achieve an extremely large amount of coverage and press.”

It was the latest episode in which climate activists have targeted famous paintings in European museums.

Two Belgian activists who targeted Johannes Vermeer’s “Girl with a Pearl Earring” in a Dutch museum in October were sentenced to two months in prison. It was not damaged, and the painting was returned to its original wall one day later.

Earlier this month, climate protesters threw mashed potatoes at a Claude Monet painting in a German museum and a similar protest happened in London, where protesters threw soup over Vincent van Gogh’s “Sunflowers” at the National Gallery. In both those cases, the paintings also weren’t damaged.

Follow AP’s coverage of the climate and environment at https://apnews.com/hub/climate-and-environment