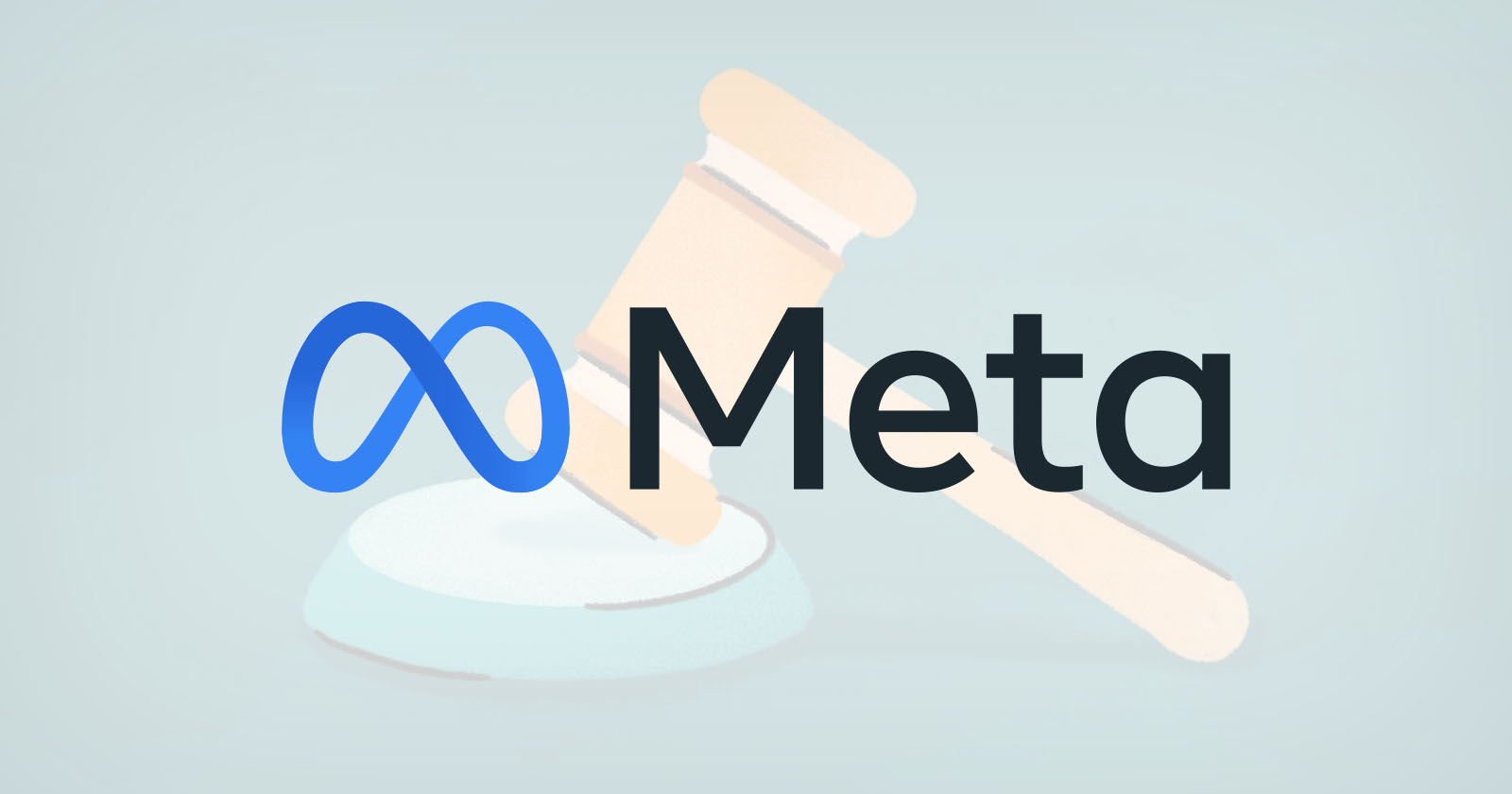 Facebook users have sued its parent company Meta for allegedly tracking them via an in-app browser on iOS devices despite the strict Apple privacy policies in place.

In a proposed class-action lawsuit, filed Wednesday in the U.S. District Court for the Northern District of California, two Facebook users accused the company of skirting Apple’s 2021 privacy rules and violating state and federal laws limiting the unauthorized collection of personal data.

The pair allege that Meta follows users’ online activity by injecting code into websites its users visit so that the company can override Apple’s tracking restrictions and follow them across the internet after they click links in its apps.

The lawsuit contends that Meta follows users’ online activity by “funneling them into the web browser built into Facebook and injecting JavaScript into the sites they visit.” This code makes it possible for the company to monitor “every single interaction with external websites,” including where users tap, as well as what passwords and text they enter.

However, according to the lawsuit, Meta evaded Apple’s new restrictions and snooped on users through this secret “workaround” via Facebook’s in-app browser, which opens links within the app. The pair claim that Meta is not only violating Apple’s policies but also breaking privacy laws at the state and federal level, including the Wiretap Act, which made it illegal to intercept electronic communications without consent.

The claim are based on the findings of privacy researcher Felix Krause, which PetaPixel reported on last month. Krause discovered that Meta has been taking advantage of the fact that users who click on links are taken to webpages in its in-app browser that is controlled by Instagram and Facebook in order to follow everything they do across the web.

The proposed class-action lawsuit allows anyone affected to sign on, which in Facebook’s case might mean hundreds of millions of U.S. users.

A Meta spokesperson tells TechCrunch that the allegations are “without merit” and that the company would defend itself “vigorously.”

“We have carefully designed our in-app browser to respect users’ privacy choices, including how data may be used for ads,” says the spokesperson.

Last year, Apple’s iOS 14.5 update came alongside a requirement that all apps hosted on the Apple app store must get users’ explicit permission to track and collect their data across apps owned by other companies. This was a huge blow to social media companies like Meta that rely on tracking users’ behavior for advertising purposes.

Meta was vocally against the launch and publicly said this single iPhone alert is costing its Facebook business US$10 billion each year.