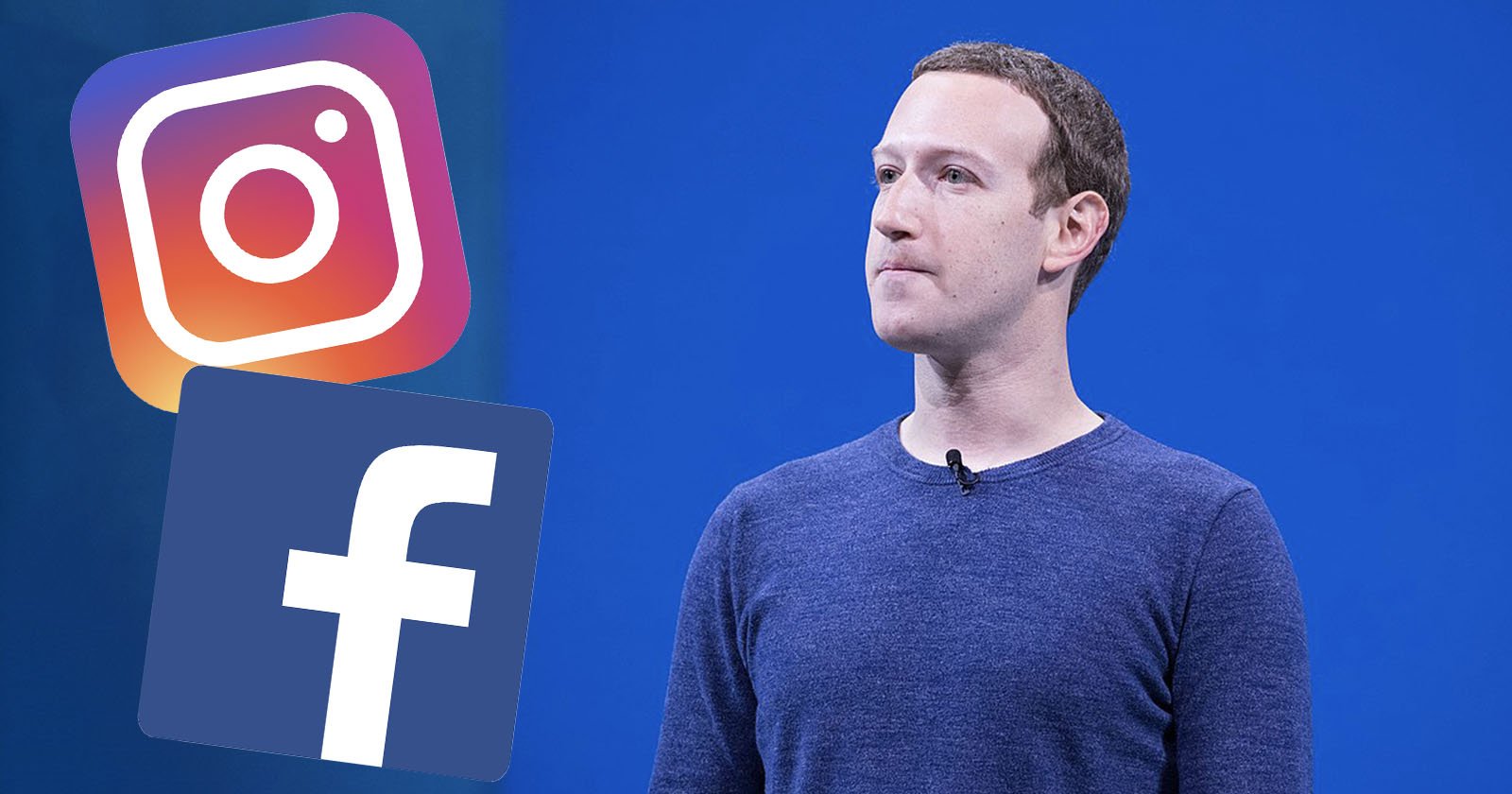 Instagram and Facebook are going to show even more posts from accounts that users do not follow — after Meta CEO Mark Zuckerberg announced that the company plans to “more than double” the amount of “recommended” content that appears in users’ feeds by the end of next year.

During Meta’s second quarter earnings call on Wednesday, Zuckerberg revealed that, currently, about 15 percent of the content shown to a Facebook user on their feed is recommended by its algorithm — with the number being slightly higher on Instagram’s feed. However, according to Zuckerberg, this number should increase to more than 30 percent by the end of 2023.

“As our AI finds additional content that people find interesting, that increases engagement and the quality of our feeds,” he continues.

Zuckerberg told investors during the calls that Meta will use AI to recommend links, photos, and videos to users on their feed which he says will make Instagram and Facebook “pretty unique,” compared to TikTok.

Alluding to their rival’s singular focus on short-form videos, Zuckerberg says: “I don’t think people are going to want to be constrained to one format.”

In spite of all the upcoming changes, Zuckerberg assures investors on the call that Meta is “still ultimately a social company focused on helping people connect.”

The push, which Zuckerberg calls building the “Discovery Engine,” is a radical departure from Facebook’s and Instagram’s historical focus on showing posts from a user’s social graph or list of friends. The shift is intended to compete with TikTok’s heavy use of AI to serve up videos regardless of where they come from.

This move will likely be criticized due to the recent backlash against Instagram. Many users have condemned the new video-oriented feed for trying to mimic TikTok HTML1. However, Meta continued to ignore critics and pursue TikTok’s meteoric growth in short-form videos.