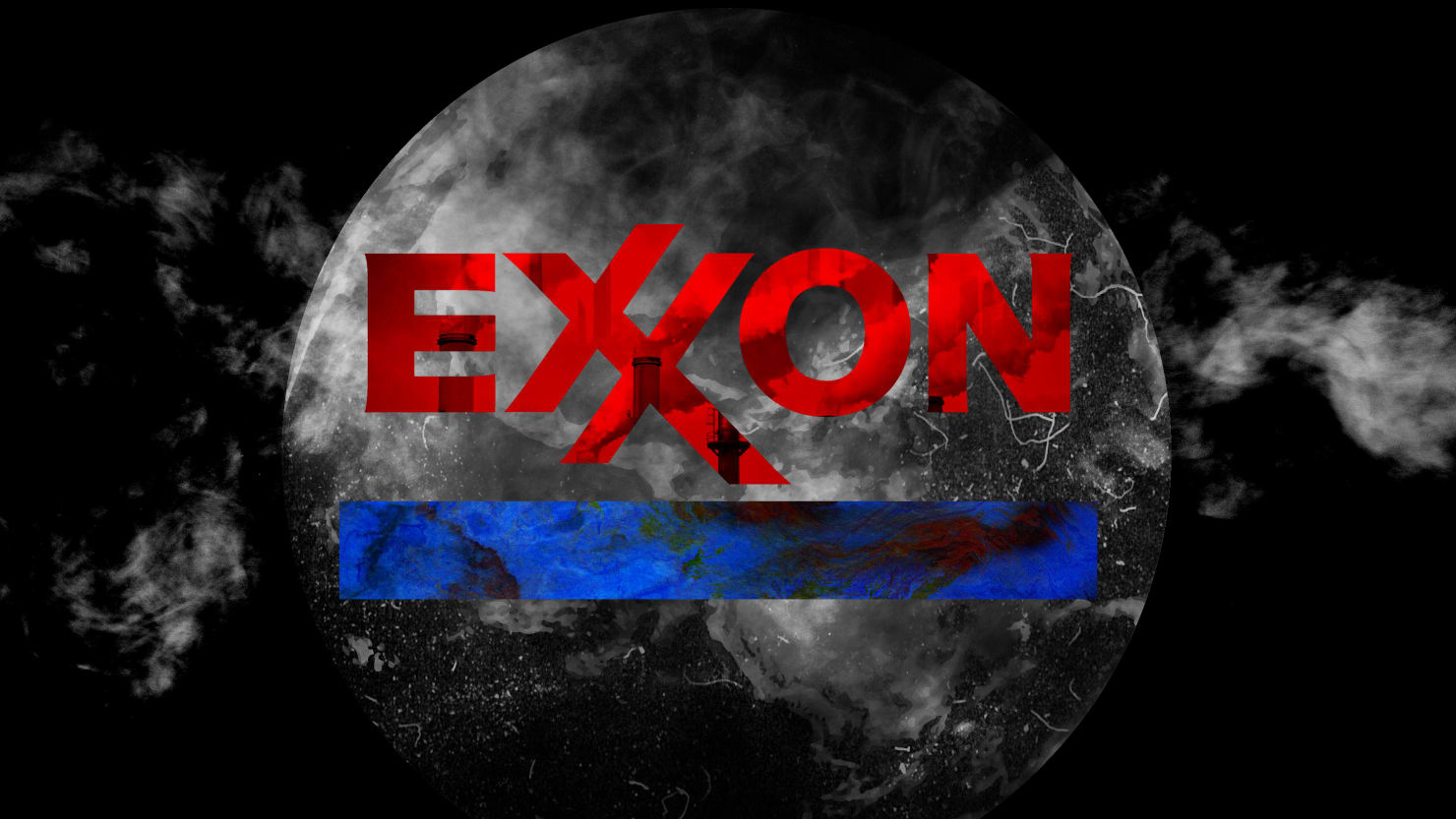 Despite sowing uncertainty about the existence and cause of global climate change, Exxon privately projected global warming with frightening accuracy for decades, a new study reveals.

By digitizing and analyzing internal documents produced by ExxonMobil scientists between 1977 and 2002, a team of Harvard and University of Potsdam researchers put numbers behind recent rallying cries and hashtags that “Exxon Knew” that burning fossil fuels would contribute to an increase in the global average temperature.

“Our findings demonstrate that ExxonMobil didn’t just know ‘something’ about global warming decades ago—they knew as much as academic and government scientists knew,” the authors wrote in the study, which was published in Science on Jan. 12. The oil and gas multinational’s data outright paralleled the state-of-the-art work other research institutions around the world were pursuing. But instead of being made available to help support the alarms raised about climate change, the company chose instead to dissemble its findings and publicly call for skepticism on climate change and its causes.

This analysis shows the importance of interdisciplinary archival work to bring scientific data to light, Shaina Sadai, the Hitz Fellow for Litigation-Relevant Science at the Union of Concerned Scientists, told The Daily Beast. Sadai, who was not involved in the research, said that the internal climate projects betray a level of scientific sophistication and understanding from ExxonMobil scientists about the impact of the company’s actions.

“I think this connects a lot of the dots,” she said.

In a statement, ExxonMobil spokesperson Todd Spitler told The Daily Beast, “This issue has come up several times in recent years and, in each case, our answer is the same: those who talk about how ‘Exxon Knew’ are wrong in their conclusions.” On a webpage dedicated to “Understanding the #ExxonKnew controversy,” the company takes aim at media investigations by the Columbia School of Journalism and Inside Climate News, the latter of which was named a finalist for the 2016 Pulitzer Prize for Public Service for its stories on the cover-up. Those stories, ExxonMobil argues, were “bought and paid for” by foundations including the Rockefeller Family Fund.

But this company line no longer holds up, according to the authors of the new study. “This is the nail-in-the-coffin of ExxonMobil’s claims that it has been falsely accused of climate malfeasance,” study lead author Geoffrey Supran, a Harvard University research associate now affiliated with the University of Miami, said in a press release. “Our analysis shows that ExxonMobil’s own data contradicted its public statements, which included exaggerating uncertainties; criticizing climate models; mythologizing global cooling; and feigning ignorance about when—or if—human-caused global warming would be measurable, all while staying silent on the threat of stranded fossil fuel assets.”

Supran and his colleagues analyzed 32 internal documents and 72 scientific papers published by ExxonMobil scientists, charting climate projections made from the ’70s to the aughts along with observed temperature changes and carbon dioxide concentrations. They found that most projections—between 63 and 83 percent, depending on the metric used—“were statistically consistent with subsequently observed temperatures.”

“All told, ExxonMobil was aware of contemporary climate science, contributed to that science, and predicted future global warming correctly,” the researchers wrote.

But successive CEOs repeatedly played down the consensus over climate science. The study details how Lee Raymond and Rex Tillerson (who would later become Donald Trump’s first secretary of state) made statements while heading ExxonMobil that contradicted their own scientists’ projections. In 2000, for instance, Raymond said that “the science of climate change is uncertain.” Thirteen years later, Tillerson repeated the company line about man-made global warming, saying in part “the facts remain there are uncertainties around the climate” including what the principal drivers of climate change are.

In recent years, however, the company has changed its tune and adopted a stance that critics and researchers alike have described as greenwashing. “Our scientists have been involved in the forefront of climate research, understanding and working with the world’s leading experts on climate,” Exxon Mobil’s webpage on climate change reads in part. “We are committed to providing affordable energy to support human progress while advancing effective solutions to address climate change.”

“Where would we be now if ExxonMobil had joined with others in communicating to the public what ExxonMobil scientists and leadership knew at the time, instead of exploiting it and misusing the notion of scientific uncertainty to mislead people?”

Had it relayed internal findings accurately to the public and not actively tried to deny its own scientists’ conclusions, we might think of ExxonMobil along with other scientific powerhouses of the 20th century. In a legal context, it’s “enormously significant” to consider how our climate trajectory might have been altered had ExxonMobil been honest about what they knew, Kathy Mulvey, the Union of Concerned Scientists’ climate accountability campaign director, told The Daily Beast.

“Where would we be now if ExxonMobil had joined with others in communicating to the public what ExxonMobil scientists and leadership knew at the time, instead of exploiting it and misusing the notion of scientific uncertainty to mislead people?” Mulvey said.

The House Oversight and Reform Committee has repeatedly looked into climate disinformation promulgated by major energy companies including ExxonMobil—executives’ unwillingness to denounce past lies in the wake of this research undermines the companies’ credibility to this day, Mulvey said.

“This absolutely puts the onus on the major oil and gas companies to regain credibility with society and policymakers,” she added.

The post Exxon’s Own Science Was Scary Accurate About Global Warming. So It Covered It Up. appeared first on The Daily Beast.