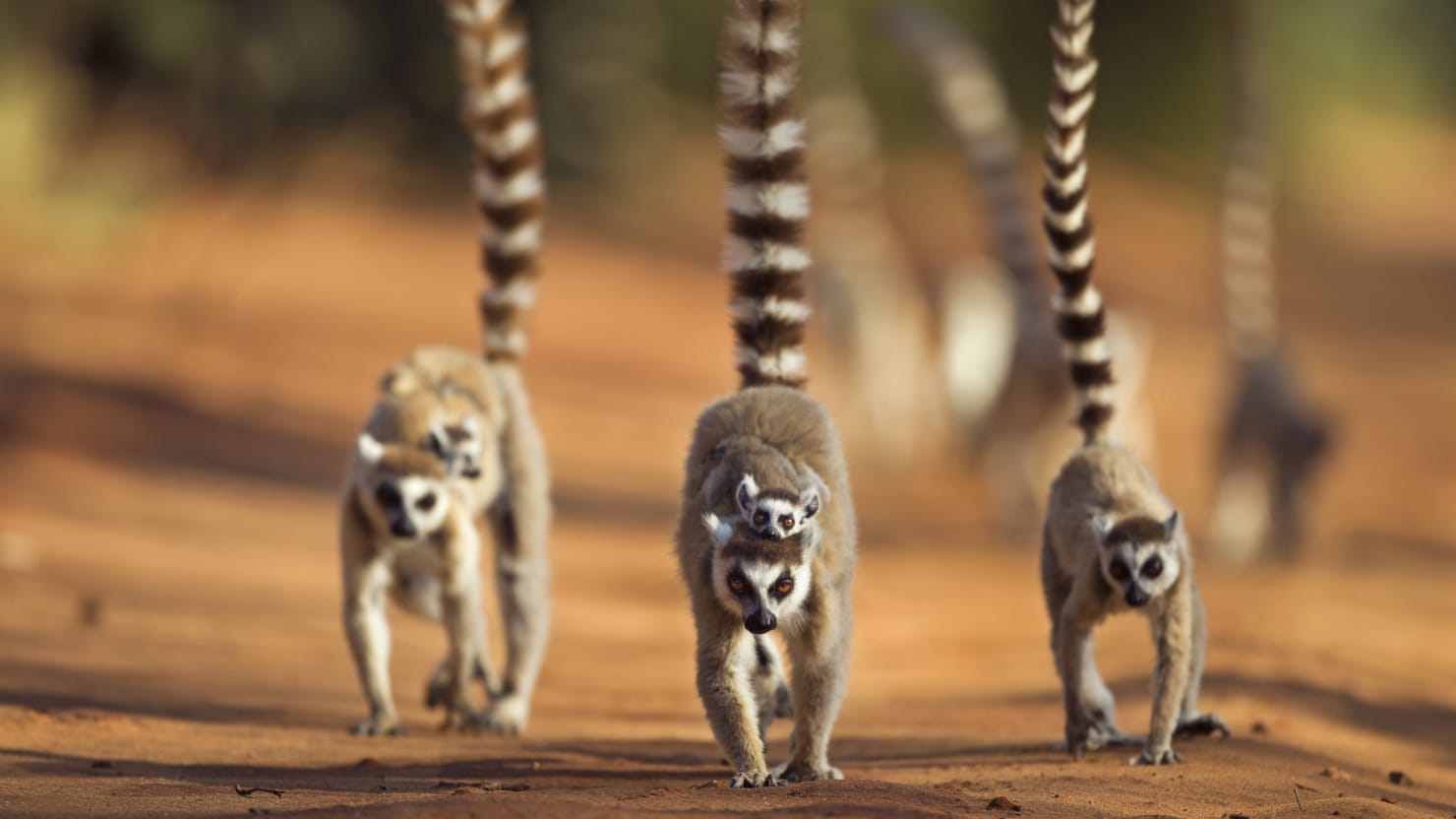 When it comes to biodiversity, Madagascar is unmatched. The East African country is home to some of the most diverse–and eye-popping–plants and animals in the world. Due to its relative isolation, many of the species that have thrived on the island evolved only in Madagascar and nowhere else. The island has seen a huge increase in the number of species, many of which have survived in peace for thousands of years.

However, the country’s biodiversity now faces some of the biggest existential threats ever.

In a paper published Jan. 10 in the journal Nature Communications, researchers found that Madagascar’s biodiversity will require millions of years to bounce back to levels before the arrival of humans if conservation and environmental protection efforts aren’t implemented soon. It could take tens of million of years to restore species levels if endangered species are lost.

“Our impact on nature has consequences that can take millions of years to recover from,” Luis Valente, an evolutionary biologist at the Naturalis Biodiversity Center and University of Groningen in the Netherlands and co-author of the study, told The Daily Beast. “Even places that we think are isolated and ‘pristine’ can quickly become highly threatened.”

The reason biodiversity is so crucial is fairly straightforward: the more species there are, the healthier ecosystems are. With more plants, animals, and microorganisms, there’s more food, water, and clean air for everyone. In places with relatively little species diversity, the ecosystems become a lot more fragile, and the smallest changes can wreak havoc in all kinds of ways. That’s why the researchers’ findings are so alarming.

The team combined statistical modeling and a genetic data set with 249 extinct and living mammal species. This included some that disappeared after human arrivals to Madagascar, such as the dwarf hippo and giant lemur. Valente explained that this allowed them to estimate the island’s natural rate of evolution and forecast how long it would take for the island to reach pre-human levels.

In all, they found that it would take roughly 3 million years for the country to get the same number of species back to where they were before humans arrived and mucked everything up. However, it would take 20 million years if living species such as the ring-tailed lemur were killed off.

It is important to remember that species loss does not refer to recovering extinct species or current species. We are referring only about the number of species on an island. Valente stated that it is unlikely the same species of extinct species will evolve again. “However, it is conceivable that new species with similar characteristics as extinct species could potentially evolve or re-colonize the island.”

Luckily, Valente noted that “it is still well within our reach to protect 20 million years of evolution” if conservation efforts were ramped up soon. Valente explained strategies like “improving livelihoods for the Malagasy people, promoting sustainable agriculture”, and “increasing protection area network and monitoring existing protected areas” could go a long ways in conserving live species.

There is still time to reverse some of the most devastating effects of human activity on the environment. We could endanger one of the most biodiverse nations in the world if we don’t act.