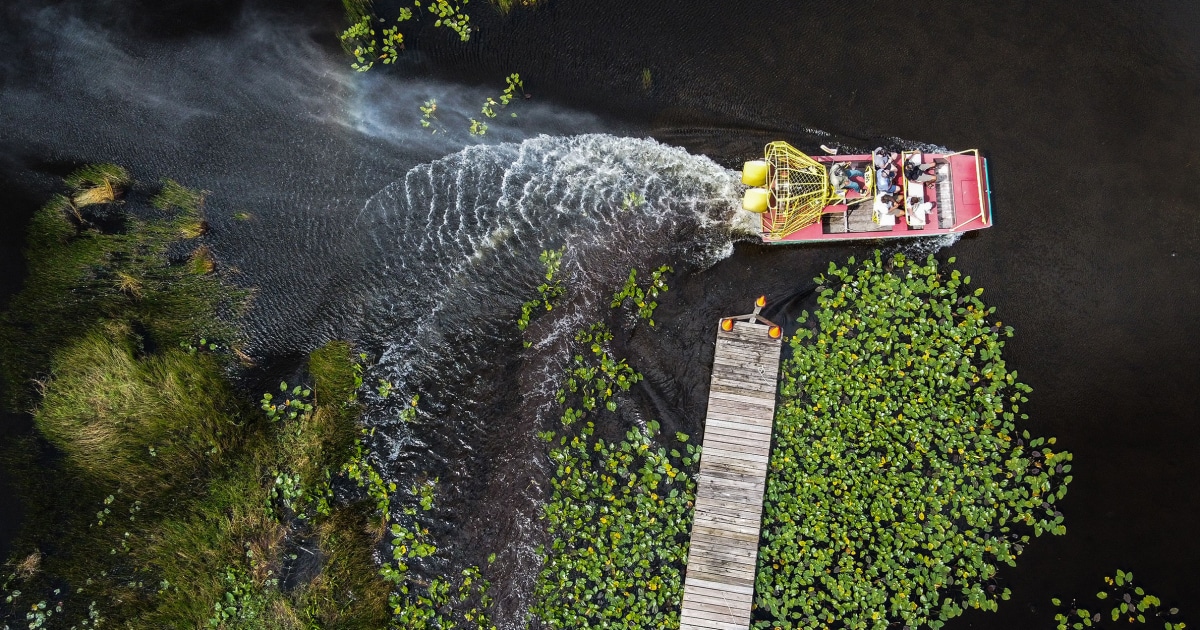 The Environmental Protection Agency and Army Corps of Engineers on Friday announced a new definition of “waters of the United States,” a classification that has been debated for decades. The issue here is what types of waterways are being considered — rivers, lakes and wetlands. — are protected under the Clean Water Act, which was signed into law 50 years ago. This act regulates pollutants in water and allows the EPA to determine which bodies of water are covered by the law. Protected bodies of water qualify for federal programs pertaining to oil spill prevention, water quality regulation and more.

During the Obama administration in 2015, the EPA established a relatively broad definition of waters of the United States, or WOTUS, that included navigable waters such as the Mississippi River and the Pacific and Atlantic oceans, as well as rivers, lakes and wetlands that crossed state borders. But in 2020, the Trump administration limited the types of waterways that received the federal protections, excluding much of the country’s wetlands and smaller waterways.

The new definition announced this week instates similar protections to those that were in place before 2015, while also clarifying certain qualifications for protected waters.

Like the 2015 rules, navigable waters, oceans, and interstate waterways are protected by default. Protected waters can be used to protect tributaries which flow into or affect large bodies of water. These smaller waterways need to meet certain standards. They must be permanent and interconnected with other water bodies in order to qualify. These updated standards are, in part, a response to several Supreme Court decisions in cases that challenged past definitions of WOTUS over the last two decades.

In a news release, the EPA said the new rule is intended to “reduce uncertainty from changing regulatory definitions, protect people’s health, and support economic opportunity.”

“What we are doing with this final rule is establishing a clear and reasonable definition of waters of the United States,” said Radhika Fox, the assistant administrator for the EPA’s Office of Water.

She added, “We set water quality standards for lakes and streams all around the country, and that is what makes sure that if you’re eating out of that lake and if you’re swimming in that stream that it’s safe for you.”

The new rule also establishes some exclusions from WOTUS: wetlands that were converted to cropland before 1985, waste treatment centers, ditches, areas with human-made irrigation, artificial lakes and ponds, and artificial pools. This comes as we are seeing unprecedented attacks by polluters, their allies, on federal clean-water protections.” Jon Devine is the director of federal water policy at Natural Resources Defense Council. “While the nation still has significant work to do to fully protect important waters, it’s encouraging to see the country taking a step in the right direction to protect the waters we need for everyone’s health and the environment.”

The Supreme Court is set to issue a decision next year in a case challenging the EPA’s determination that a wetland on private land in Idaho is protected under the Clean Water Act. That decision could impact future rules about WOTUS.

Changes to the definition of WOTUS during past presidential administrations have commonly given rise to lawsuits.

Lucas Thompson is a content producer for the NBC News Climate Unit.