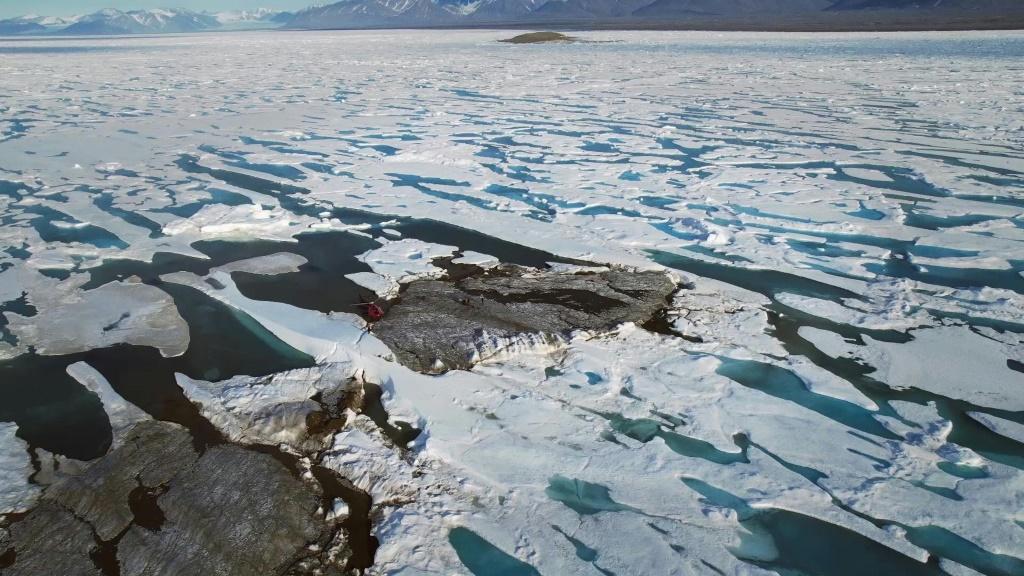 Nations around the world are continuing to grasp for ways to better protect their citizens from extreme heat as high temperatures continue to bear down on them. Scientists worry that the Arctic heat wave could have some of its most devastating impacts.

Last week, Greenland shed a record 18 billion tons of ice from its ice sheet into the Atlantic Ocean in the span of three days. This has raised significant concerns among scientists, who are warning that this will worsen the situation for coastal cities that are most at risk of rising sea levels.

Ted Scambos, a senior research scientist at the University of Colorado’s Earth Science and Observation Center and National Snow and Ice Data Center, told USA Today that much of the melting appeared to originate from Greenland’s north where warm air began to concentrate into a “high-pressure dome.” The combination, Scambos warned, was creating an “unusually extensive melt event.”

Greenland’s melting ice sheets are among the biggest contributors to rising sea levels. To put into perspective how severe last week’s melting event was in Greenland, Scambos said it was enough to cover the state of West Virginia in four inches of water per day, for a total of 1 foot.

“This was a widespread event,” he told Axios. “Overall, it continues to indicate that Greenland is trending towards more melting than was the case in the 1980s and 1990s.”

Greenland has seen significant melting events in the last decade as temperatures continue to climb in the Arctic.

In 2012, 97% of Greenland’s surface experienced rapid melting across four days because of higher temperatures. Seven years later, in 2019, NASA reported that Greenland shed about 532 billion tons of ice into the ocean, exceeding the 464 billion tons lost in 2012 and making it the highest on record since 1948.

Greenland’s melting serves as another stark reminder of the threat posed by unchecked global climate change and its role in the current heat wave.

Last week, a massive heat wave blanketed the U.S., Canada, and much of Europe, sparking forest fires in some areas and contributing to thousands of deaths from heat-related symptoms in others. More recently, China, the world’s most populous country, issued its highest heat alert for 70 cities for temperatures that were expected to reach about 104 degrees Fahrenheit.