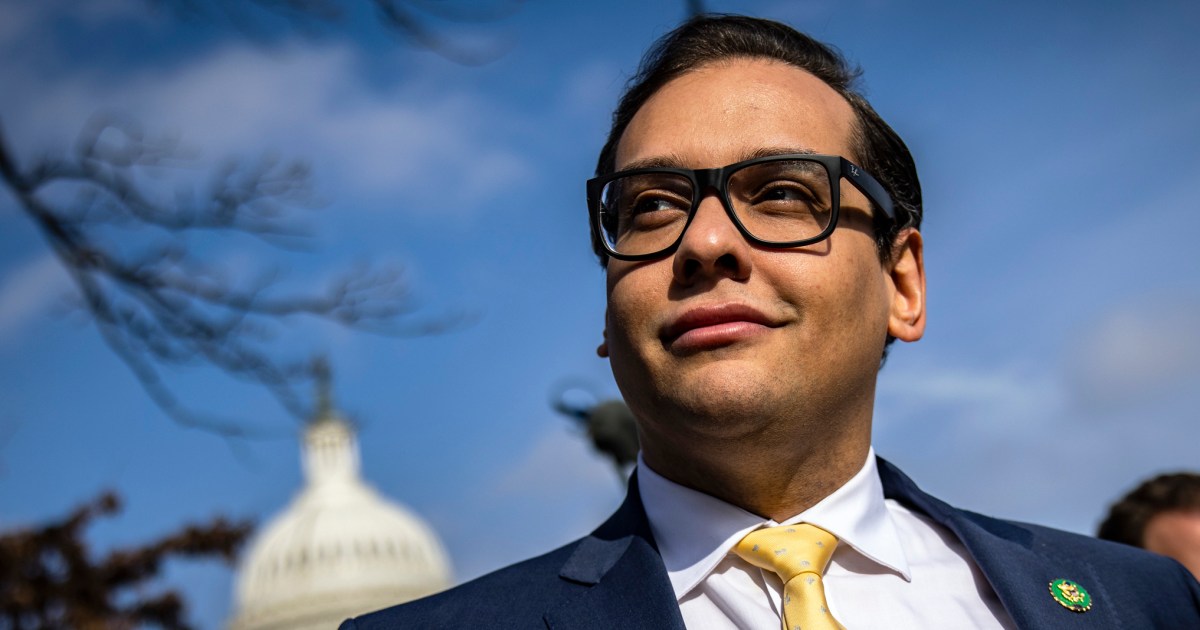 The GOP Steering Committee, which is led by Speaker Kevin McCarthy and doles out committee assignments, voted to give Santos slots on the Science, Space and Technology Committee and the Small Business Committee, which are two of the lower profile panels on Capitol Hill.

Small Business Chairman Roger Williams, R-Texas, confirmed Santos’s appointment to his panel. According to two GOP sources, Santos will also be serving on the Science Committee.

“We’re going to have a lot of work to do and we’re going to do some good stuff, and he’ll be a part of it. And if there’s questions, we’ll answer the questions. … If they think [Santos’s controversy] is going to be the main thing that comes out of the committee, they’re going to really miss the boat.”

Some Republicans, including Main Street Caucus Chairman Dusty Johnson, R-S.D., had argued that Santos should not be seated on any committee after he admitted to embellishing and lying about major aspects of his personal biography as he ran for Congress last year.

Members of both parties had raised concerns about Santos having access to classified information through a committee spot. A House Republican who handles classified information and documents frequently told NBC News that Santos shouldn’t sit on the House Armed Services Committee or Intelligence. He suggested the Small Business Committee to be a better place for the freshman.

Given Republicans’ razor-thin, four-seat majority, McCarthy and his leadership team are standing by Santos, even as the speaker promised that the freshman lawmaker would not be given a seat on any top “A” committees, like Ways and Means, Energy and Commerce or Financial Services.

On Tuesday, McCarthy said the decision to grant Santos committee slots was made by the Steering Committee, and that he did not make that decision alone. When asked why Santos was given two committee assignments, McCarthy said that was standard protocol.

“Every member in the Republican Conference has two unless they’re on [an] ‘A’ committee, then you just get one. And [a] number of people have three,” McCarthy added.