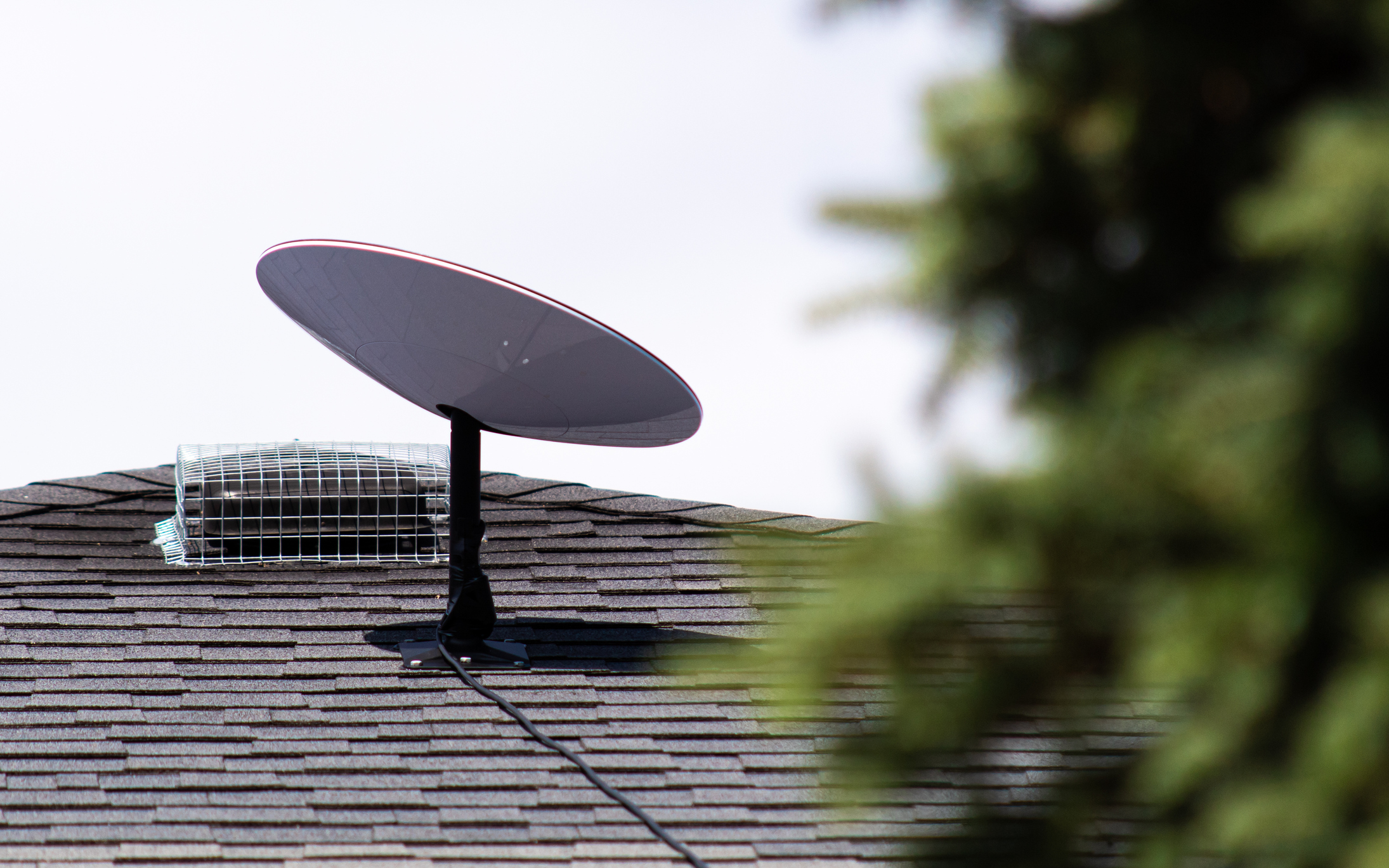 Musk, the CEO of U.S. space technology company SpaceX which operates the Starlink network, announced that Starlink was active in Ukraine back in February shortly after Russia launched its military invasion of the country.

Since then, Starlink has been used as a method of communication within Ukraine where domestic internet infrastructure may not be available due to the ongoing conflict.

Ukraine’s Ministry of Health said in late March that 590 Starlink internet stations had been transferred to hospitals and healthcare facilities to help keep them connected.

Elsewhere they have been used for military purposes, helping Ukrainian forces target Russian tanks and positions through drone connections.

Dmytro Zinchuk, who works for the internet provider Freenet which operates in Ukraine, told NBC News last month that his company had integrated five Starlink terminals donated by the government to get customers back online. Demand is such that more than 150 people were connected to a single Starlink terminal.

On Tuesday, multiple government officials reported that Russia was behind a huge cyberattack against the Viasat network that took tens of thousands of internet modems offline at the start of its invasion of Ukraine in February.

A U.K. government report states that the cyberattack’s primary target was believed to have been the Ukrainian military, but that other customers were affected as well as wind farms and internet users in central Europe.

“This is clear and shocking evidence of a deliberate and malicious attack by Russia against Ukraine which had significant consequences on ordinary people and businesses in Ukraine and across Europe,” said the U.K.’s foreign secretary Liz Truss in the report.

Sharing the news on Tuesday, Musk wrote on Twitter: “Starlink has resisted Russian cyberwar jamming and hacking attempts so far, but they’re ramping up their efforts.”

This week, Musk claimed that he has been threatened by a Russian official due to his role in supplying Ukraine with Starlink communication infrastructure.

On Twitter, he posted a comment attributed to Dmitry Rogozin, head of Russia’s Roscosmos space agency, which read that he would be “held accountable”.

Musk then joked: “If I die under mysterious circumstances, it’s been nice knowin ya.”

Starlink is a large and growing network of internet satellites orbiting the Earth that provide an internet connection to paying customers who possess a Starlink terminal—a small satellite dish.

The company says its network is suited for areas where connectivity has been unreliable or unavailable.