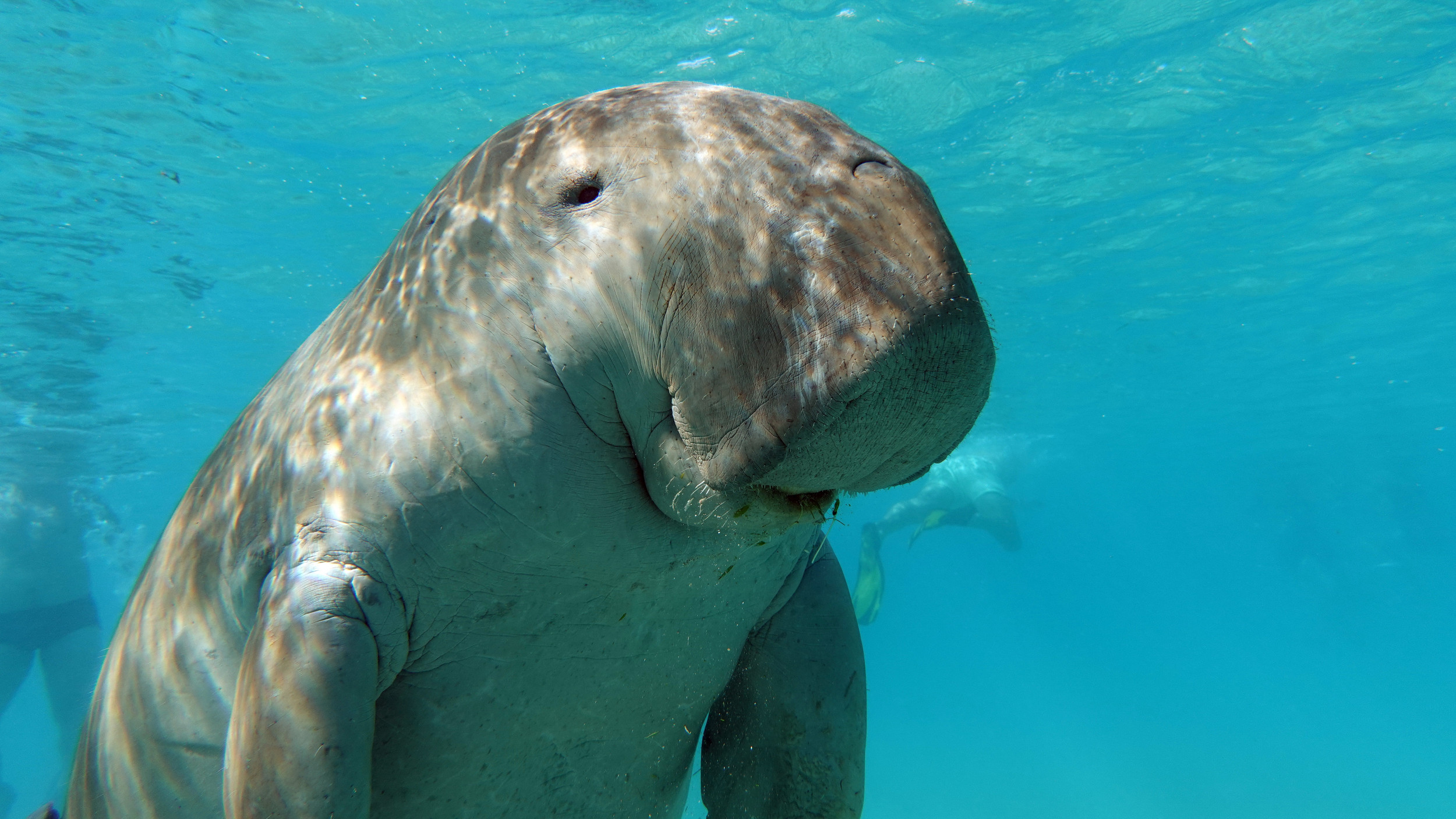 The dugong, a gentle marine mammal, has officially been declared extinct in China, a study has found.

In findings published by the Zoological Society of London in the journal Royal Society Open Science, conservation scientists found “strong evidence” that the mammals are extinct in the country.

Scientists made the discovery following interview surveys in fishing communities across China. To compare the presence of dugong in China over previous years, data was also taken from other years.

Sometimes referred to as “sea cows,” due to their seagrass diet, dugong can be found in coastal waters in the Indian and western Pacific Ocean. International Union for Conservation of Nature (IUCN) has listed the species as endangered. )

They have been protected in China since 1988 and have lived there for hundreds of years.

According to the study, scientists would “welcome any possible future evidence that dugongs might survive in China,” however the authors of the study said it provides “important evidence of the probable regional loss of a charismatic marine megafaunal species.”

Surveys found no evidence of dugong in Chinese waters. Before noting them as extinct, scientists considered the possibility that the species moved north along the coastline “in response to human activities or climate change.” They concluded, however, that this was unlikely as there is a lack of seagrass beds north of the dugongs’ usual habitat.

The study notes that there have not been any other reports of dugong sightings in that region.

The authors of the study are also recommending changing the species’ status to critically endangered (possibly extinct).

Samuel Turvey professor at ZSL’s Institute of Zoology and co-author of the study told Newsweek that their extinction in China could lead to “a major negative impact on the health of seagrass systems.”

Turvey said that dugong are a “keystone species,” meaning they can “help to shape the structure of their wider ecosystem.”

“Our study demonstrates the usefulness of using local ecological knowledge to understand the status of threatened biodiversity and to reconstruct extinction dynamics – and we encourage other conservation studies to engage with local communities to assess environmental requirements and threats to other rare species,” Turvey said. “Tragically, our findings also demonstrate the rapid disappearance of dugongs from Chinese marine ecosystems — highlighting the crucial importance of developing effective conservation measures before it is too late.”

The dugongs’ decline in China was mostly down to a loss of habitat. Turvey said this is through factors such as coastal development as well as water pollution.

” Seagrass beds are particularly vulnerable to “eutrophication”, which is the development of algal blooms that result from increased nutrients in water, e.g.

” Seagrass beds are particularly vulnerable to “eutrophication”, which is the result of algal blooms resulting from human-caused increases in nutrients in water (e.g., sewage). This reduces light’s ability to penetrate seawater and prevents seagrass photosynthesis.

The post Dugong Has Officially Been Declared Extinct in China appeared first on Newsweek.