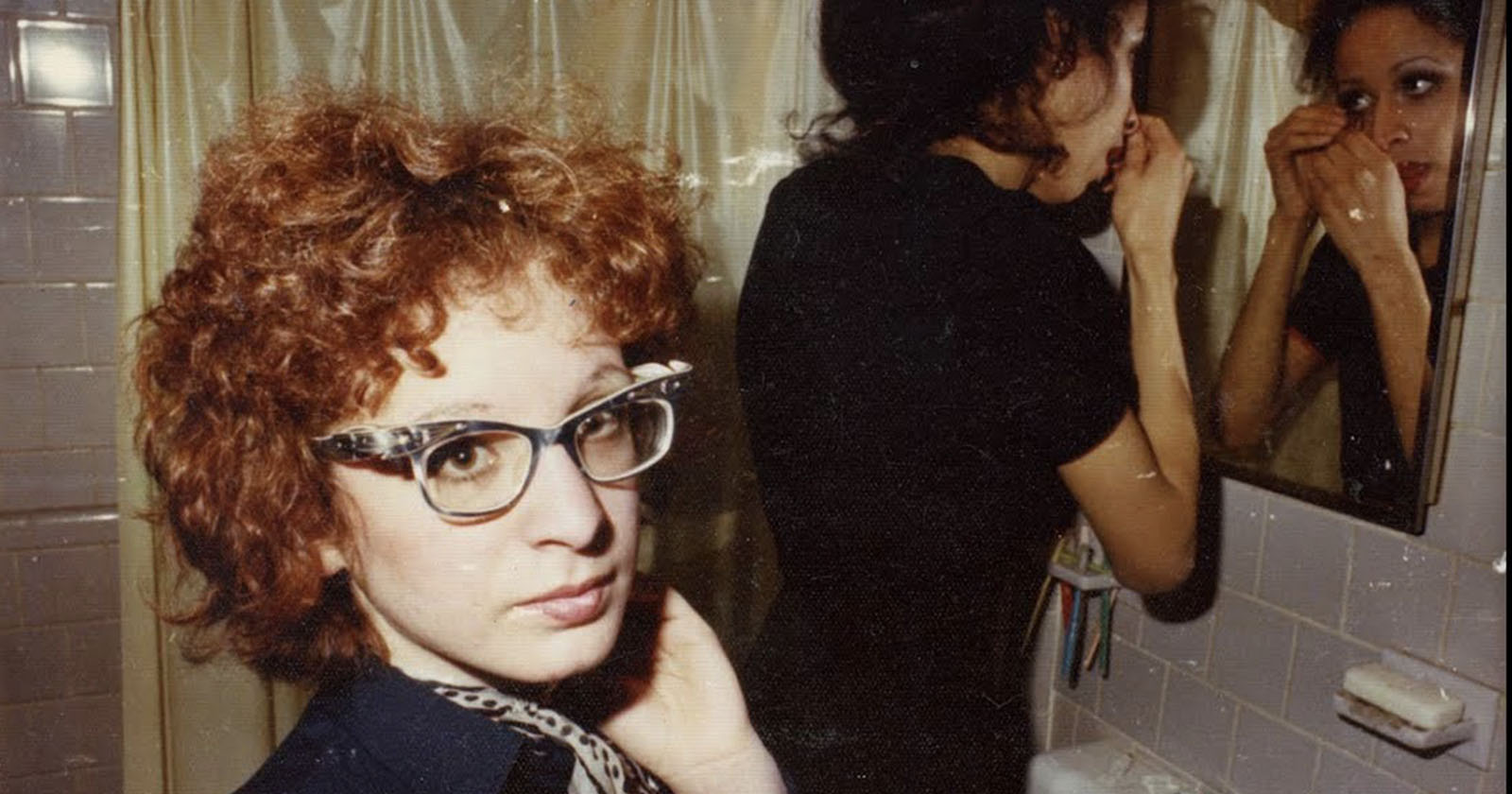 A documentary film about photographer Nan Goldin and her fight to hold a pharmaceutical firm accountable for the U.S. opioid crisis has won the top Golden Lion award at the Venice Film Festival this weekend, only the second time a documentary has won the illustrious prize.

All the Beauty and the Bloodshed, made by investigative journalist Laura Poitras, examines the life and career of Goldin and her efforts to hold Purdue Pharma, owned by the Sackler family, accountable for the opioid epidemic.

The Venice Film Festival, which is seen as a launch pad for Oscar hopefuls, has only handed its Golden Lion award to a documentary once before in its 79-year history.

Nan Goldin is best known for documenting LGBT subcultures and the AIDS crisis. Her magnum opus is The Ballad of Sexual Dependency, an autobiographical project taken in New York City between 1979 and 1986. The work documented a hard-drug subculture in the Bowery neighborhood and her snapshot-style photographs depicted violence, drug use, and her own life.

The documentary uses many of Goldin’s images from The Ballad of Sexual Dependency, which is often presented as a slideshow. Goldin claims that she almost lost her job after becoming dependent on the OxyContin painkiller made by Purdue Pharma’s Sackler. She received the drug after undergoing an operation.

In 2017, Goldin founded the advocacy group P.A.I.N. (Prescription Addiction Intervention Now) in a response to the U.S. opioid crisis and specifically targeted the Sackler family for manufacturing and distributing the drug Oxycontin.

Goldin asked museums to cease taking money from Sackler families, saying that they were buying “toxic philanthropy” and thereby compromising their reputation. Nan chose to take advantage of her influence and power in the arts world and demand that accountability be taken. But they’re not the only ones,” filmmaker Poitras tells The Guardian. This film challenges artists and people in power to ask how they can or should use their power. Here we have a legendary artist, who chose to risk her position in the art world to expose its corruption and the toxic philanthropy and whitewashing of blood money and institutions.”

Poitras also pointed her finger at the government for failing to deal with the opioid epidemic as well as condemning Purdue Pharma who “knowingly promote the drug that they knew to be addictive and to do that with the most egregious profiteering.”

The U.S. opioid crisis is believed to have killed more than 500,000 people over the last two decades. Last year, the Metropolitan Museum in New York announced that it would no longer display the Sackler name in its galleries.

As of publication, there is no release date for All the Beauty and the Bloodshed but a theatrical release is slated for October 29. HBO Documentary Films acquired U.S. TV and streamed the film.