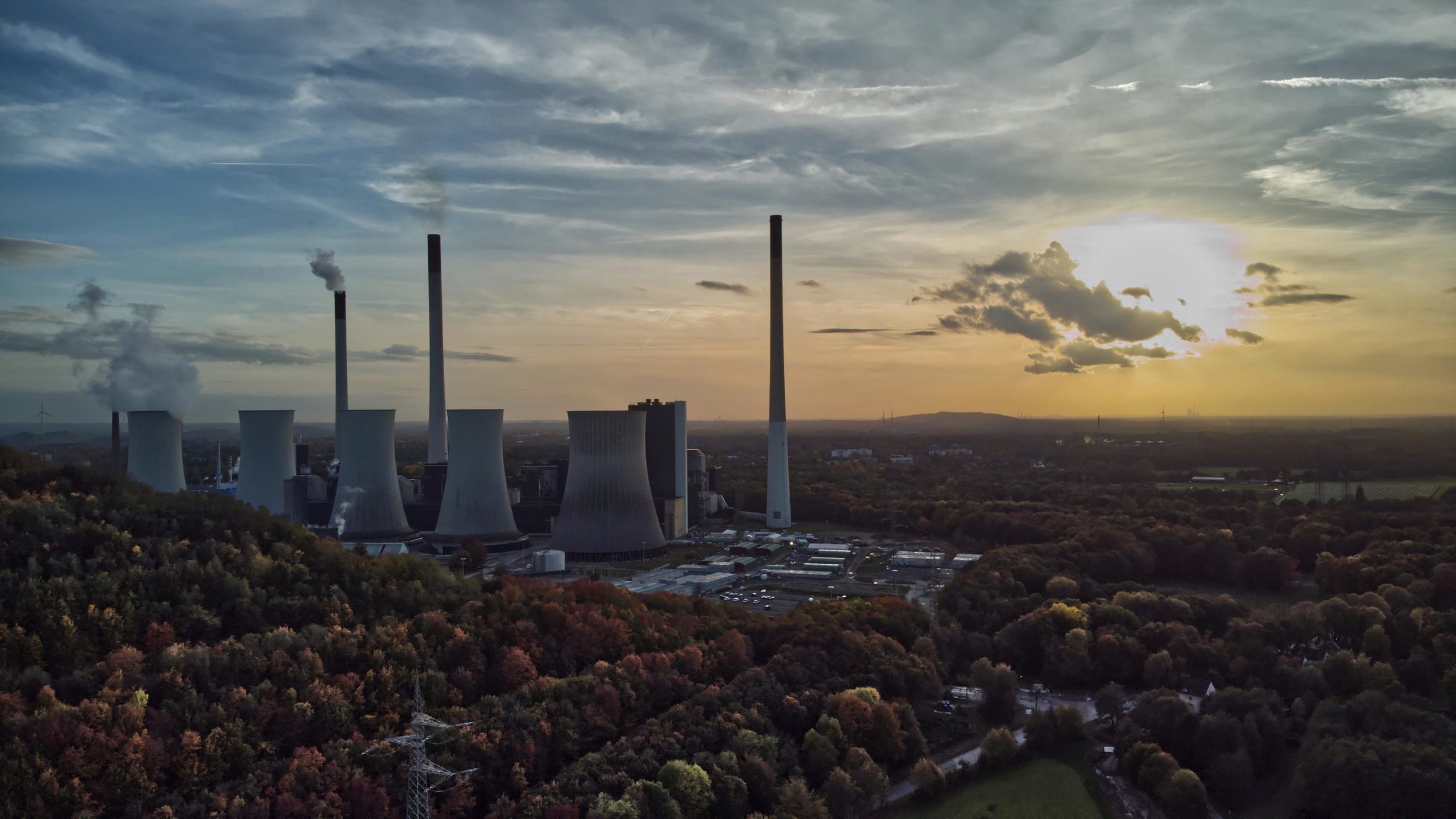 Worldwide the burning of coal, oil, natural gas and biomass forms air pollution that kills 1. 2 million people a year, including 11,800 in the United States, according to a report Tuesday in the prestigious medical journal Lancet. Our health is being influenced by fossil fuels,” Marina Romanello from University College of London, a climate and health researcher and executive director of Lancet Countdown said. “We’re seeing a persistent addiction to fossil fuels that is not only amplifying the health impacts of climate change, but which is also now at this point compounding with other concurrent crises that we’re globally facing, including the ongoing COVID-19 pandemic, the cost-of-living crisis, energy crisis and food crisis that were triggered after the war in Ukraine.”

In the annual Lancet Countdown, which looks at climate change and health, nearly 100 researchers across the globe highlighted 43 indicators where climate change is making people sicker or weaker, with a new look at hunger added this year.

“And the health impacts of climate change are rapidly increasing,” Romanello said.

In praising the report, United Nations Secretary-General Antonio Guterres put it even more bluntly than the doctors: “The climate crisis is killing us.”

New analysis in the report blamed 98 million more cases of self-reported hunger around the world in 2020, compared to 1981-2010, on “days of extreme heat increasing in frequency and intensity due to climate change.”

Researchers looked at 103 countries and found that 26. 4% of the population experienced what scientists call “food insecurity” and in a simulated world without climate change’s effects that would have only been 22. 7%, Romanello said.

“Can I say that every bit of food insecurity is due to climate change? No. But we think that in this complex web of causes, it is a very significant contributor and it’s only going to get worse,” said pediatrician Dr. Anthony Costello, Lancet Countdown co-chair and head of the University College of London’s Global Health Institute.

Computerized epidemiology models also show an increase in annual heat related deaths from 187,000 a year from 2000 to 2004 to an annual average of 312,000 a year the last five years, Romanello said.

When there’s a heat wave, like the record-shattering 2020 one in the Pacific Northwest or this summer’s English heat wave, emergency room doctors know when they go to the hospital “we’re in for a challenging shift,” said study co-author Dr. Renee Salas, a Boston emergency room physician and professor at the Harvard School of Public Health.

The air pollution from burning coal, oil and gas also pollutes the air, causing about 1. 2 million deaths a year worldwide from small particles in the air, the scientists and report said. The 1. 2 million figure is based on “immense scientific evidence,” Harvard’s Salas said.

“Burning gas in cars or coal in electricity plants have been found to cause asthma in children and cause heart problems,” Salas said.

“Prescribing an inhaler isn’t going to fix the cause of an asthma attack for a young boy living next to a highway where cars are producing dangerous pollutants and climate change is driving increases in wildfire smoke, pollen and ozone pollution,” Salas said.

Heat deaths and air pollution are more serious problems in the older and very young, especially for the poor. Natasha DeJarnett from the University of Louisville, an environmental health professor, was a co-author of the study.

Sacoby Wilson, a professor of environmental health at the University of Maryland who wasn’t part of the report, said the Lancet study makes sense and frames climate change’s effects on health in a powerful way.

“People are dying now as we speak. Droughts, desertification, not having food, flooding, tsunamis,” Wilson said. “We’re seeing what happened in Pakistan. You see what is happening in Nigeria. “

Both Wilson and emergency room physician and professor of medicine at the University of Calgary Dr. Courtney Howard, who wasn’t part of the study, said report authors are correct to call the problem an addiction to fossil fuels, similar to being addicted to harmful drugs.

The Lancet report documents the rising deaths due to heat and air pollution, but people “continue in habitual behaviour despite known dangers,” Howard stated. This is what Howard called addiction. “Thus far our treatment of our fossil fuel addiction has been ineffective.”

“This isn’t a rare cancer that we don’t have a treatment for,” Salas said. “We know the treatment we need. We just need the willpower from all of us and our leaders to make it happen.”