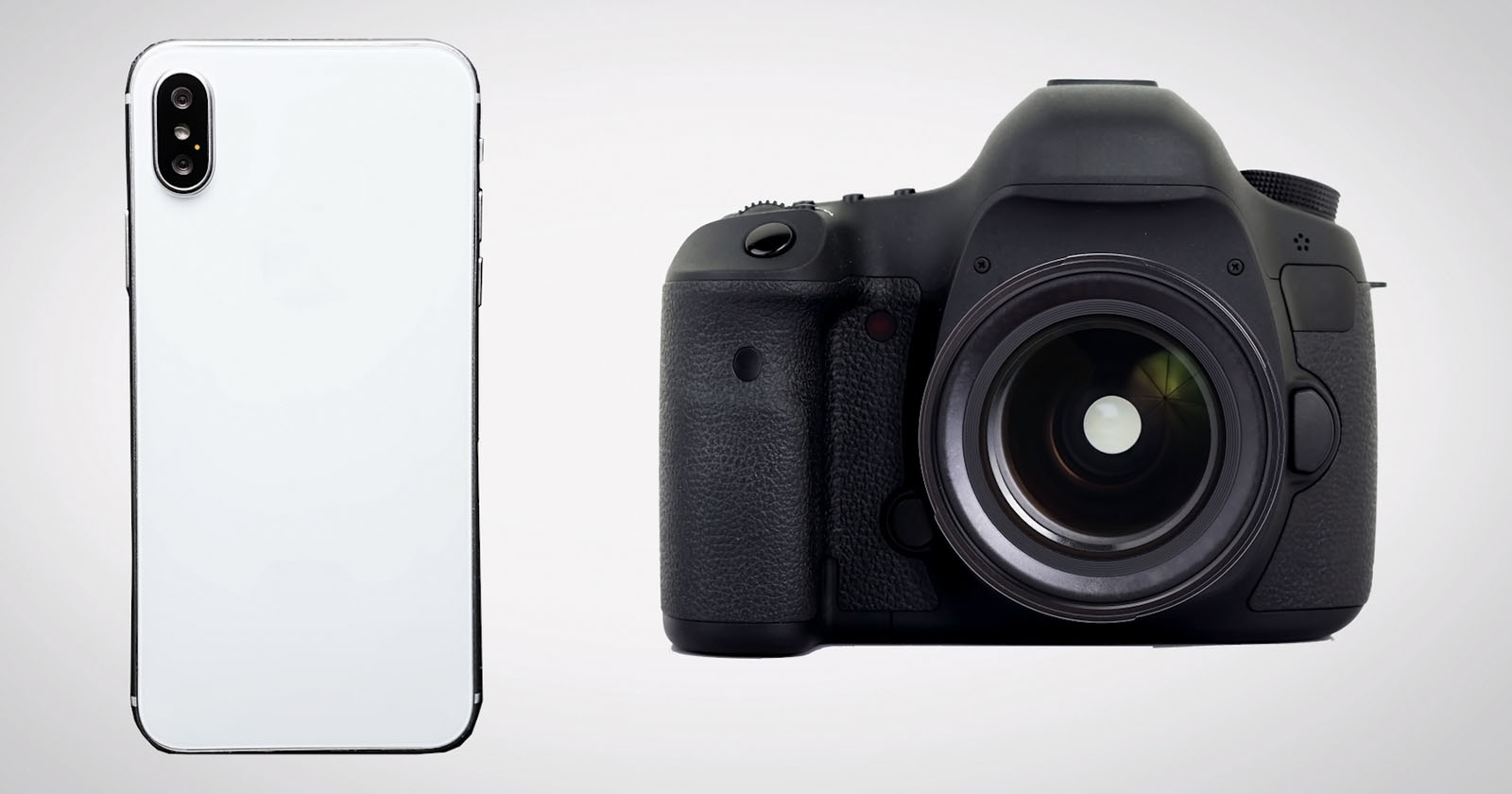 James Eagle created an amazing data visualization which reveals the dominant position of smartphones over cameras.

The self-described “data junkie” entitled his graph, “Have smartphones replaced cameras?” Eagle posted it to Data is Beautiful on Reddit.

Starting in 1950, it details the film camera market which climbs from less than a million products sold in the early 50s to an explosion in sales when the Kodak Brownie was introduced in 1955.

By 1970, film cameras are at over five million units sold per annum and the market continues to grow exponentially with the likes of the Hasselblad 500C Apollo Moon camera and the Polaroid all paving the way in a successful open market.

The analog camera markets peaks around 1997 with over 36 million units sold per year. By the early 2000s, digital has surpassed film, turbocharging camera sales.

But the digital camera market is quickly dwarfed by smartphones. The handy devices overtaking digital camera sales around 2006. Smartphones are used for more than taking photos.

However, the digital camera market continues to rise, reaching over 120 million units sold in 2010. After which it dramatically declines and today sells 8. 4 million units per year. While smartphones sit at around 1,433 million.

Are #smartphones a sign of #innovation? They have been disruptive. They consolidate previous technology.

Why have a web browser, camera, phone, computer, alarm clock and wallet when you could have your smartphone in your pocket all the time? pic.twitter.com/RptxLgq19x

Eagle, the graph’s creator, says that the work is not a comment on “causation or correlation.”

“Disruptive technology has shaped the evolution of the global economy we live in ever since the industrial revolution,” he says.

“That pace of disruption is now picking up as we enter the digital age and the rate of technological innovation increases.

” The internet and smartphones have revolutionized the lives of humans.

“Our lives compared to how we lived 50 years ago has changed dramatically.

This includes how we dress and socialize.

I wanted to show an example of technology in decline due to technological changes, so I picked the camera.”

For more information about Eagle’s data work see his Twitter ..