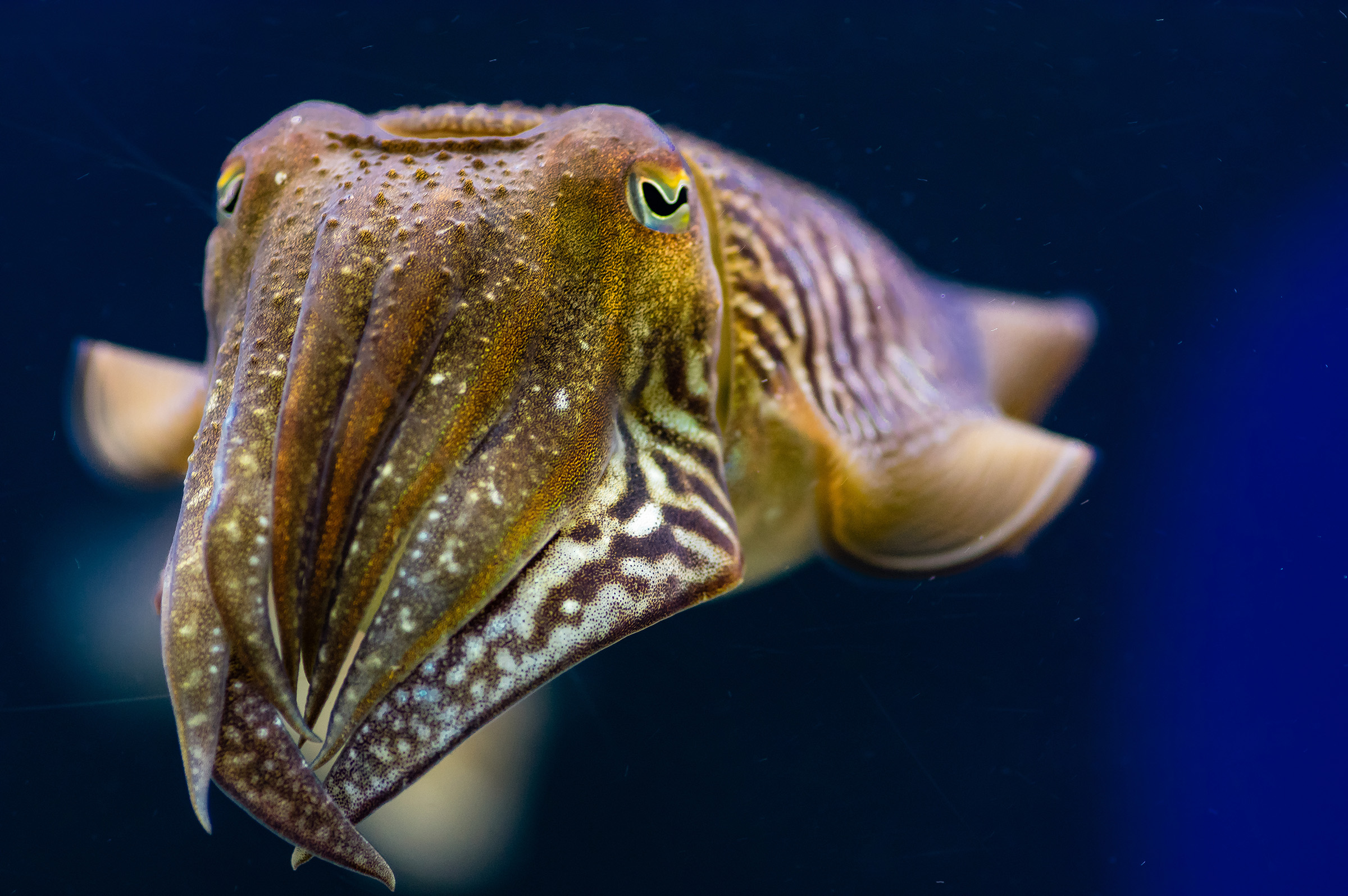 Scientists have discovered something intriguing about cuttlefish after putting them through a “marshmallow test.” The test, which is designed for children, showed that the cuttlefish have the ability to exert self-control for several seconds, whereas several other creatures can exert it for several minutes. This discovery by the researchers is a demonstration of advanced self control and shows the animals perform better on cognitive tasks. It has also been hypothesized that these positive results could show a response to specific socio-ecological pressures.

This ability to adapt and learn could help the cuttlefish live in the harsh environment it inhabits. Cuttlefish underwent a new marshmallow test. They were then placed in an area that contained crab meat. They found that the cuttlefish could refrain from eating the crab meat because they learned that something better was coming at dinner time.

The test is very simple, and because it can be adjusted so simply, it’s easy to adjust it for multiple types of animals. Further, the ability to delay instead of gratification demonstrates a cognitive ability that allows for future planning. This is, obviously, seen in humans, and has been studied in other animals as well.

However, it’s difficult to tell whether the cuttlefish passing the marshmallow test is because of it exerting self-control or if it was just a change in their foraging behavior. We may be able to better determine if it is self-control by doing more research on cuttlefishes and other animals. Previously scientists made cuttlefish watch movies to study the way they reacted to the stimulation.

They also found that it could adapt to changes in test parts that gave the cuttlefish some kind of reward. The researchers also found that the cuttlefish that could withhold the longest from their first meal for the second were also the ones that adapted the quickest, showing distinct differences in the cognitive abilities of the creatures.

Researchers published a paper on the cuttlefish marshmallow test in the Proceedings of the Royal Society B in 2021.