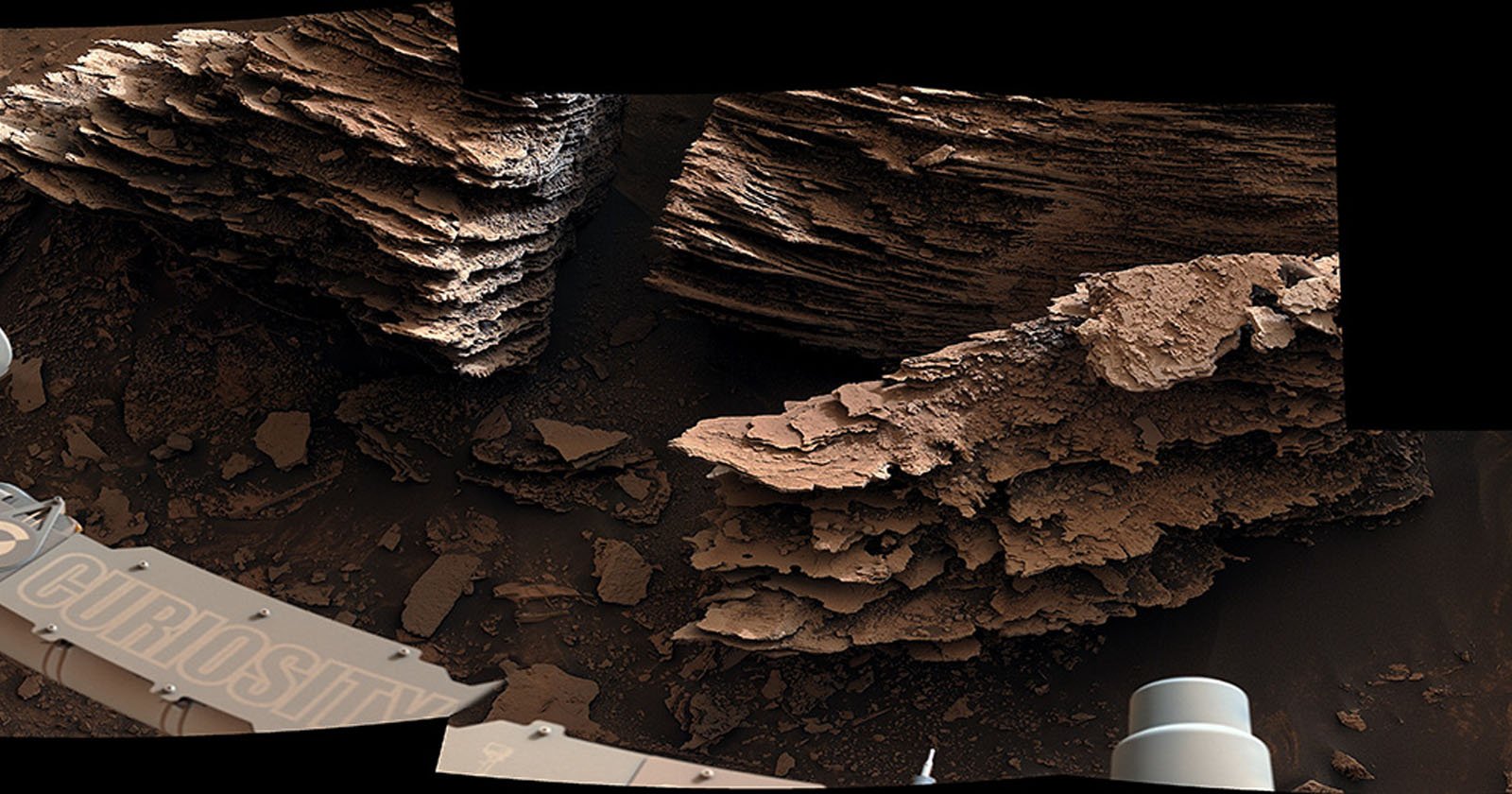 For the past year, NASA’s Curiosity rover has been moving between two regions in order to look for evidence of water in Mars’s past. Surprisingly the target area has also provided interesting details.

The science team asked Curiosity for two areas to be examined, one that is rich in clay and the other one with a salty substance called sulfate. For the past year, it has been moving from the clay region en route to the sulfate one, yet the transition area between them has yielded photos that show a record of a major shift in the planet’s climate billions of years ago.

The flakey rocks that are visible in the photos are believed to have been formed by an ancient stream or small pond.

“We no longer see the lake deposits that we saw for years lower on Mount Sharp,” Ashwin Vasavada, Curiosity’s project scientist at NASA’s Jet Propulsion Laboratory in Southern California, says. We now see evidence of dry climates like dunes with streams that sometimes ran around them. This is a significant change from lakes that existed for millions of years prior to .”

NASA says that as Curiosity climbs through the transition zone, it is detecting less clay and more sulfate in addition to unique geologic features. The scientists say that the hills in the area likely began in a dry environment of what they describe as large, wind-swept sand dunes that hardened into rock over time. NASA believes that other sediments, including those found between them, were transported by water and deposited in streams or ponds.

The result is stacks of erosion-resistant “flaky layers” like the photo below, named “The Prow.” 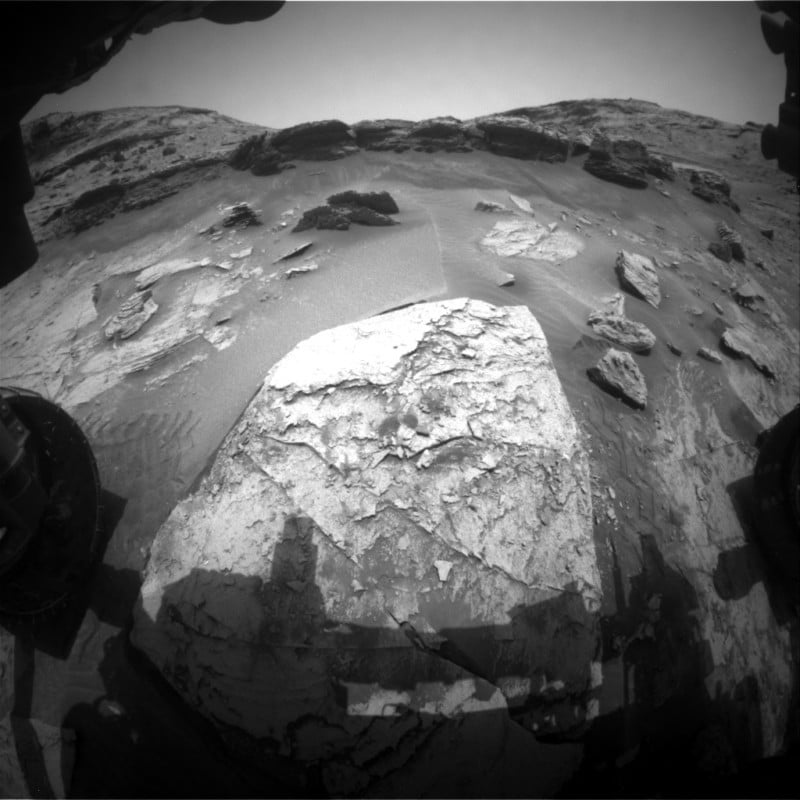 Curiosity is Weathering the Test of Time

The Curiosity rover will celebrate its tenth anniversary on the Red Planet on August 5, and while it is still going strong there are definite signs of wear.

On June 7, the rover was switched into safe mode after a temperature reading logged a spike in the body that was warmer than expected. Engineers were able to return to normal operations two days later, but the exact cause of the issue isn’t yet known. 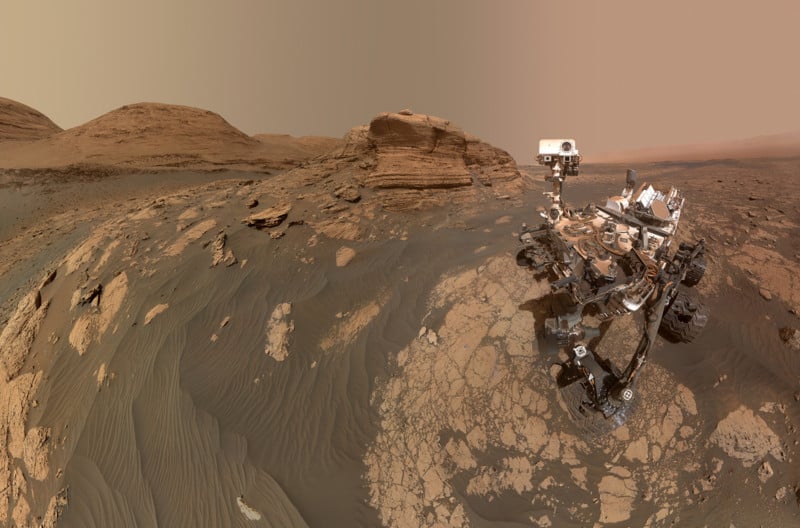 The rover’s wheels are also showing signs of wear. One of its middle wheels has newly broken grousers — its triangular-shaped, zig-zagging treads — and now has broken five of the 19 grousers on that wheel. Curiosity has been taking more photos of its wheels to better track the problems.

Despite these issues, Curiosity continues on its mission and nothing yet has been able to prevent it from carrying forward.