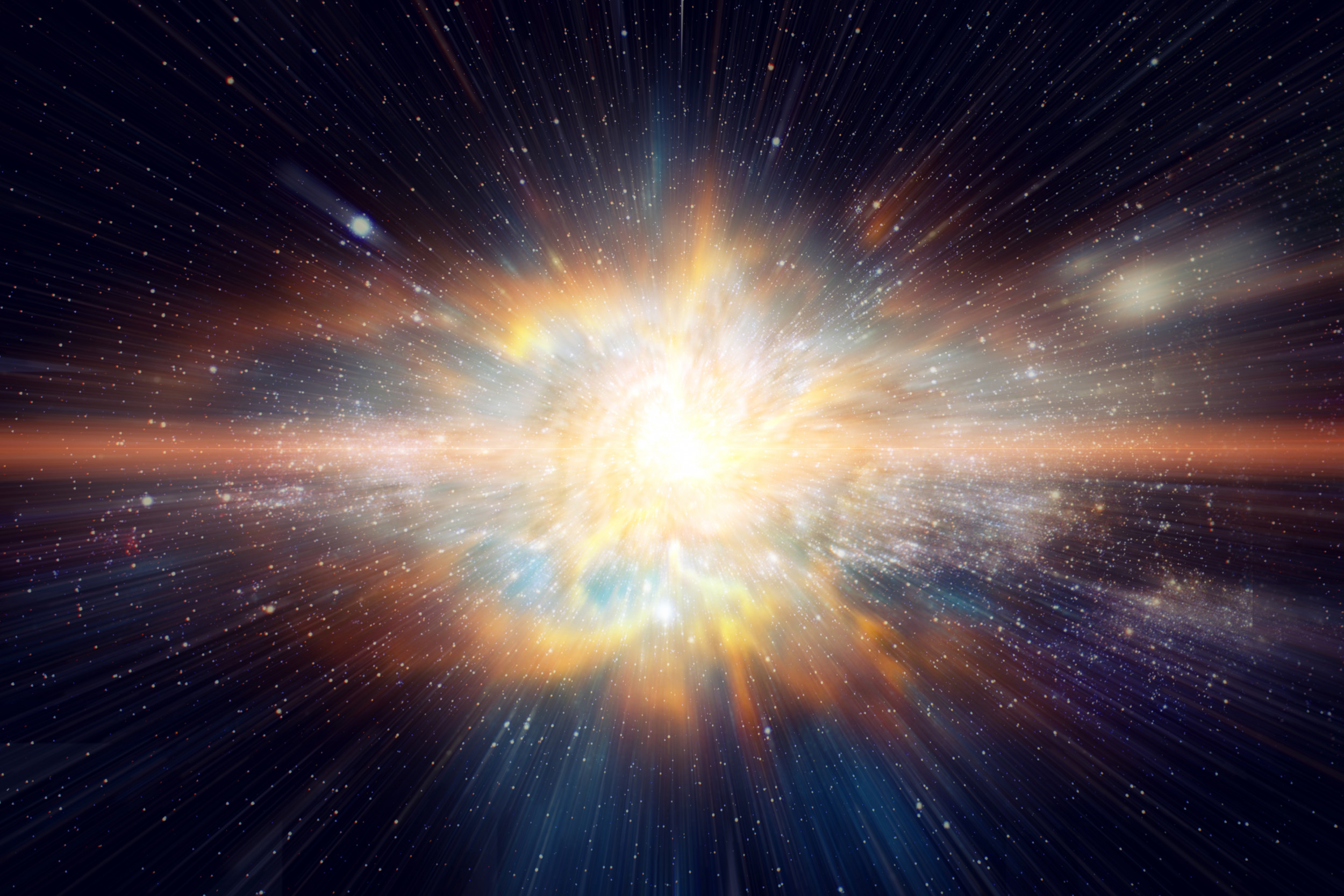 Levels of cosmic rays coming from outside our solar system have dropped to their lowest levels for six years.

According to data gathered from cosmic ray weather balloons launched by spaceweather.com and Earth to Sky Calculus, which measure the strength of cosmic rays in the upper atmosphere, the radiation levels above California have dropped by over 15 percent in the past year.

As seen in a graph of microGrays–a unit of absorbed radiation–per hour recorded by the balloons, there was a sudden drop in cosmic ray levels beginning in October 2021. On July 23 this year, the figure reached its lowest point since 2016.

Cosmic rays are high-energy particles traveling close to the speed of light, having been ejected from far-off galaxies and supernovae up to millions of years ago. This decreasing trend in cosmic ray levels is to be expected, however, as we are currently seeing the solar cycle ramping up towards its next solar maximum.

The activity of the sun follows 11-year cycles, over which the frequency of solar storms and other solar ejections varies massively. There are multiple per day during solar maximum and less than one each week during solar minimum. The last solar minimum was in December 2019.

“Cosmic rays from deep space are repelled by solar activity; when one goes up, the other goes down,” said Earth to Sky Calculus.

Mike Hapgood, head of the Space Environment Group at RAL Space, explained that Earth receives higher cosmic ray dosages when the sun is at solar minimum and lower cosmic ray fluxes at solar maximum due to solar winds.

“Those magnetic structures scatter cosmic rays coming in from the interstellar medium, and if the scattering increases it will divert more cosmic rays away from the inner solar system, including the Earth.”

As the cosmic rays enter the heliosphere–the part of the solar system that is dominated by the sun’s magnetic field and solar wind–they are scattered by magnetic irregularities in the solar wind flowing outwards. Essentially, the sun’s wind blows away the cosmic rays, making it harder for them to reach the Earth.

“The irregularities are more common at solar max because [firstly], the magnetic fields in the solar wind are stronger at maximum, and [secondly], they are more distorted by solar ejecta such as coronal mass ejections,” said Hapgood.

Coronal mass ejections (CMEs) usually occur in the most active areas of the sun, when twisted magnetic field lines on the sun suddenly reconfigure themselves, causing the sun to eject huge plumes of plasma. According to Earth to Sky Calculus, CMEs cause especially steep reductions in cosmic rays called “Forbush decreases.”

This downward trend in cosmic rays is expected to continue as we approach solar maximum, forecast to take place in 2025. The sun appears to be getting more active faster than expected: the latest progression chart from the National Oceanic and Atmospheric Administration shows the sun is actually ahead of schedule to reach its solar maximum.