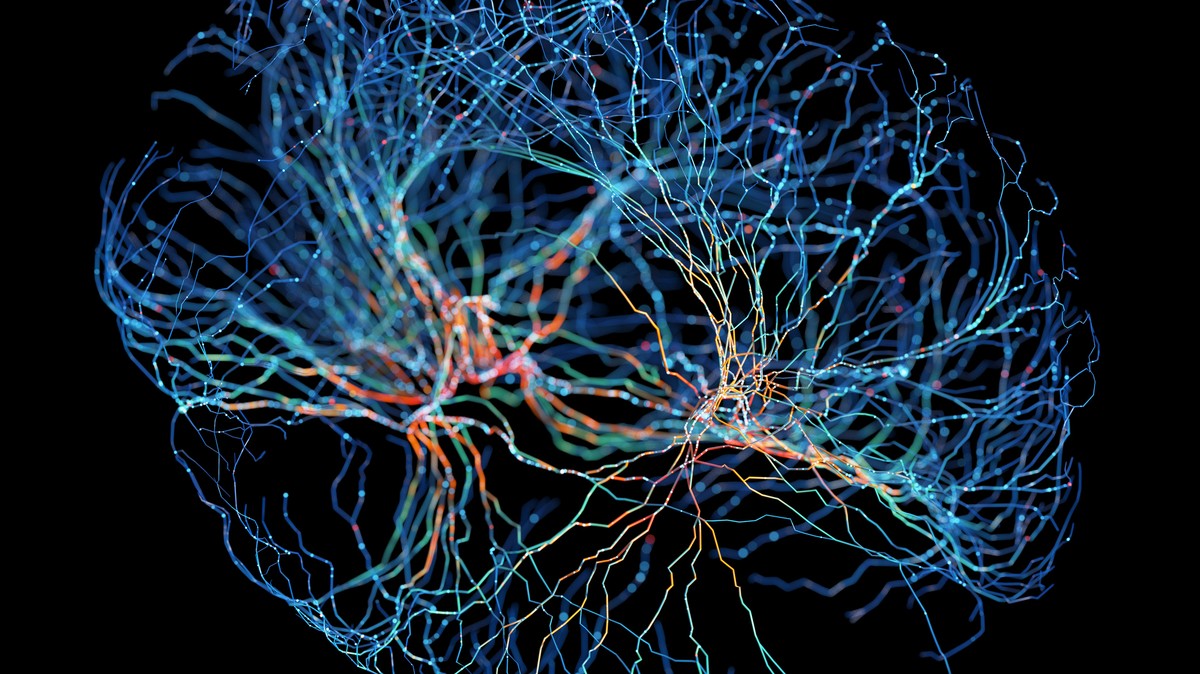 Have you ever had that weird feeling of letting your mind wander on a car trip, then not remembering anything about your drive when you arrive at your destination? Or perhaps you’ve struggled to fall asleep as your brain cycles endlessly through intrusive thoughts? Are you able to get into the “zone” when deeply involved in a sport or music?

These are some of the common experiences that have inspired a team of scientists to dramatically reimagine the evolution of consciousness, which is a state of awareness that humans (and perhaps some other animals) possess about their minds and the world. Led by Andrew Budson, a professor of neurology at Boston University and Alzheimer’s Disease Center, the researches propose that “consciousness is, at its core, a memory system,” and that other functions that we associate with consciousness like problem-solving “developed later in evolutionary history,” according to a study published this month in the journal Cognitive and Behavioral Neurology.

One important consequence of this hypothesis is that our decisions and actions are first performed unconsciously, and then remembered consciously about a half-second later. In this way, our brains fool us into thinking we are making conscious actions in the present, when we are only experiencing delayed memories of events. For example, the authors note, previous studies found that it took about 500 milliseconds for subjects to consciously register stimulation.

Key to this theory is the idea that we call consciousness initially developed to facilitate episodic memory–the brain combining sensory inputs to form a recollection of events to infer the future. Because they are part of one system, memory and consciousness cannot be separated.

According to the researchers, the origins of consciousness in memory and its continued existence as the most advanced part of the brain’s memory system explains all sorts of observed phenomena. They note, for example, that athletes perform split-second actions without conscious awareness. Conscious awareness or memory only comes later.

“We posit further that consciousness was subsequently co-opted to produce other functions that are not directly relevant to memory per se, such as problem-solving, abstract thinking, and language,” the team noted. This theory can explain many phenomena such as slow speeds and after-the fact order of consciousness that are not well explained by any other theories. We believe that our theory may have profound implications for understanding intentional action and consciousness in general.”

Scholars have debated the origin and function of consciousness for thousands of years, and the subject now touches a variety of fields that include neuroscience, evolutionary biology, philosophy, and ethics. Some scientists believe consciousness evolved to control and mediate our attention. Others suggest that language and culture are the key factors.

Budson, along with his collaborators, note that previous research has suggested that episodic memories play a key role in consciousness. However they go further and suggest that our conscious mind is built on the ability to remember episodes from our lives. According to them, this would explain our inability to manage our thoughts, and the ability to perform complex tasks unconsciously, like driving or creating music.

” Our central argument is that consciousness is fundamentally and initially part of explicit memories. We experience the world progressing serially because our conscious memory system creates a linear, coherent stream of experiences from our unconscious, parallel brain processes,” the team concluded. “We believe that our memory theory of consciousness is useful (and perhaps correct) because it helps explain phenomena that have been recognized as long-standing puzzles for previous theories” and also “helps us understand clinical syndromes, experimental studies, and everyday experiences.”

Of course, this is all just a theory–it may well be disproven, or another theory may prevail. The authors note that past experiments that may indicate unconscious memory at work complicate their idea, but they add that there may be alternative explanations for the observed results. Regardless, it’s a fascinating hypothesis.

The post Conscious Reality Is Only a Memory of Unconscious Actions, Scientists Propose In Radical New Theory appeared first on VICE.