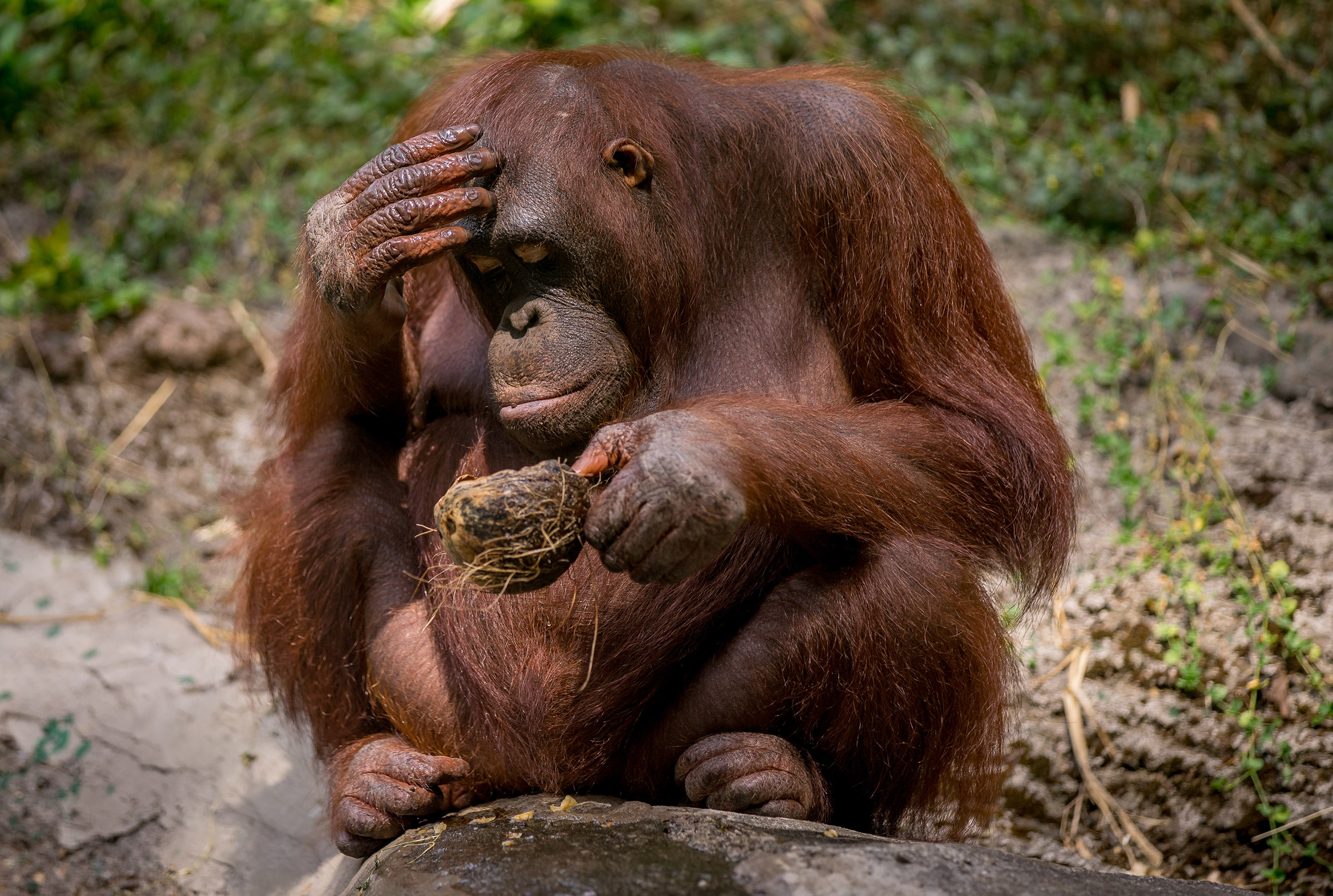 Our planet is in a tight spot right now. While endeavors in space exploration are going great with the launch of the James Webb space telescope, and plenty are looking towards NASA’s Artemis I launch, there is still plenty holding us down, and it isn’t just gravity. A new study shows that concerns about shrinking animal populations in the world are increasing. It could even get worse.

A group of researchers from the World Wildlife Fund (WWF) and the Zoological Society of London have analyzed years of data regarding the thousands of global animal populations on Earth. The group published their findings in a new report, which suggests that populations have shrunk by an average of 69 percent since 1970, and there’s limited time to address the concern.

It is important to note that not all populations experienced a dramatic decline. There is growing concern that these shrinkages may get worse. According to the report’s authors, the main causes of the loss of biodiversity comes down to land-use changes like infrastructure development, deforestation, and the killing of important forests, as well as energy production.

We know that this has led to the death of animals such as the Tasmanian Tiger ,, which is something a company hopes to revive. But, the concerns about the shrinking global animal populations don’t stop with how we use our land. Many of the authors involved in the research are also concerned about climate change.

Global temperatures are rising constantly, unleashing wide-ranging effects on the plant and animal species that call Earth home. And for many, the loss of biodiversity and climate change go hand-in-hand.

“This is the last chance we will get. By the end of this decade, we will know whether this plan was enough or not; the fight for people and nature will have been won or lost,” Marco Lambertini, the Director General of WWF International warned at the U.N. Biodiversity Conference in Montreal last December (via NPR).

Lambertini says that the discussions are currently locked in “old-world thinking” and that there have been no signs of “bold action” to achieve what he calls a “nature-positive future.” Of course, throwing space bubbles between the Sun and the Earth and slowing down climate change isn’t the only solution that Lambertini and others offer to stop the shrinking of global animal populations.

Instead, it’s a conglomerate of things that we can do to slow down the loss of life and biodiversity. Ultimately, we have to change human habits if we want to slow the shrinking of global animal populations. Removing migration barriers for freshwater fish, as well as conversing mangroves and other important forests, can also help ensure that the loss of biodiversity is at least slowed.

Looking for more climate change news? Scientists recently warned that the sea level could rise by 1. 6 feet if important ice shelves melt. Others have also proposed a dangerous plan to reverse climate change effects in Antarctica.