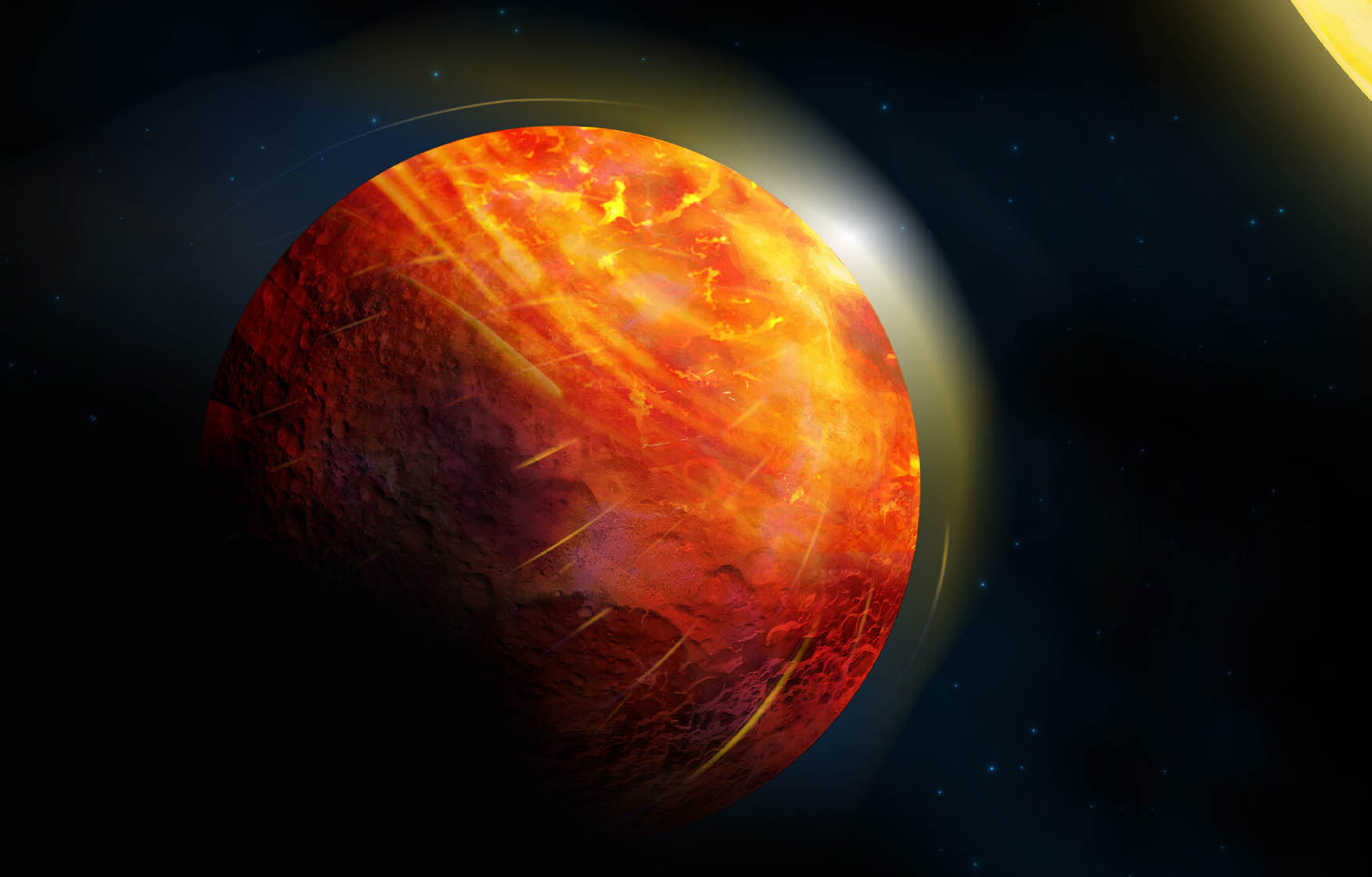 The hunt for proof of extraterrestrial life has been a long one. Although scientists think there’s alien life out there HTML1, proving it is actually real is a different problem. Now, though, China may have stumbled upon new evidence.

China says it may have found proof of extraterrestrial life

The initial report was made by the state-backed paper, Science and Technology Daily and posited China may have discovered proof of alien life. China didn’t release any information about why this article was removed at the time of publication. (via Time) According to that original report, though, China’s Sky eye detected suspicious signals in 2020, along with a new signal this year.

The 500-meter, single-dish telescope launched a mission to search for extraterrestrial life in September of 2020. Zhang Tonjie (chief scientist for the search), shared the latest signal in observations from exoplanet targets. Zhang explained that the signals they discovered could have been from alien civilizations.

Sky Eye can detect low-frequency radio bands. As such, the telescope plays a vital role in the search for proof of extraterrestrial life. And, with the recent discovery of amino acids on asteroids, it seems even more likely that the building blocks of life may have sprouted up somewhere else in the universe.

China then deleted the report

As the official paper of China’s science and technology ministry, Science and Technology Daily is well regarded within the country. This report quickly became a trending topic on social media. Still, China decided to pull the report.

Finding proof of extraterrestrial life is a goal for many, China may have felt the need to pull the report based on other statements Zhang made within it. The signals could in fact be signs of alien life. Or, Zhang notes, the telescope could have picked up some radio interference. To be certain, we will need to examine the signals more closely.

China may have pulled the report because it was inconclusive and incomplete. However, the data is already out there. The report should therefore hopefully see some return. If we’re lucky, we’ll get more data on the signals, too. If they do turn out to be proof of alien life, it opens the door for more questions and research.

The post China reports the possible discovery of alien life, then deletes it appeared first on BGR.