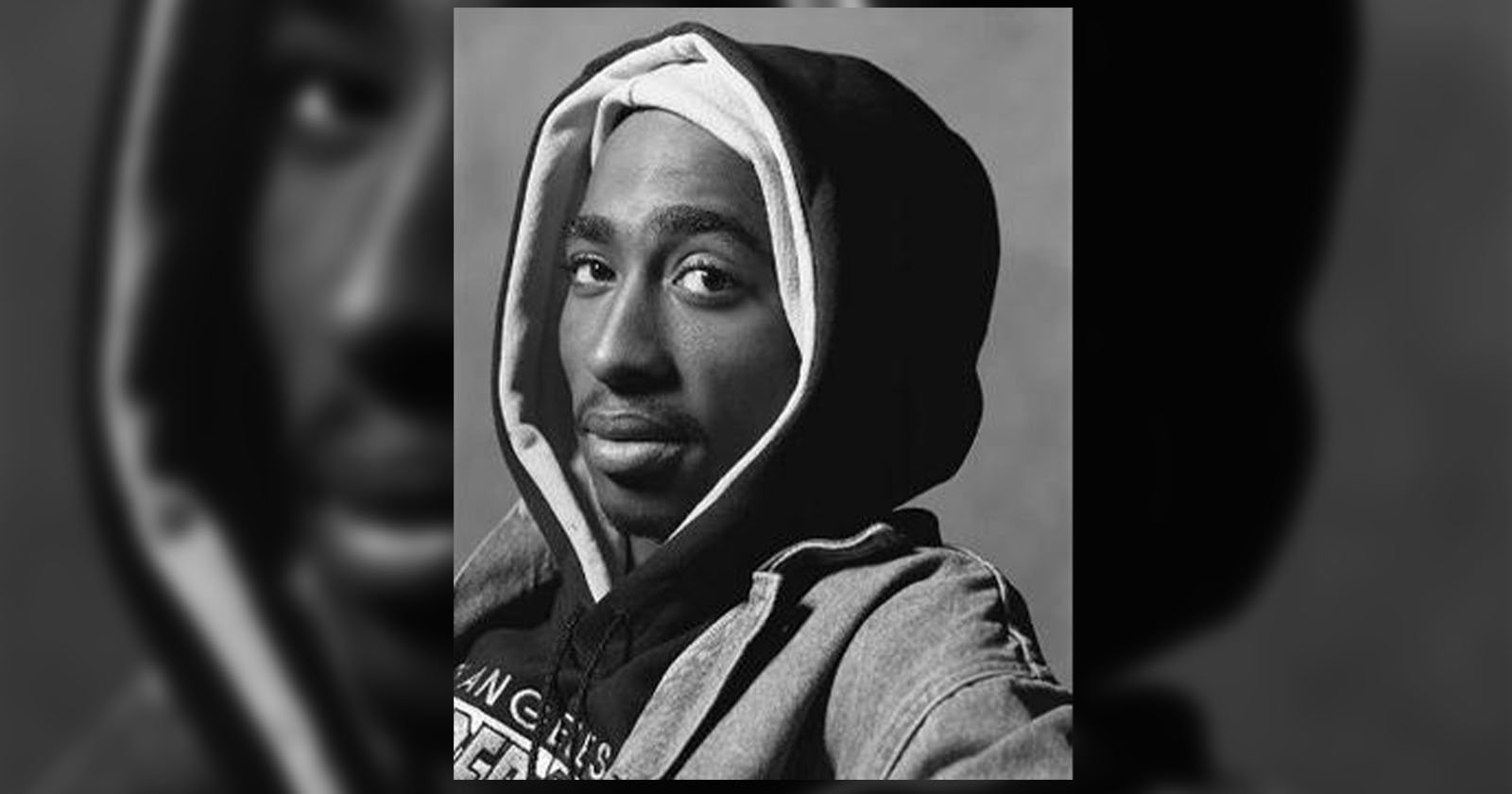 The estate of legendary hip-hop photographer Chi Modu is suing Universal Music Group (UMG) for copyright infringement over its use of an iconic photo of Tupac Shakur on a blog post.

Modu’s estate filed a lawsuit against UMG on June 24. The suit accuses UMG of copyright infringement for using Modu’s photo of Shakur and crediting Universal Music Archives in a Best Tupac Songs: 26 Essential Tracks post on a site owned and operated by the company.

Modu’s estate, which is overseen by its trustee Sophia Modu, alleges Universal Music Group removed his copyright information before publishing and profited off the use of the image.

Billboard reports that the article was originally published on June 16, 2019, what would have been Shakur’s 48th birthday. It has since been updated a number of times, with the current publication date listed as June 16, 2022.

The complaint claims that the estate sent a cease and desist to Universal Music Group and the site on February 9 threatening a lawsuit, to which “defendants failed to meaningfully respond.”

The complaint alleges that the defendant profited off the use of the copyright infringement and that they violated 17 U.S. Code 1202 by removing Modu’s copyright information from the photograph before publishing it.

” While it is not surprising that Universal would be interested in the work, it was disappointing that Modu’s works were not licensed by the Estate before being used on the commercial site. We are looking forward to this court Modu’s estate seeking a jury trial, an award for all profits, fees as well as damages and the removal of Mr. Modu’s photograph. Billboard reports that statutory damages for copyright infringement can reach up to $150,000 per violation.

Modu, who died last year, captured some of the most famous and celebrated photographs of the biggest names in Hip Hop including the Notorious B.I.G, Ice Cube, Mac Miller, and Diddy. The image of Shakur in question in this current lawsuit is one that appeared in the Rolling Stone book The ’90s: The Inside Stories from the Decade That Rocked.

This isn’t the first time Modu and his estate have been in legal trouble. Earlier this month, Biggie Smalls’ estate said that Modu’s copyright as a photographer was irrelevant.

Notorious BIG LLC, set up by the mother and wife of Christopher Wallace, a.k.a Biggie Smalls, asked a Los Angeles judge to stop Sophia Modu from selling merchandise with her late husband’s photos of the rapper, claiming it violates their right to publicity.