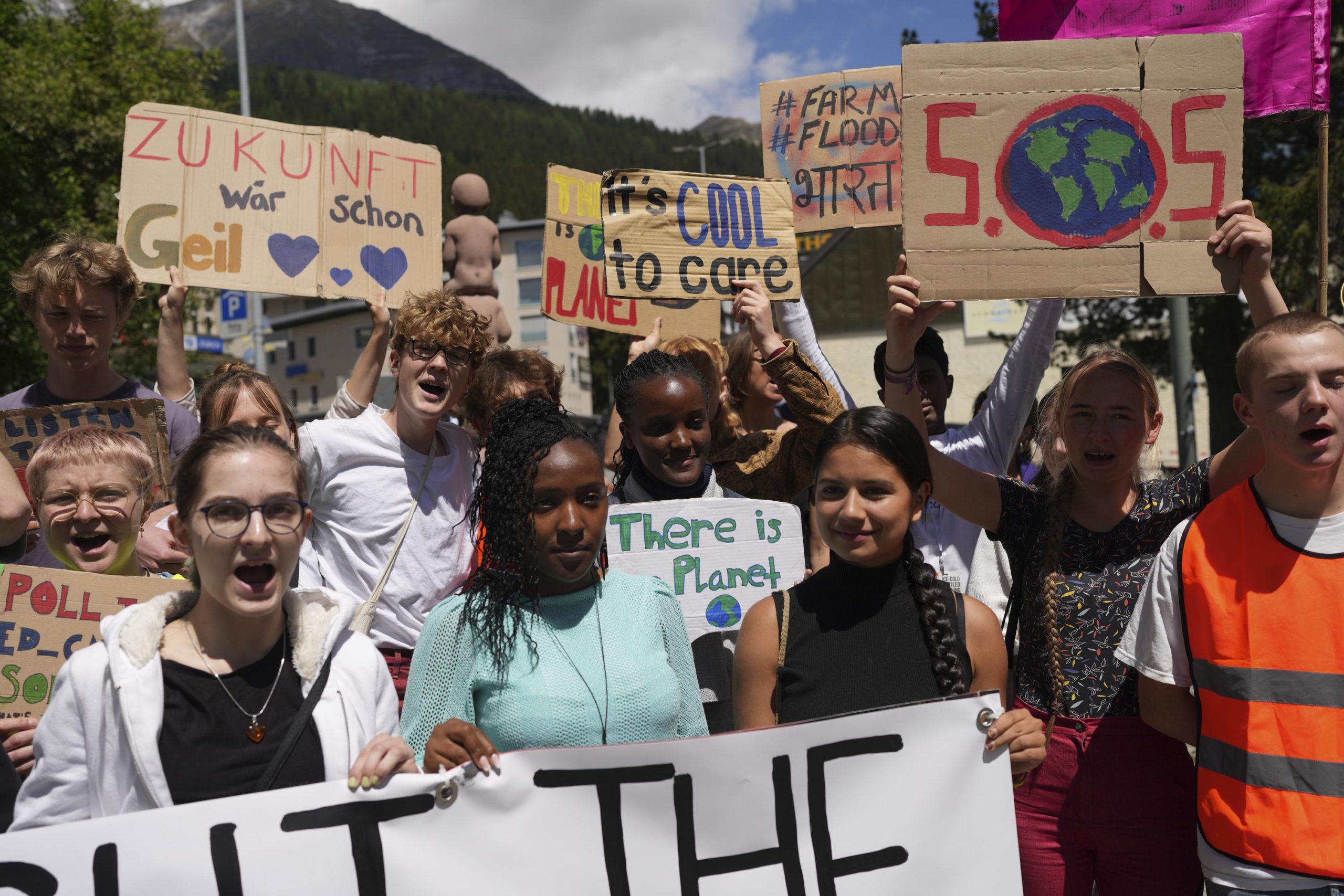 Experts are ignoring the worst possible climate change catastrophic scenarios, including collapse of society or the potential extinction of humans, however unlikely, a group of top scientists claim.

Eleven scientists from around the world are calling on the United Nations’ Intergovernmental Panel on Climate Change, the world’s authoritative climate science organization, to do a special science report on “catastrophic climate change” to “bring into focus how much is at stake in a worst-case scenario.” In their perspective piece in Monday’s Proceedings of the National Academy of Sciences they raise the idea of human extinction and worldwide societal collapse in the third sentence, calling it “a dangerously underexplored topic.”

The scientists said they aren’t saying that worst is going to happen. They say the trouble is no one knows how likely or unlikely a “climate endgame” is and the world needs those calculations to battle global warming.

“I think it’s highly unlikely you are going to see anything close to even extinction over the next century simply because humans are incredibly resilient,” said study lead author Luke Kemp at the Center for the Study of Existential Risk at the University of Cambridge in England. “Even if we have a 1% chance of having a global catastrophe, going extinct over the coming century, that 1%, that is way too high.”

Good risk analyses consider both what’s most likely and what’s the worst that could happen, study authors said. But because of push back from non-scientists who reject climate change, mainstream climate science has concentrated on looking at what’s most likely and also disproportionately on low-temperature warming scenarios that come close to international goals, said co-author Tim Lenton, director of the Global Systems Institute at the University of Exeter in England.

There is, Lenton said, “not enough emphasis on how things, the risks, the big risks, could go plausibly badly wrong.”

It’s like an airplane, Lenton said. It’s overwhelmingly likely that it will land safely, but it’s only because so much attention was made to calculate the worst case scenario and then figure out how to avoid a crash. It only works if you research what could go badly wrong and that isn’t being done enough with climate change, he said.

“The stakes may be higher than we thought,” said University of Michigan environment dean Jonathan Overpeck, who wasn’t part of the study. He worries that the world “may stumble” upon climate risks it doesn’t know about.

When global science organizations look at climate change they tend to just look at what happens in the world: extreme weather, higher temperatures, melting ice sheets, rising seas and plant and animal extinctions. But they aren’t factoring enough how these reverberate in human societies and interact with existing problems — like war, hunger and disease — study authors said.

“If we don’t look at the intersecting risks, we’ll be painfully surprised,” said University of Washington public health and climate professor Kristie Ebi, a co-author who like Lenton has been part of United Nations global climate assessments.

It was a mistake health professionals made before COVID-19 when assessing possible pandemics, Ebi said. They talked about disease spread, but not lockdowns, supply chain problems and spiraling economies.

Outside climate scientists and risk experts were both welcoming and wary of focusing on the worst of the worst, even as many reject climate doom talk.

“I do not believe civilization as we know it will make it out of this century,” University of Victoria climate scientist Andrew Weaver, a former British Columbia legislator for the Green Party, said in an email. “Resilient humans will survive, but our societies that have urbanized and are supported by rural agriculture will not.”

Climate scientist Zeke Hausfather of the tech company Stripe and Berkeley Earth has criticized climate scientists in the past for using future scenarios of greatly increasing carbon pollution when the world is no longer on those paths to more rapid warming. Yet, he said it does make sense to look at catastrophic scenarios “as long as we are careful not to conflate the worst case with the most likely outcome.”

What’s happening short of extinction is bad enough, she said.

Co-author Tim Lenton said researching worst case scenarios could find nothing to worry about: “Maybe it’s that you can thoroughly rule out a number of these bad scenarios. Well, that’s actually really well worth spending your time doing that. Then we should all cheer up a bit.”